Justin Small, 68, of Brewster, was walking in the roadway when he was struck, Massachusetts State Police said.

A 68-year-old Cape Cod man was killed early Saturday morning when he was hit by a truck on Route 6 in Harwich, Massachusetts.

Troopers responded just after 5 a.m. to the crash at the 79 mile marker on Route 6 eastbound. According to state police, Justin Small was walking in the roadway when he was struck by a Ford F-150 that was being driven by a 22-year-old man from Willington, Conn. Small died from his injuries.

Police did not say what caused the crash but did say no other vehicle was involved.

It's unclear if the Connecticut driver will face any charges. He was not identified by police. 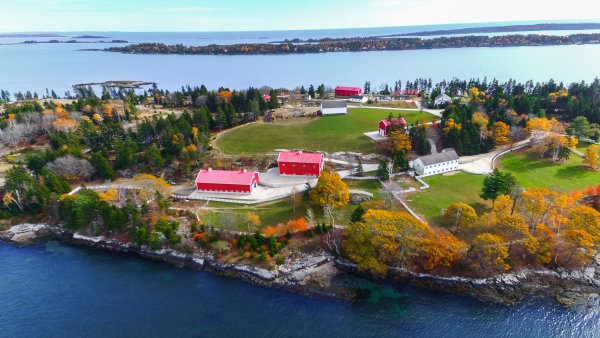 Route 6 was closed in both directions for approximately 35 minutes following the collision. An investigation is ongoing.