The shooting occurred on Thursday night

A man died after being shot in Boston's Mattapan neighborhood on Thursday night.

According to police, the shooting occurred around 10 p.m. in the area of 55 Cedar Street.

Police responded to the scene and found a 30-year-old suffering from a gunshot wound. 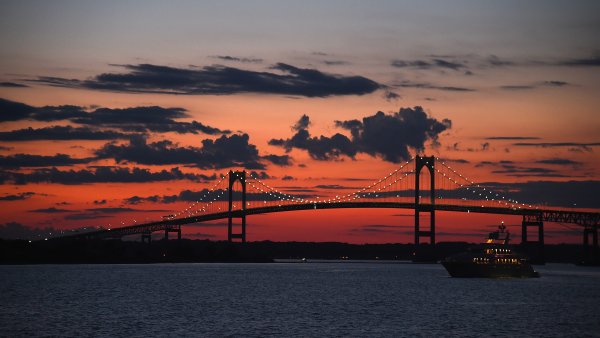 The victim was transported to an area hospital where he later died.

The incident is still being investigated.