Investigators believe that Lynn Marie Viana was dropping her child off at the home of her estranged husband, Manoel Viana, on Sunday, when he invited her inside and shot her

Days after he allegedly shot and killed his estranged wife, a New Hampshire man has died, authorities said Friday.

Manoel Viana had been hospitalized in Boston since the shooting incident, in which his house in Derry also caught fire. The 57-year-old died from those injuries Thursday evening, according to the office of the New Hampshire deputy attorney general.

The cause of Viana's death is under investigation, prosecutors said. An autopsy was conducted Friday.

His estranged wife was found dead after a fire at Viana's home Sunday. She was shot in the head, authorities have said, and he would have faced a first-degree murder charge had he survived his injuries.

The woman is presumed to be Lynn Marie Viana, 53, though her identity was being investigated. An autopsy on Tuesday confirmed her cause of death as a gunshot to the head, prosecutors have said.

A woman has died at a house fire in Derry, New Hampshire, and authorities are treating her death as suspicious. Her husband is in the hospital with life-threatening injuries.

Investigators believe that Lynn Marie Viana was dropping her child off at Manoel Viana's home on Sunday when he invited her inside. After she entered, neighbors heard two sounds like gunshots coming from the home on Mt. Pleasant Street, and shortly afterward the building caught fire, according to prosecutors.

"The presence of ignitable liquids was detected within the residence and on or around Ms. Viana's body," prosecutors said in a news release Tuesday.

Manoel Viana was apparently burned in the fire and also has apparent head trauma, prosecutors said at the time. They didn't reveal what they believe led to his injuries.

On Monday, authorities said three Derry police officers suffered non-life-threatening injuries while retrieving Manoel Viana from the home. After dragging him out, first responders weren't able to go back inside because of smoke, and the body believed to be Lynn Marie Viana's was found after the fire was extinguished.

Officials had said there was no evidence to suggest that there was a threat to the general public and asked neighbors for any surveillance video they may have showing the time leading up to the fire.

More on the Derry Shooting Incident 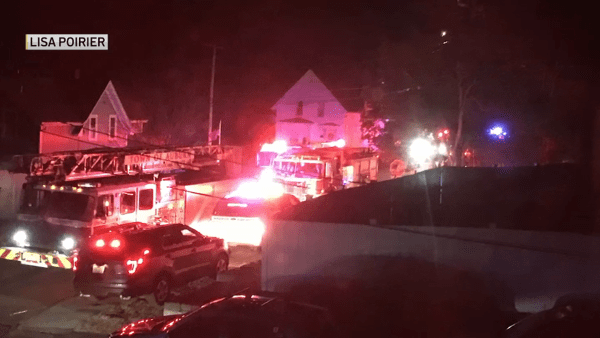 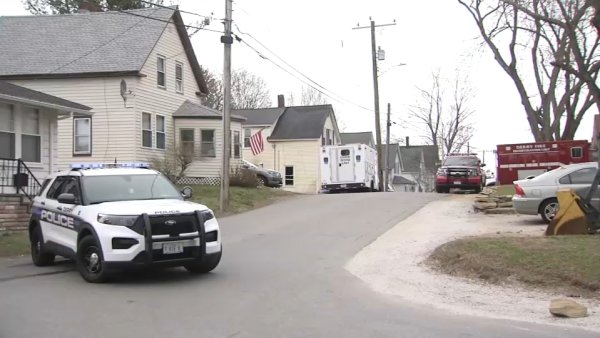