The suspect vehicle is believed to be a red sedan that rides low to the ground, police said. The vehicle has heavy windshield damage and likely other serious front end damage.

An elderly man who was out walking with several people late Friday night was fatally struck from behind by a speeding car that fled the scene in Falmouth, Massachusetts.

Falmouth officers responded to the area of Grand Avenue in Falmouth Heights around 11:35 p.m. for a car versus pedestrian crash.

The victim -- identified only as an 81-year-old man -- was walking on the sidewalk in the coastal Cape Cod town with three other adults when he was struck, police said. He died from his injuries. The people he was with were not injured.

Police say the vehicle was traveling at a high rate of speed when it jumped onto the sidewalk and hit the victim. The driver did not stop and the vehicle continued on Grand Avenue and then onto Menauhant Road. 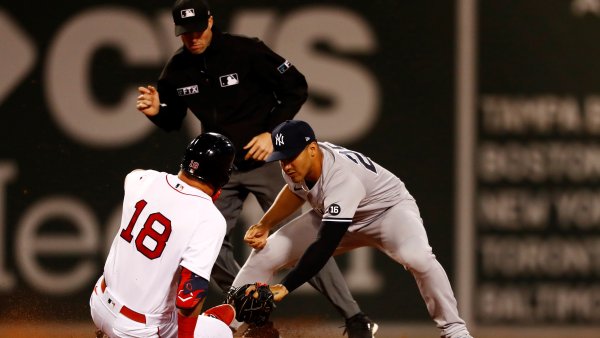 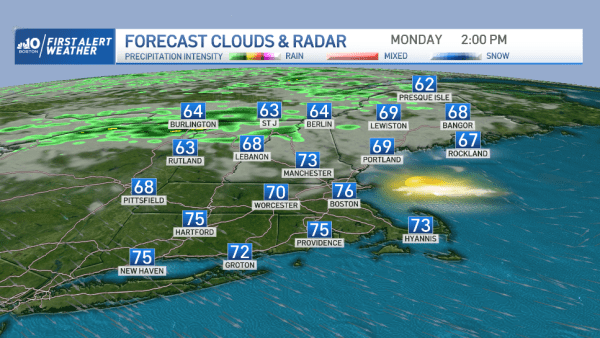 Last Summery Day Before the Starting Edge of Fall

The suspect vehicle is believed to be a red sedan that rides low to the ground. Police say the vehicle has heavy windshield damage and likely other serious front end damage.

Falmouth police and the Barnstable County Sheriff’s Office are reviewing video footage from several surveillance cameras in the area. They are asking anyone with information, or any further video surveillance, to contact the Falmouth Police Department at 774-255-4527.