Michael Perry is the same man who was seen on video in 2017 jumping out of a South Boston hotel window and onto an awning before being arrested by a SWAT team, prosecutors confirmed

The man who allegedly tried jumping out of a 12th-story window in Boston's Roxbury neighborhood to evade police amid a death investigation appeared in court Wednesday.

Officers found the man, along with a dead body, in a high-rise apartment building on Northampton Street Sunday evening, according to the Boston Police Department.

Michael Perry, 37, was arraigned Wednesday after spending time in the hospital. He's facing a charge of assault with a dangerous weapon in connection to allegations he attacked a police officer. Authorities said the man's death remains under investigation.

A man found dangling from a Roxbury high-rise window in an apartment where a dead body was also found is due in court.

A prosecutor confirmed to NBC10 Boston that Perry is the same man who was seen on video in 2017 jumping out of a South Boston hotel window and onto an awning before being arrested by a SWAT team.

Perry is accused of attacking a man with a frying pan and a ceramic vase in that incident. Investigators said the man got away from him by climbing down the fire escape before flagging down police.

Perry was seen throwing furniture and other items out the window when officers went to the hotel to talk with him.

The owner of the hotel, The Chandler Inn, said at the time that the third-floor room had dried blood on the walls, the TV ripped off the wall and broken glass littering the carpet.

In this week's incident, investigators said that they discovered the dead body after officers responded to a well-being check at the apartment shortly after 8 p.m. Sunday. When police showed up, they said they saw the body and also came across Perry, who was allegedly threatening the officers.

At that point, a SWAT team was called in and attempted to de-escalate the situation, police said. Perry, though, allegedly jumped out of the window and got caught on something outside the building, leaving him dangling in the air.

Officers were able to be pull him back in from the floor below, and he was taken to the hospital, police said. 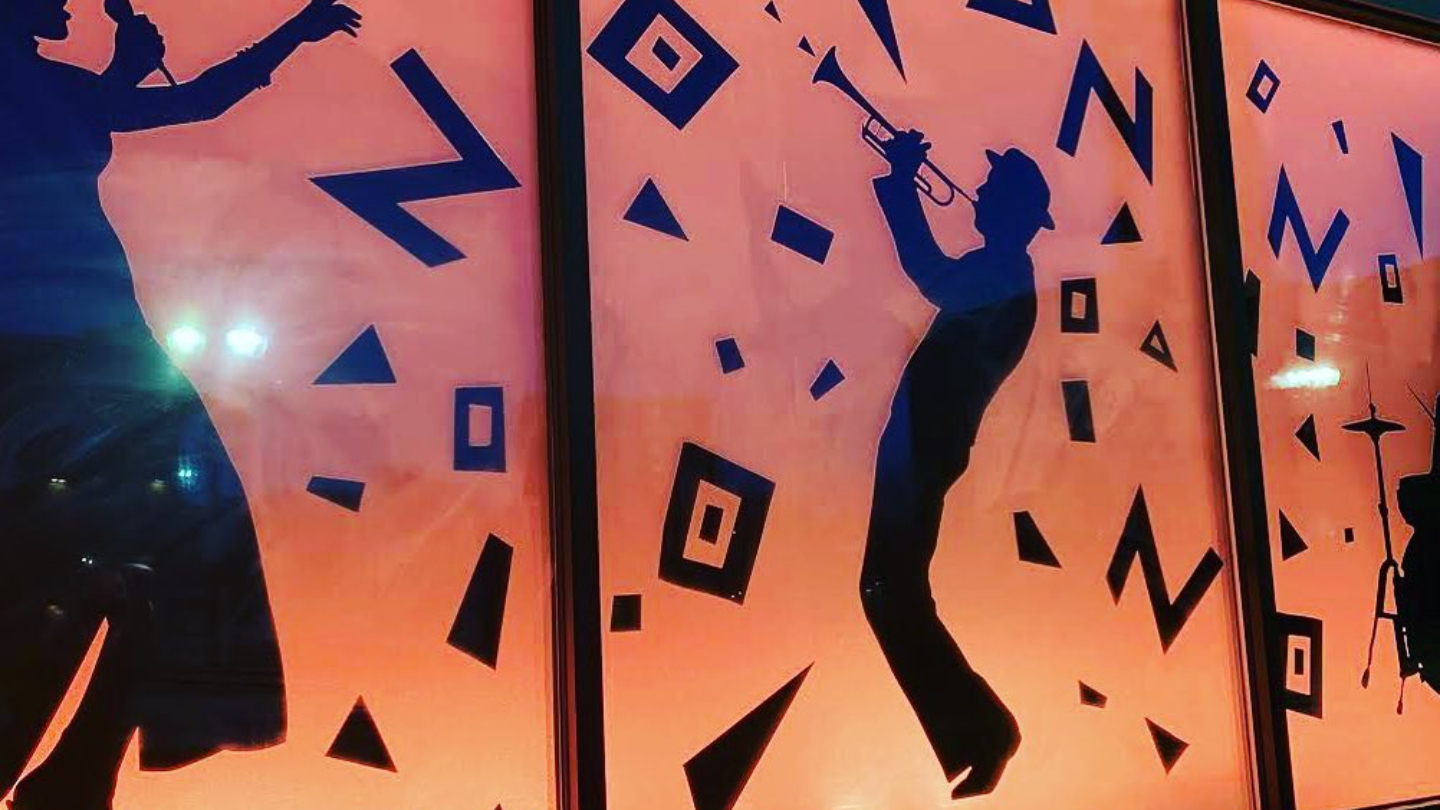