The bomb threat was called in at 11:06 p.m., then the tone went dead, according to a Manchester Regional Airport spokesperson.

New Hampshire State Police, Manchester Police, Londonderry Police and others responded. An evacuation and terminal sweeps were conducted by law enforcement and K-9 units for all surrounding areas of the airport.

Two arriving planes with passengers onboard - one Southwest and one American Airlines - were held on the tarmac for the duration of the sweeps and evacuation.

One passenger said he was on the tarmac until around 1:30 a.m. Tuesday.

"I was expecting that I could get an Uber or a Lyft right away but looks like that's not the case here," he said.

The airport has since been determined all safe. No further information was immediately available. 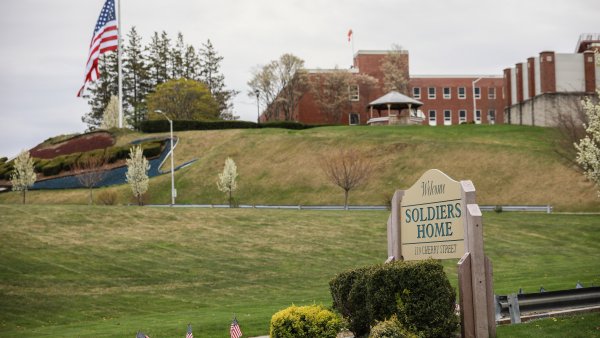 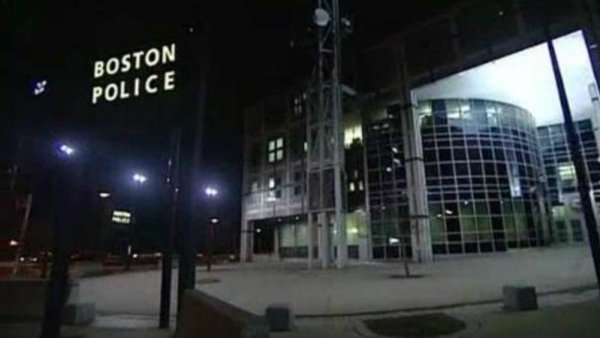 1 Stabbed at Dorchester School, According to Police; School Says Teacher Was Injured