Theodore Brown, a minimum-security inmate, was placed on 'escape' status at 8:41 p.m. Sunday

Officials are looking for an inmate who failed to return home Sunday to transitional housing in Manchester.

The New Hampshire Department of Corrections says 32-year-old Theodore Brown was placed on “escape” status at 8:41 p.m. after failing to return to the Calumet Transitional Housing Unit at the agreed upon time of 8 p.m.

Brown, a minimum-security inmate, is described as an African-American male, 6’3” tall, weighing approximately 245 pounds with black hair and brown eyes. He has a tattoo on his right forearm that says, “Aaliyah,” and another tattoo on his upper left arm that says, “MOB”. 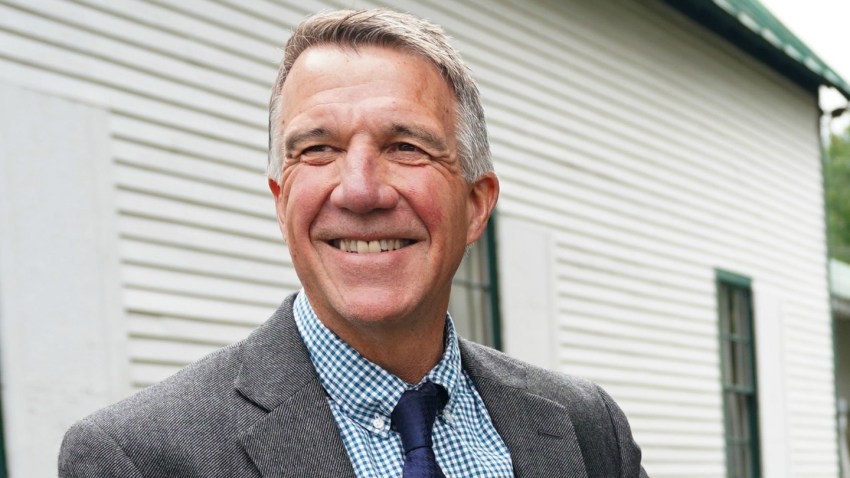 Brown was sentenced to two-and-a-half to six years in prison for assault charges. His minimum parole date was Dec. 22, 2019, with a current maximum release date of June 24, 2023.

Escaping from a transitional housing unit could result in a Class B felony, which is punishable by three-and-a-half to seven years in prison.

Anyone with information on Brown’s whereabouts is asked to contact the NH DOC investigations bureau at 603-271-1860, New Hampshire State Police or local law enforcement.