A Massachusetts woman is a finalist for a national award that recognizes outstanding individuals with hearing loss.

The Sun Chronicle reports that Fitzgerald developed a guide to help local police assist people like her with hearing loss. 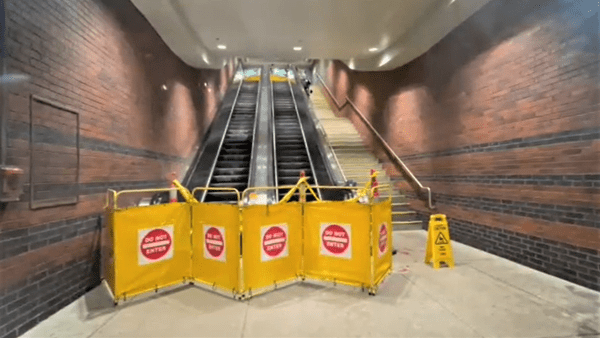 Award recipients get $1,000 for themselves and another $1,000 to donate to the charity of their choice. The winner will be announced in November.