Hug, of Switzerland, won despite making a wrong turn in the final mile, finishing the slightly detoured route just seven seconds off his course record in 1:08:11.

The marathon made history as the first Abbott World Marathon Major event to offer equal $50,000 course record bonuses across open and wheelchair divisions, and the first event to provide a designated prize purse for athletes with upper limb, lower limb and visual impairments.

More on the 125th Boston Marathon 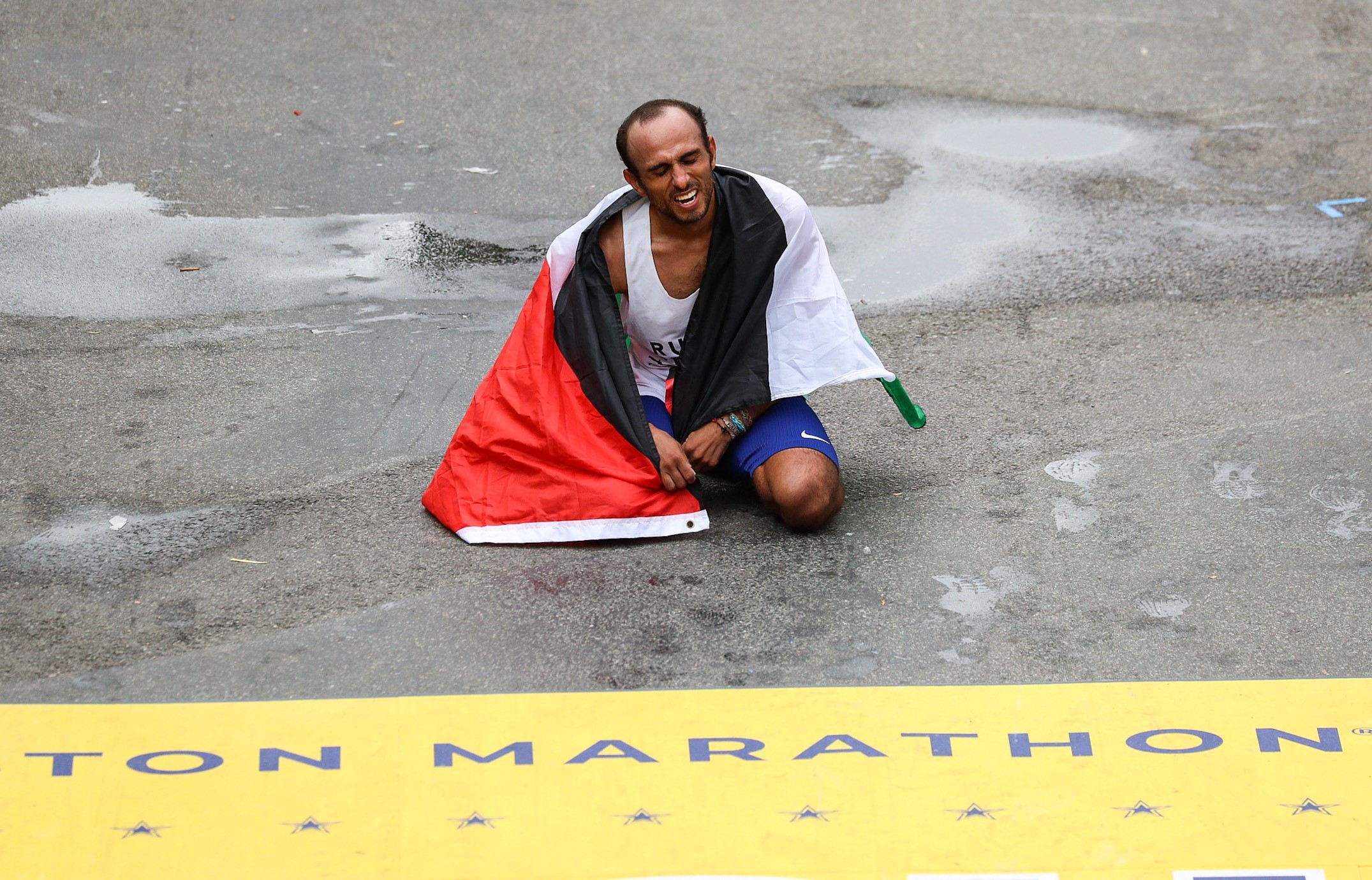 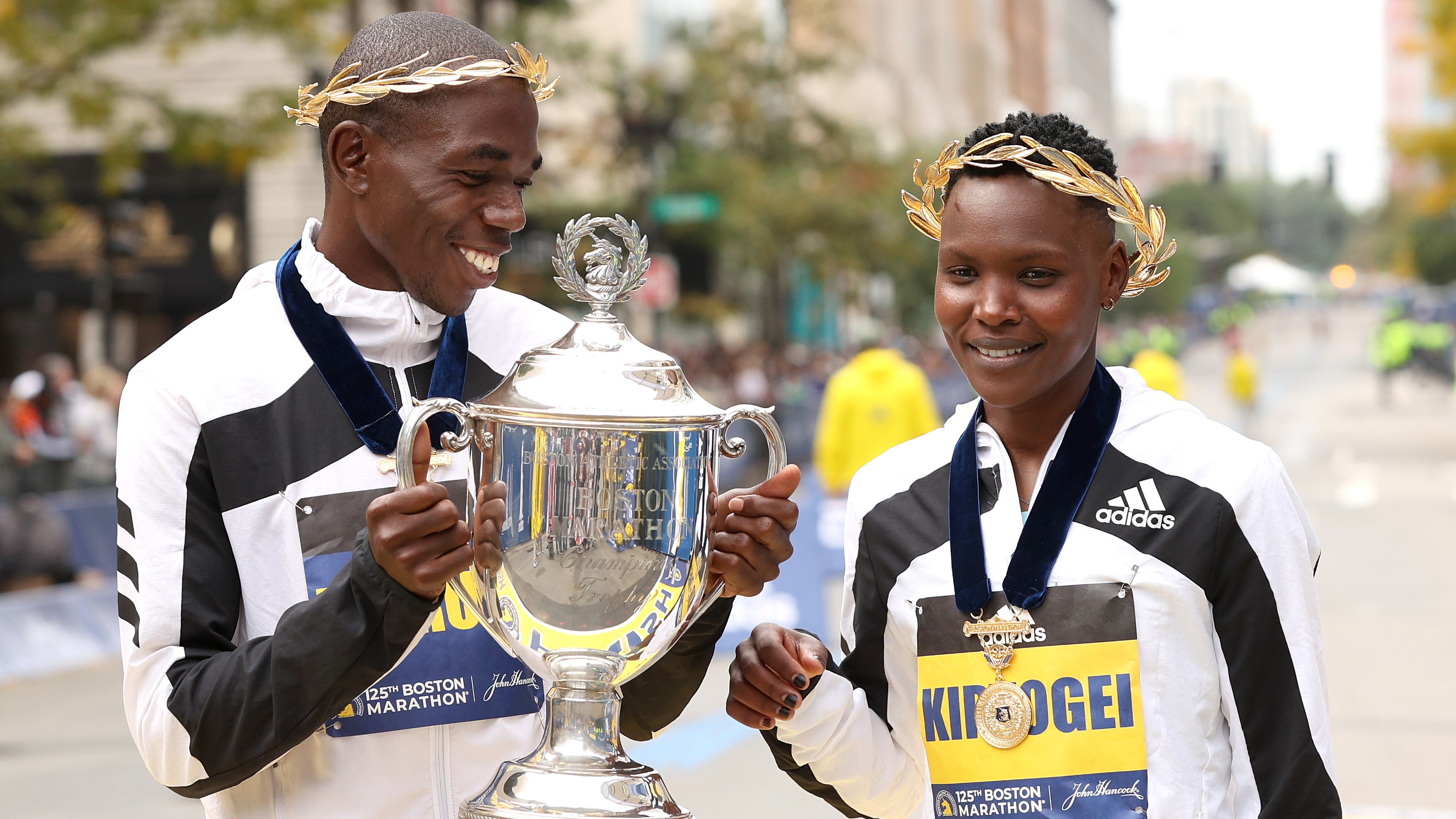