A Massachusetts marine biologist is reporting a sharp rise in the number of sunfish being found stranded on Cape Cod beaches, calling the season "out of control."

A marine biologist is reporting a sharp rise in number of sunfish stranded on Cape Cod beaches.

The unusual-looking migratory fish, which can grow to nearly nine feet long and weigh thousands of pounds, can be found mid-to-late summer in Massachusetts. Marine biologist Carol ``Krill'' Carson tells the Cape Cod Times that a couple dozen or more are usually found stranded on beaches annually. So far, about 130 have been stranded this year.

Carson says this season is ``out of control,'' noting the season doesn't end until mid-August.

She has a network of about 30 volunteers who assist her in returning the fish to the sea or taking tissue samples if it's dead. 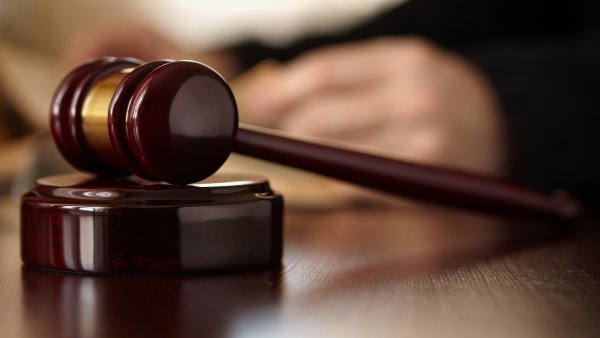 The sunfish is capable of long migrations to the Caribbean and Gulf of Mexico in the winter.