US Marine Convicted in Death of Emerson Student Daniel Hollis

A U.S. Marine Corps member has been convicted of involuntary manslaughter and faces years of imprisonment in the death of a college student in Boston in 2019.

The Marine Corps confirmed in a statement that Lance Cpl. Samuel London would be dishonorably discharged and face 65 months in prison as well as fines in connection with the death of Emerson College student Daniel Hollis.

Hollis died Oct. 2, 2019, days after being hospitalized with brain injuries following what his family described as a fight in Boston's Brighton neighborhood.

His family said at the time that Hollis, who was 19, was leaving a party with friends when their group was "confronted" by another group of "college-aged boys." They believed a scuffle ensued during which Hollis was hit, causing him to hit his head on cement or bricks.

A Marine is under investigation in connection with the death of an Emerson College student.

London was arraigned in Quantico, Virginia, in November months after a Suffolk County grand jury had voted against indicting London.

Hollis' family has said the military were taking over the case because London was a reservist on duty when the incident took place, an investigator told them.

The family released a statement after they'd been told the charges against London were being filed saying they were "incredibly grateful" for the military investigators and prosecutors who worked on the case.

Hollis was a student-athlete who was majoring in marketing communications.

Slain Emerson Student ‘Made the World Brighter,' Says Family, Grateful for the Support 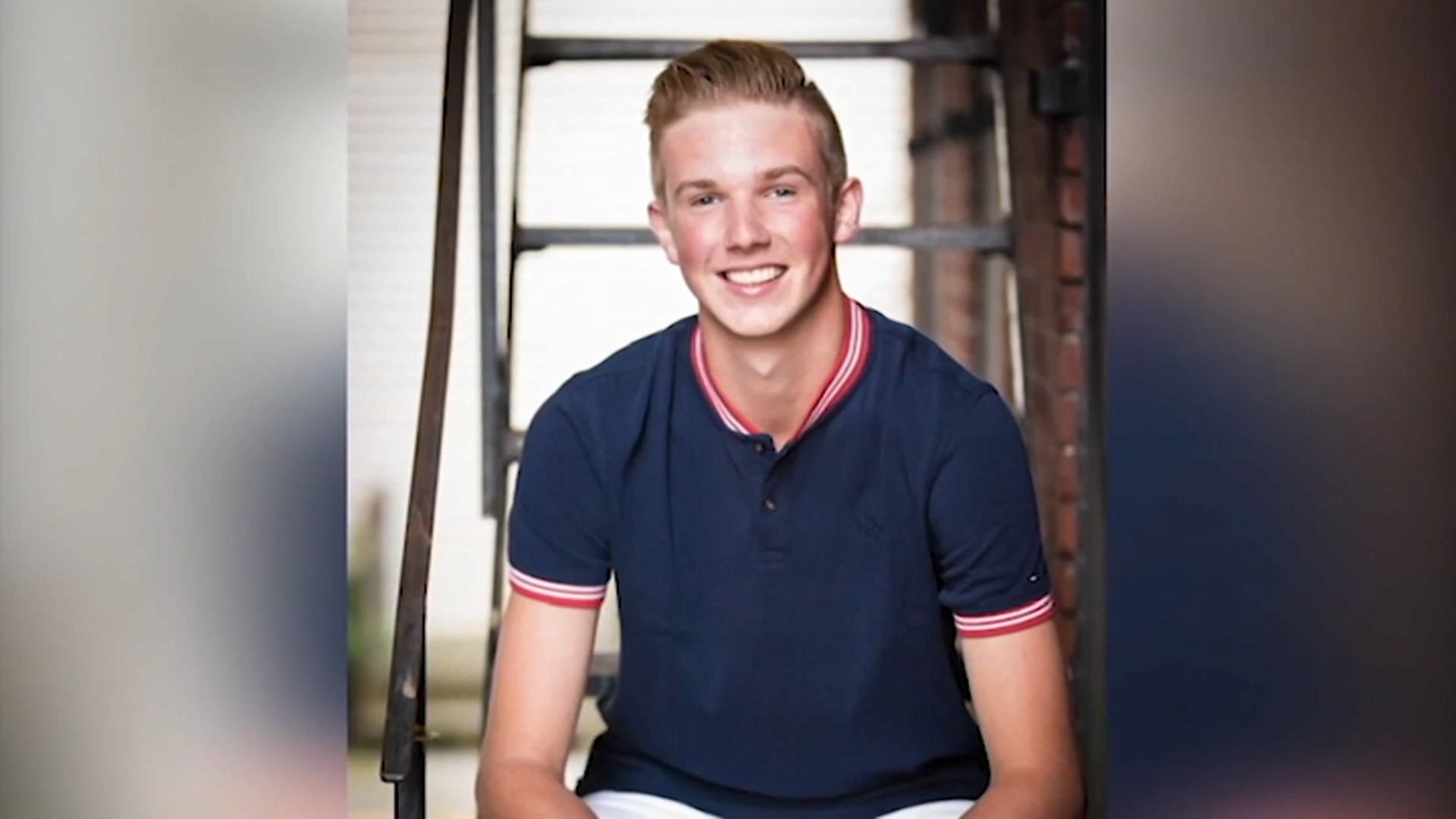