The Suffolk County District Attorney's Office said Batali was expected to be arraigned Friday in Boston Municipal Court on a charge of indecent assault and battery.

The charge stems from an incident at a restaurant in Boston's Back Bay on March 31, 2017, the DA's office said.

Batali was publicly accused of inappropriate touching in December 2017. In an apology that month, he included a recipe for cinnamon rolls.

Wednesday, prosecutors did not name the victim or the restaurant where the alleged assault occurred. But a Massachusetts woman filed a lawsuit last August alleging Batali sexually assaulted her at Towne Stove and Spirits, a Back Bay restaurant.

In the lawsuit, Natali Tene said she tried to take a photograph of Batali from across the restaurant. The chef then allegedly offered to take a selfie with her. According to the lawsuit, he "grabbed and kissed Ms. Tene's face, rubbed her breasts, grabbed her buttocks, put his hands between her legs and groped her groin area, and kept forcefully squeezing her face into his as he kissed her repeatedly."

An attorney speaking on Batali's behalf appeared to suggest the criminal charge was from the same case described in the lawsuit.

"Mr. Batali denies the allegations in both this criminal complaint and the civil complaint filed last August," attorney Anthony Fuller said in a statement Wednesday night. "The charges, brought by the same individual without any new basis, are without merit. He intends to fight the allegations vigorously and we expect the outcome to fully vindicate Mr. Batali." 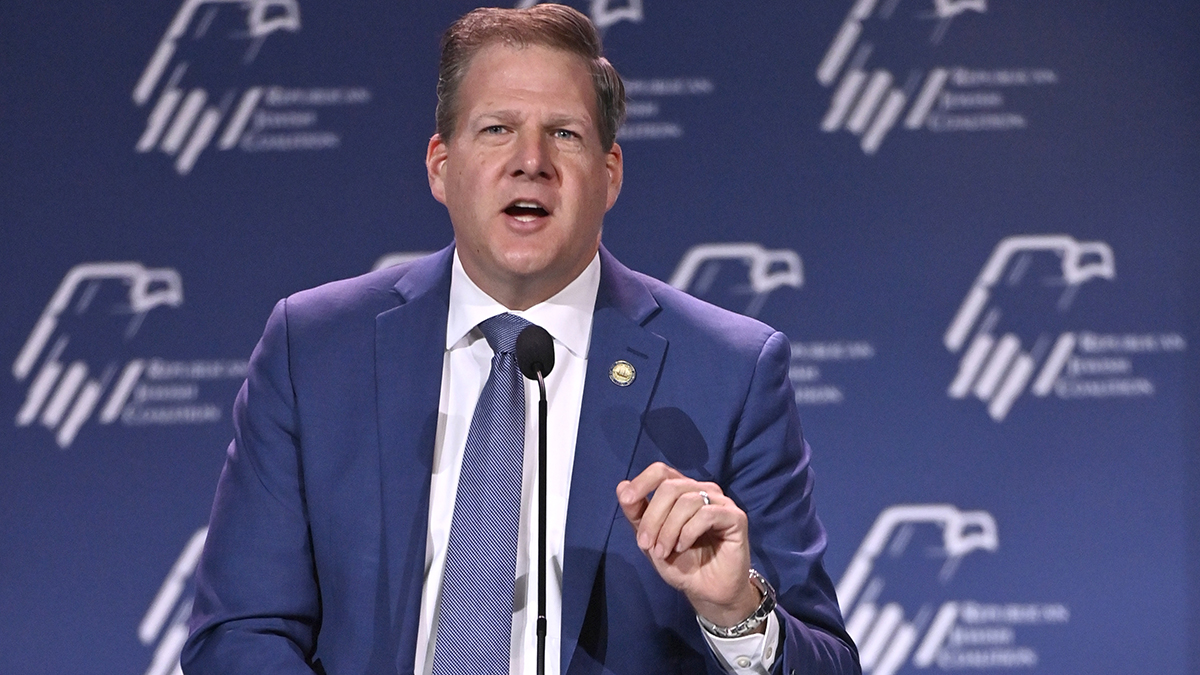 On Thursday, attorneys representing the victim released a statement saying they were grateful that the DA's office was going forward with the case.

"The DA's Office has taken a strong stance in advocating on behalf of our client. Mario Batali abused his celebrity status and enticed Natali to take a "selfie" photograph with him in a Boston restaurant. While taking the photograph, Mario Batali groped her breasts, buttocks, and genitals, and kissed her repeatedly without her consent. The criminal charges brought against him are independent of the ongoing civil lawsuit. Mr. Batali must be held accountable criminally and civilly for his despicable acts."

Batali surrendered his stakes in all his restaurants earlier this year, including Eataly and Babbo in Boston.