Miniature horses, potbellied pigs, ducks, rabbits, and exotic birds were seized in the raid on the farm, and the woman has previously been charged with animal cruelty

A woman is facing a number of charges, including animal cruelty, following a raid at her "squalid" farmhouse and property in Marion, Massachusetts, on Wednesday afternoon, police said.

Sixty-five-year-old Lauren Fisher was bailed out of jail Wednesday night, hours after dozens of animals were allegedly found neglected or deceased on her Marion property.

Miniature horses, exotic birds, cats and dogs were among the dozens of animals living in deplorable conditions that were seized in the raid, Marion police said at a news conference. The home on Front Street, where children were living amid animal waste, has been condemned as well, as it was structurally unsound and filthy.

“Trash throughout the house, animal waste in the beds, insects prevalent throughout the entire home, animal droppings on the floors, rodent droppings in the basements,” said Marion Town Administrator Jay McGrail.

Police were informed last month of problems on the 8-acre property and warned the homeowner, but when they returned to the home Wednesday, it was clear improvements had not been made and a search warrant was executed.

"It was immediately found that conditions at the property were squalid and indicative of animal cruelty," Marion police Chief John Garcia said.

McGrail called it "a very unfortunate situation for all involved." He noted that a similar incident happened at the home about 20 years ago.

Fisher was arrested on four charges. She was previously barred from having animals on her property after she was charged in 1999 with several dozen counts of animal cruelty, a law enforcement source told the NBC10 Boston Investigators. Her home was condemned at the time, officials said this week. 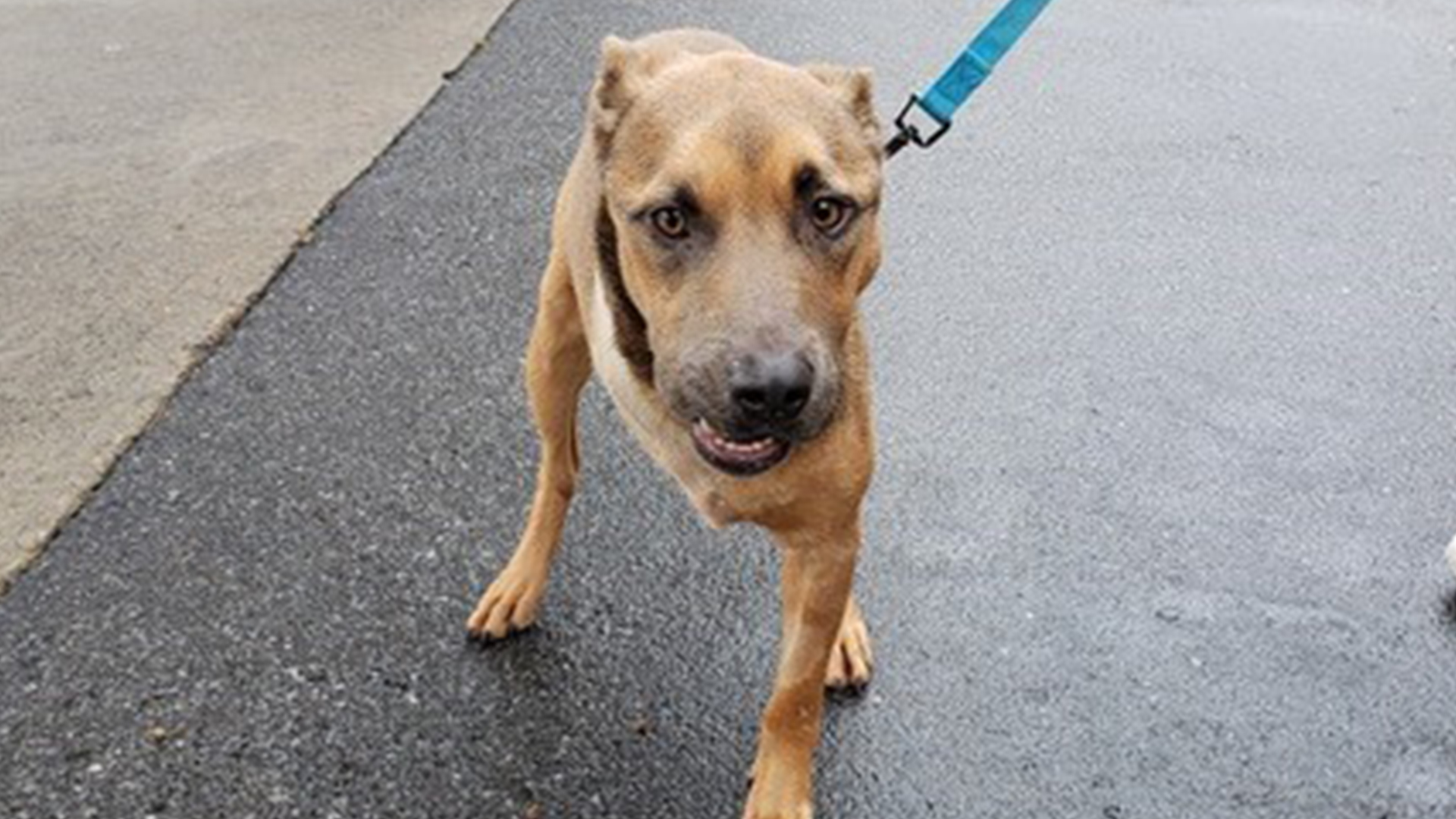 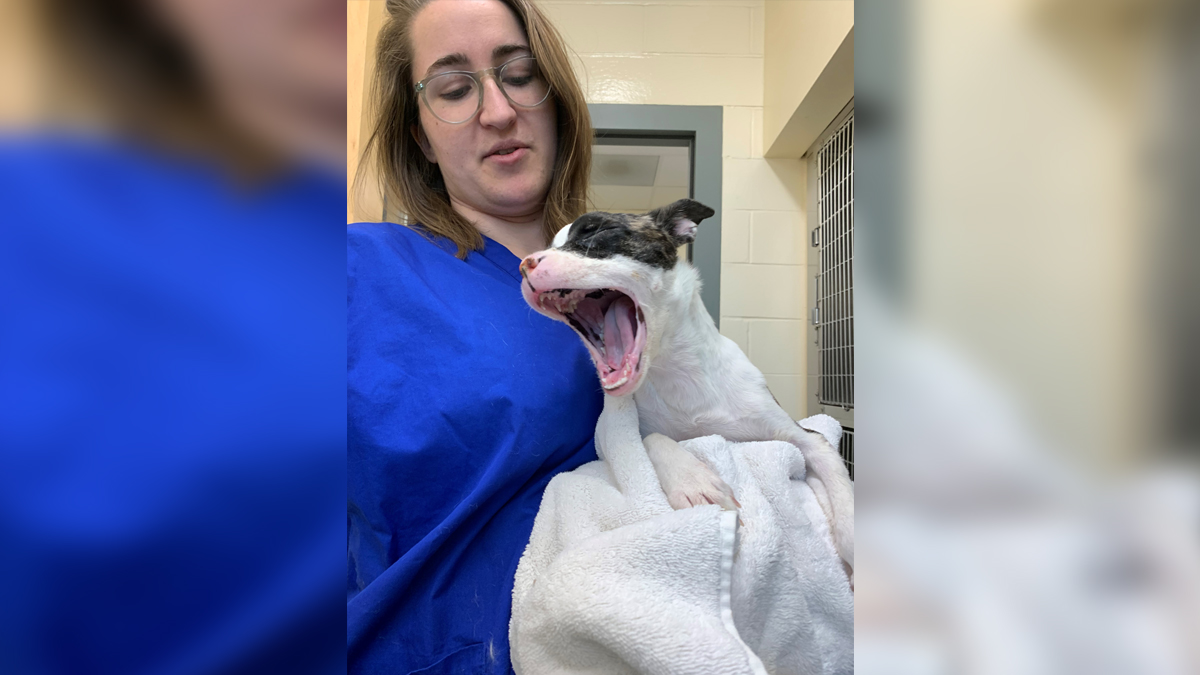 Police said they began investigating after a report on Monday that multiple animals were allegedly being neglected and that deceased animals had been moved from the property.

A search warrant was obtained and local police, Massachusetts Environmental Police and the Animal Rescue League of Boston arrived at the eight-acre property Wednesday.

The property belonging to Fisher was "squalid," officials said in a news release.

In addition to feces on the floor and on a mattress, police said, there was also a strong odor inside the home.

Outside the home, there were multiple unregistered vehicles, dilapidated sheds and outbuildings, according to the release, and both inside and outside the home, police found dozens of animals, including multiple miniature horses, potbellied pigs, ducks, rabbits, turkeys, hens, chickens, dogs, cats and exotic birds.

The animals have been taken into custody by the Animal Rescue League. Police were still determining exactly how many were seized hours after the raid began.

Fisher was home during the raid and became "disruptive" while trying to interfere with the investigation, police said. She was charged with resisting arrest and interfering with a police officer, as well as two counts of animal cruelty.

In additional to Fisher, at least four other people were living at the property including children, police said. The children weren't present for the arrest and authorities have made arrangements for them to stay with relatives.

“She’s just one of the most caring people I know,” said an adult son who did not want to be identified. “She’s taken in foster kids, anyone who needs a place to stay, she’s taken in strays, she’s just a loving person altogether.”

He says Fisher is a longtime caregiver to pets in need.

“She bring them in as sick and she nurtures them back into healthy creatures,” he said. “She does it out of the bottom of her heart.”

After Fisher was charged with animal cruelty in 1999, police visited the property again in September 2009 to investigate a child welfare complaint, according to court records.

Police also found a cow chained to a stake, numerous St. Bernard dogs inside a chain link kennel, and chickens roaming freely around the property, the report states.

Town officials obtained an emergency court order to inspect the property later that month, telling a judge they feared children living there were in jeopardy.

The town administrator and the town’s lawyer didn’t immediately respond to requests Wednesday to discuss the two previous incidents.

So far at least 45 animals have been removed, but there were so many more that investigators will have to return on Thursday to continue their work.

It’s unclear how many animals were deceased.

“Animals do not deserve to live in filth,” said Lt. Alan Borgal with the Animal Rescue League.

Fisher will be arraigned in court on Thursday. It's unclear if she has a lawyer.