Unionized bus drivers on Martha's Vineyard in Massachusetts are on strike for a second day.

Drivers with the Martha's Vineyard Transit Authority walked off the job Friday morning over wages and health care benefits.

Drivers and their supporters picketed in front of the ferry terminal at Oak Bluffs. They encouraged tourists arriving ahead of the July 4th holiday to take a taxicab instead. 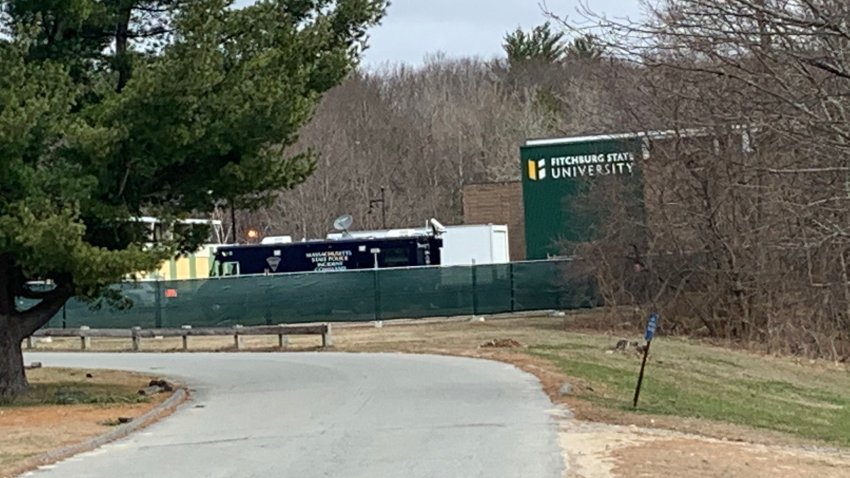 Transit Connection Inc., the private company that operates the public bus system, has hired non-union drivers while it attempts to resolve the long running contract dispute with the Amalgamated Transit Union.

The transit authority says it will continue to provide limited service across the famous tourist island until the dispute is resolved. Night service and routes with the lowest ridership will be the most impacted.