Marty Walsh Deflects When Asked About Running for Mass. Gov.

Walsh did not answer directly when asked whether it was true or false that he is interested in the race, instead talking about how closely he worked with Baker.

If former Boston Mayor Martin Walsh is interested in running for governor of Massachusetts next year, he gave no indication of it when asked about the race Friday morning during a national radio appearance.

After discussing the latest national jobs report on Bloomberg Radio, Walsh was asked if he personally had more work to do in his current role as U.S. secretary of labor.

"No question about it," Walsh, a Democrat who is said to be considering a gubernatorial run in the wake of Gov. Charlie Baker's decision not to seek a third term, told Bloomberg's Jonathan Ferro before ticking off a number of his priorities as secretary.

When Ferro told Walsh that he asked the question because of the speculation that Walsh might want to return to Massachusetts to run for governor, Walsh said, "You put that right over my head, I wasn't even paying attention. As I said, I have a lot of work to do here at the Department of Labor."

Walsh did not answer directly when Ferro asked whether it was true or false that he is interested in the race, instead talking about how closely he worked with Baker. Ferro then asked if people should read into his refusal to answer the direct question. 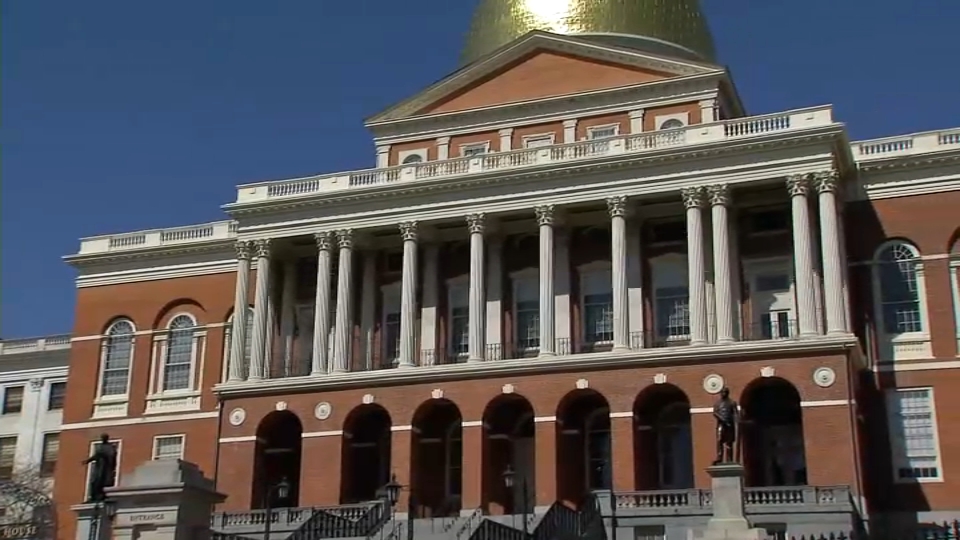 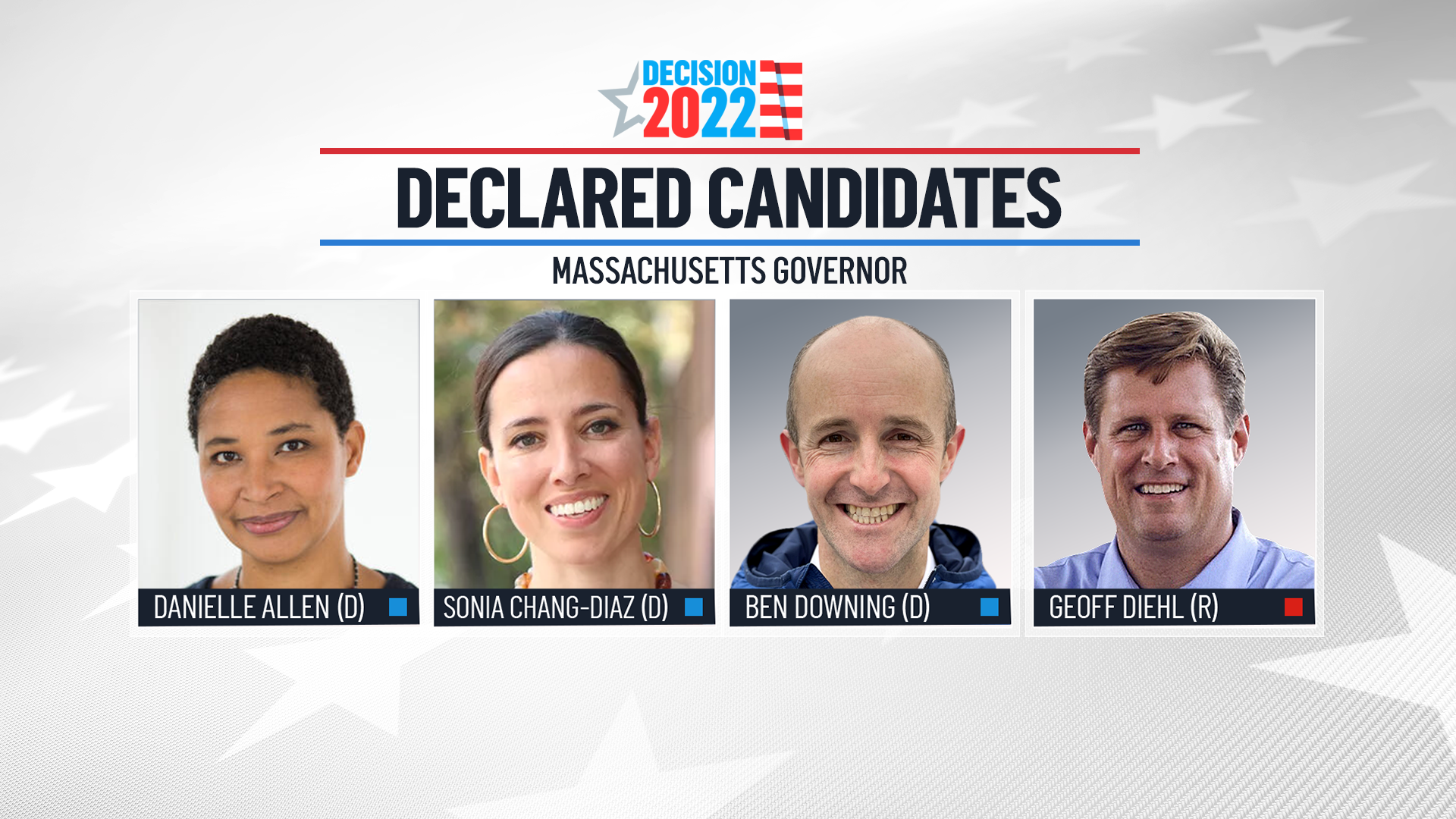