A Cape Cod school has been closed for a second day in a row after another natural gas leak was detected.

Mashpee fire officials confirmed Quashnet Elementary School on Old Barnstable Road was evacuated again on Wednesday morning and that students were sent away.

"There was a giant gas leak and we all had to evacuate our classes," said third grader Theo Enwisle. "There were a bunch of fire trucks and we had to go to the high school." 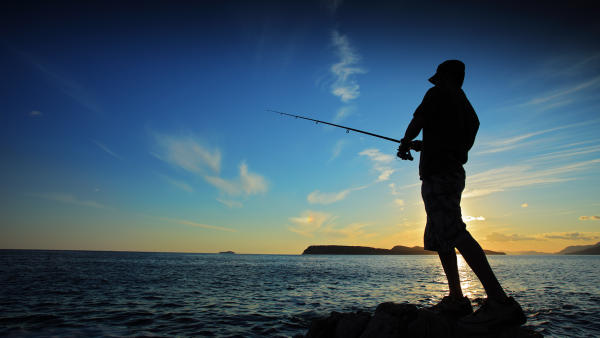 A gas leak on Tuesday prompted an evacuation of the school, and two kitchen workers were overcome by the odors. One person was sent to the hospital due to Tuesday's leak.

The Mashpee Fire Department, DPW and plumbers spent all day Wednesday continuing to search for the source of the leak.

Officials believe that it's a leaky boiler that has caused the scare, and that while it's not fixed yet, they believe it will be fixed in time for school on Thursday. Firefighters will evaluate the school at around 5 a.m. as a precaution.