With the exception of those who are "actively eating and drinking," the Red Sox announced face masks will be required in all "publicly accessible indoor spaces" at Fenway Park

The Boston Red Sox are returning to Fenway Park for a weekend series versus the Cleveland Indians after being away for a weeklong road trip, and any fans planning to attend a game this Labor Day weekend will need to bring a mask.

According to new rules posted on the Red Sox website, all individuals -- regardless of vaccination status -- will now be required to wear a face covering in all indoor spaces at Fenway Park that are open to the public.

With the exception of those who are "actively eating and drinking," the Red Sox said masking will be required in all "publicly accessible indoor spaces" at the ballpark in light of the citywide mandate, including:

Masks must cover both mouths and noses, the team said, and anyone who is not fully vaccinated is encouraged to wear a mask at all times -- indoors or outdoors. The Red Sox also "strongly recommend" that anyone who is considered to be "high-risk" under CDC guidelines refrain from coming to Fenway Park at this time.

"The Red Sox will continue to place the highest priority on the health and safety of all employees, players, and fans that enter Fenway Park," the organization said in its announcement.

Since state officials lifted most COVID-19 restrictions on May 29, Fenway Park has been operating at full capacity with no face covering requirements. But the organization has said in the past that they will fully comply with updated guidance from the Commonwealth of Massachusetts and City of Boston.

After Boston Mayor Kim Janey announced on Aug. 20 that she was restoring the city's indoor mask mandate, citing the delta variant, the Red Sox were said to be in discussions with city officials about how exactly the rules would apply to the mostly outdoor venue, the Boston Globe reported.

Mayor Kim Janey said it's important to do everything we can to slow the spread of COVID-19.

On Aug. 27, Boston's indoor mask mandate went into effect citywide and applies to everyone over the age of 2. In addition to the highly contagious delta variant, Janey said the mandate is also in response to the arrival of college students to the city and the return of students to Boston Public Schools classrooms, noting "masks work best when everyone wears them."

The Red Sox are currently dealing with a COVID-19 outbreak that has affected at least eleven players and coaches, including All-Star shortstop Xander Bogaerts.

Despite the outbreak, however, Chief Baseball Officer Chaim Bloom said Wednesday that there had been no talk of postponing any upcoming games. 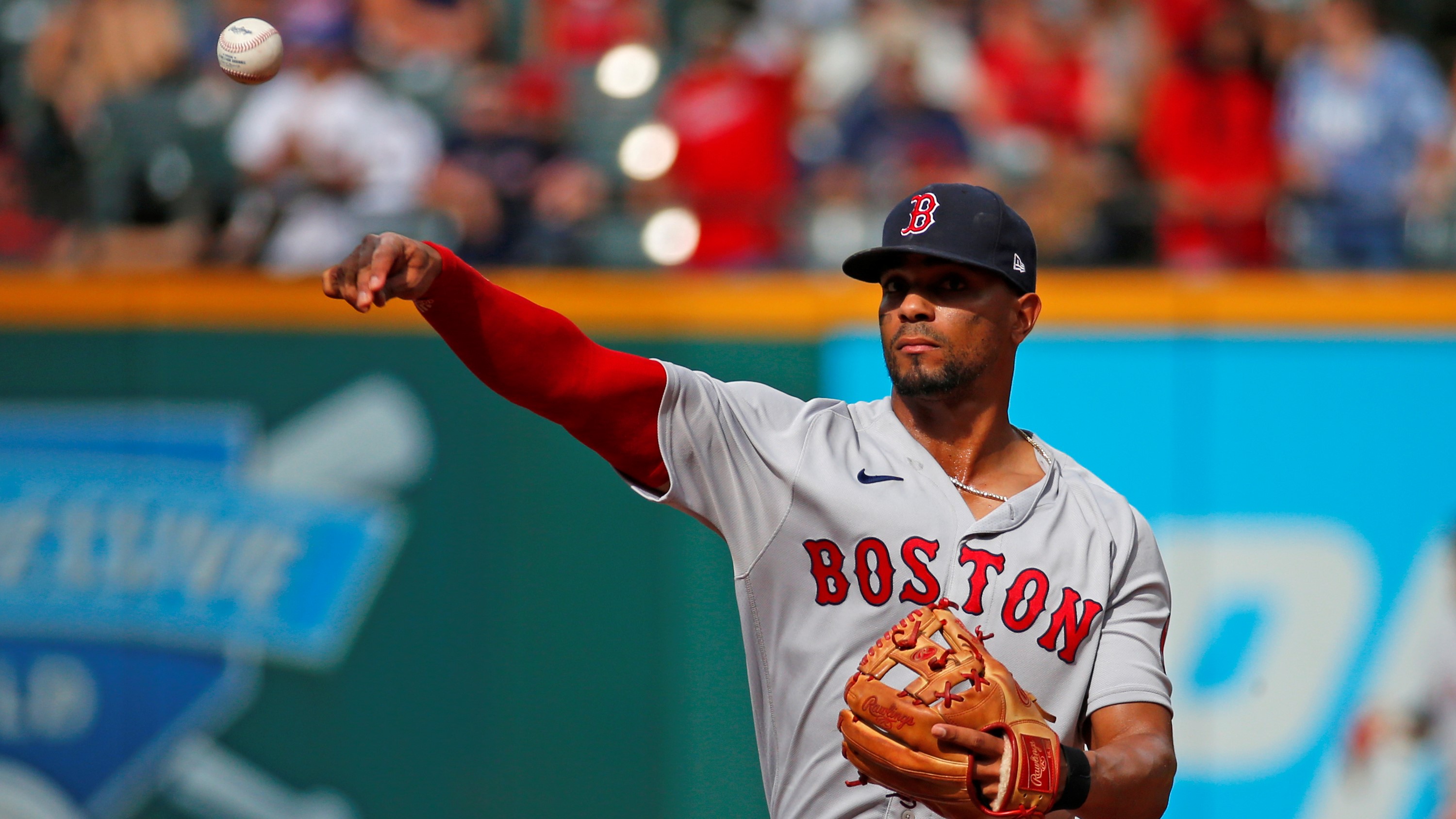 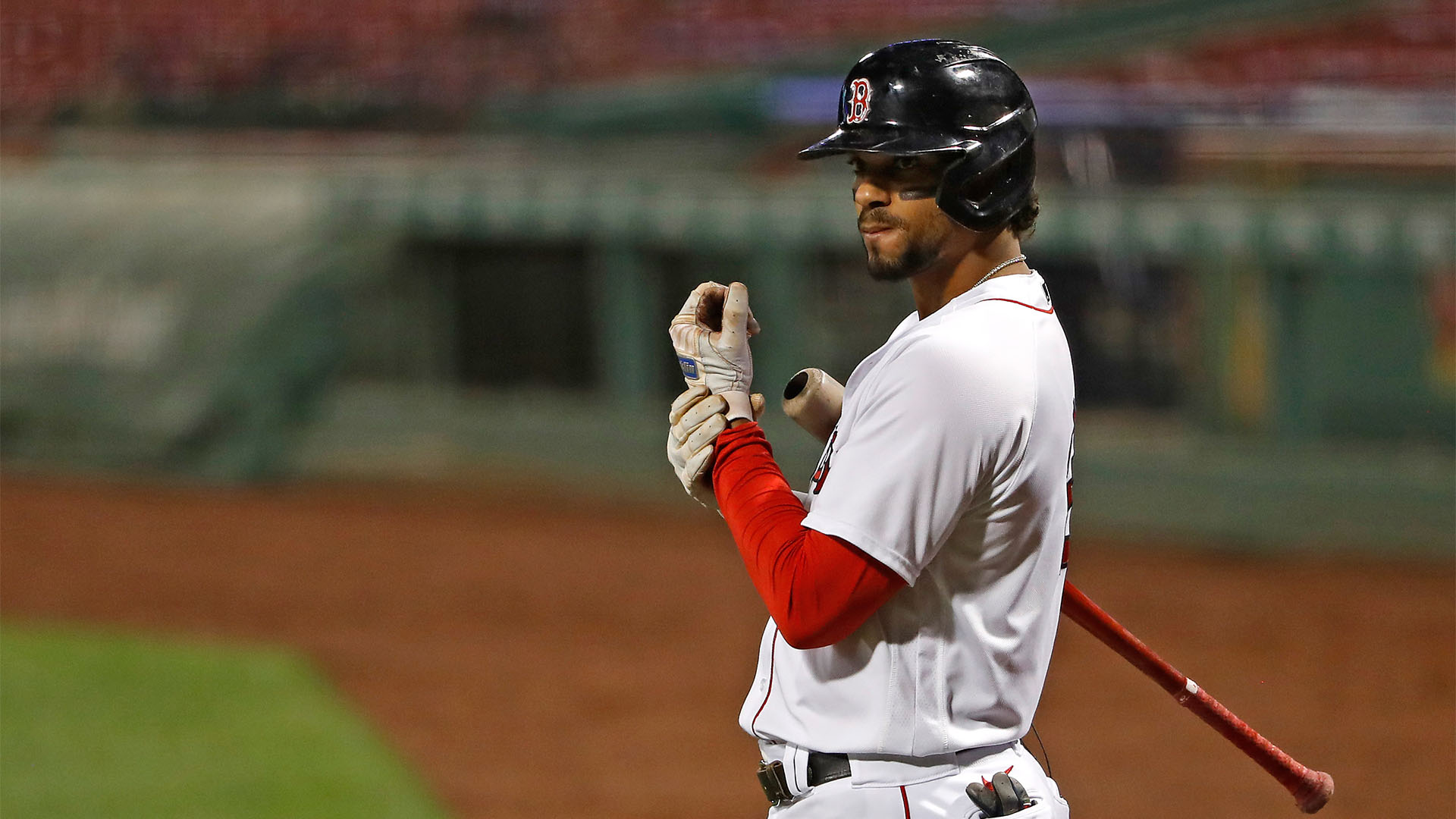