The attorney general’s office confirmed to the Boston Globe that after a preliminary review of the allegations, it has now launched a formal investigation

The Massachusetts attorney general's office is investigating the response of school leaders in Danvers to allegations of troubling behavior on the high school hockey team.

This all comes after allegations surfaced last year of racist, homophobic and anti-Semitic behavior by the boys’ varsity hockey team during the 2019-2020 season.

"Homophobic, racist comments like that, which is bullying at best and hate crimes at worst, is really incredibly harmful, not only to the students that express it, but also for the entire school community," said Polly Crozier, staff attorney with GLAD. "Kids can't learn when they're bullied like this, when that kind of hazing environment is taking place in locker rooms."

In a statement to NBC10 Boston Thursday morning, acting co-superintendents Keith Taverna and Mary Wermers of Danvers Public Schools, confirmed the investigation, saying they have cooperated with the AG's office inquiry.

"From the outset, starting with the initial outreach to the school department, the district has been receptive to the review process initiated by the Attorney General's office," read a statement from Taverna and Wermers. "We have made ourselves available to answer all of their questions, we have provided all documentation that has been requested of us, and we are prepared to implement recommendations that may follow."

School officials have been looked at to see if there was any attempt to cover up the allegations.

"There are legitimate questions — where were the adults, and where were school officials?" said Robert Trestan, executive director of the Anti-Defamation League, which is working with the school district on anti-bias training for students. "We need to know what happened, who was responsible, so we can prevent re-occurrence here and anywhere else in Massachusetts."

The attorney general’s office confirmed to the Boston Globe that it has launched a formal investigation after a preliminary review of the allegations. At the same time, the Globe is reporting that the North Shore NAACP has recommended that the head hockey coach at the time – Danvers Police Sergeant Stephen Baldassare – be reassigned from supervising the town’s school resource officers.

Baldassare resigned as coach of the hockey team last summer. A member of the school's athletic Hall of Fame, he'd been head coach at his alma mater since 2015.

Meanwhile, Danvers Schools Superintendent Lisa Dana has remained on medical leave since December, after allegations surfaced that she withheld the abuse allegations from the public, with the school board’s backing.

The initial investigation into the team concluded there was weekly locker room hazing that turned physical in nature, the Globe reported. There was also offensive language reportedly exchanged over group texts, making reference to the Holocaust and mocking an image of a Black Danvers High student, suggesting he was being lynched. 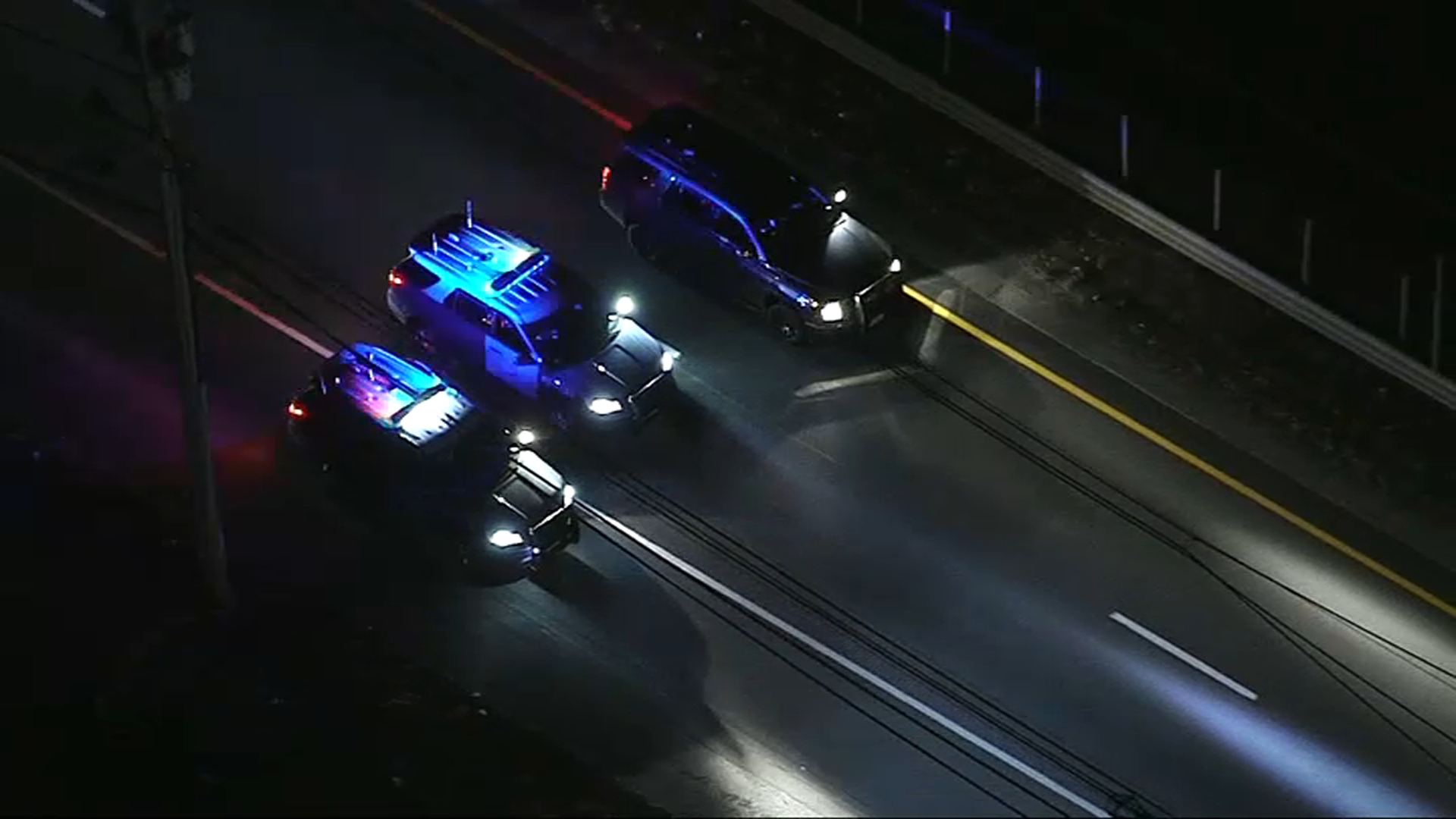 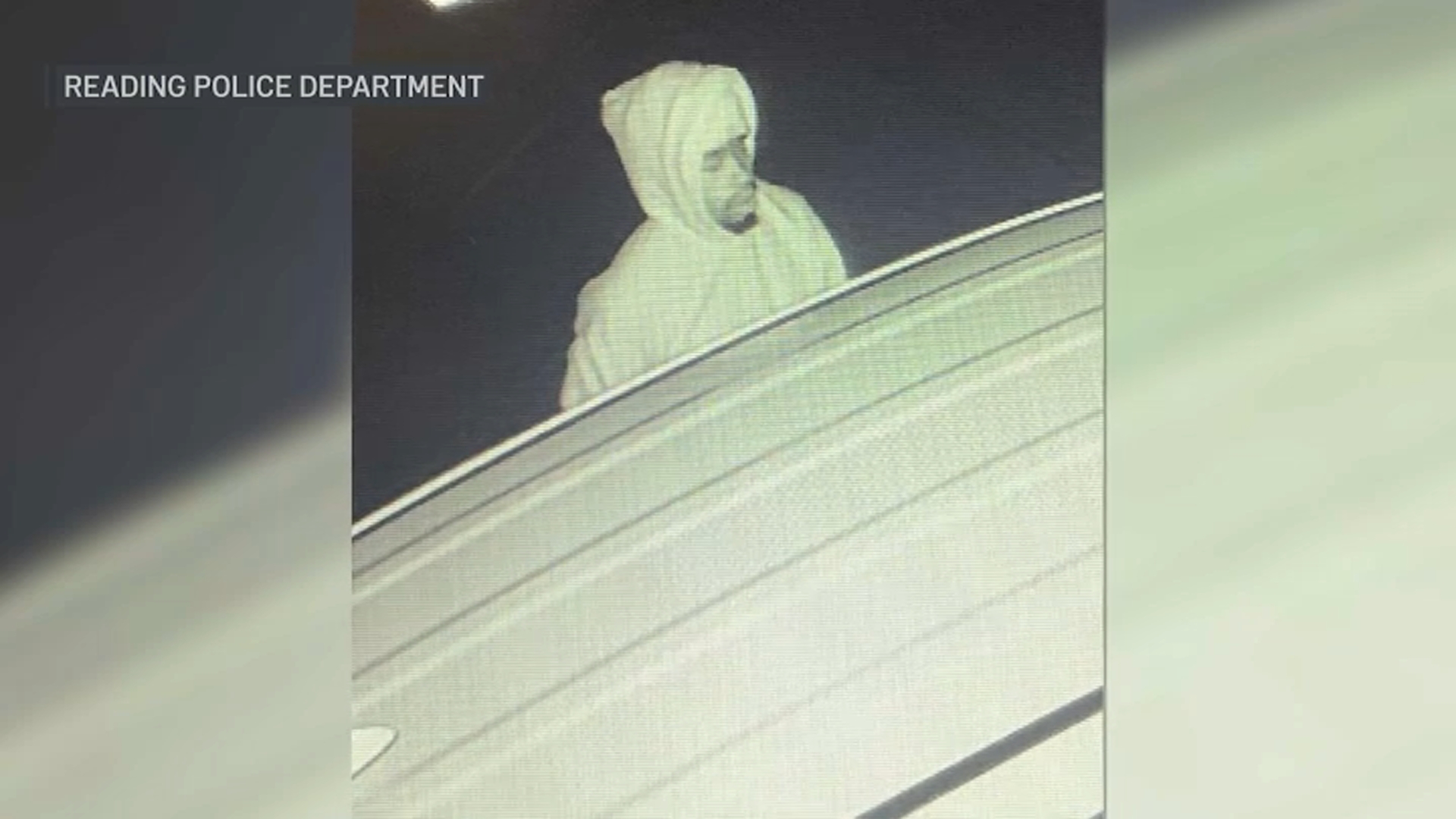