Mass. AG: Vaccines Should Be Required for Public Employees

People have a right to refuse a vaccine or seek a health or religious exemption, but Maura Healey suggested those abstaining may effectively forfeit the right to public-sector employment

Massachusetts Attorney General Maura Healey, seen as a possible candidate for governor next year, is calling for mandatory COVID-19 vaccinations for public employees, saying it is a matter of public safety.

“Look, you’re there, you’re getting paid by the taxpayer — you have an obligation, whether it’s delivering public health or public safety,” the Democrat said Tuesday during an appearance on Boston Public Radio. “You’re interacting with the public. That’s a part of your job, by definition.”

People have a right to refuse a vaccine or seek a health or religious exemption, but Healey suggested those abstaining may effectively forfeit the right to public-sector employment.

Responding to vaccine hesitancy among state police and corrections officers, Healey said in March that vaccines should be mandated for those employees.

Republican Gov. Charlie Baker, who has yet to say whether he will seek a third term, has hesitated to mandate vaccines.

During her radio appearance Tuesday, Healey also urged the public to be wary of various vaccine-related scams, many of which are an attempt to steal personal information. Outdoor Mask Mandate, Other COVID Restrictions to Lift in Mass. Here's What to Know 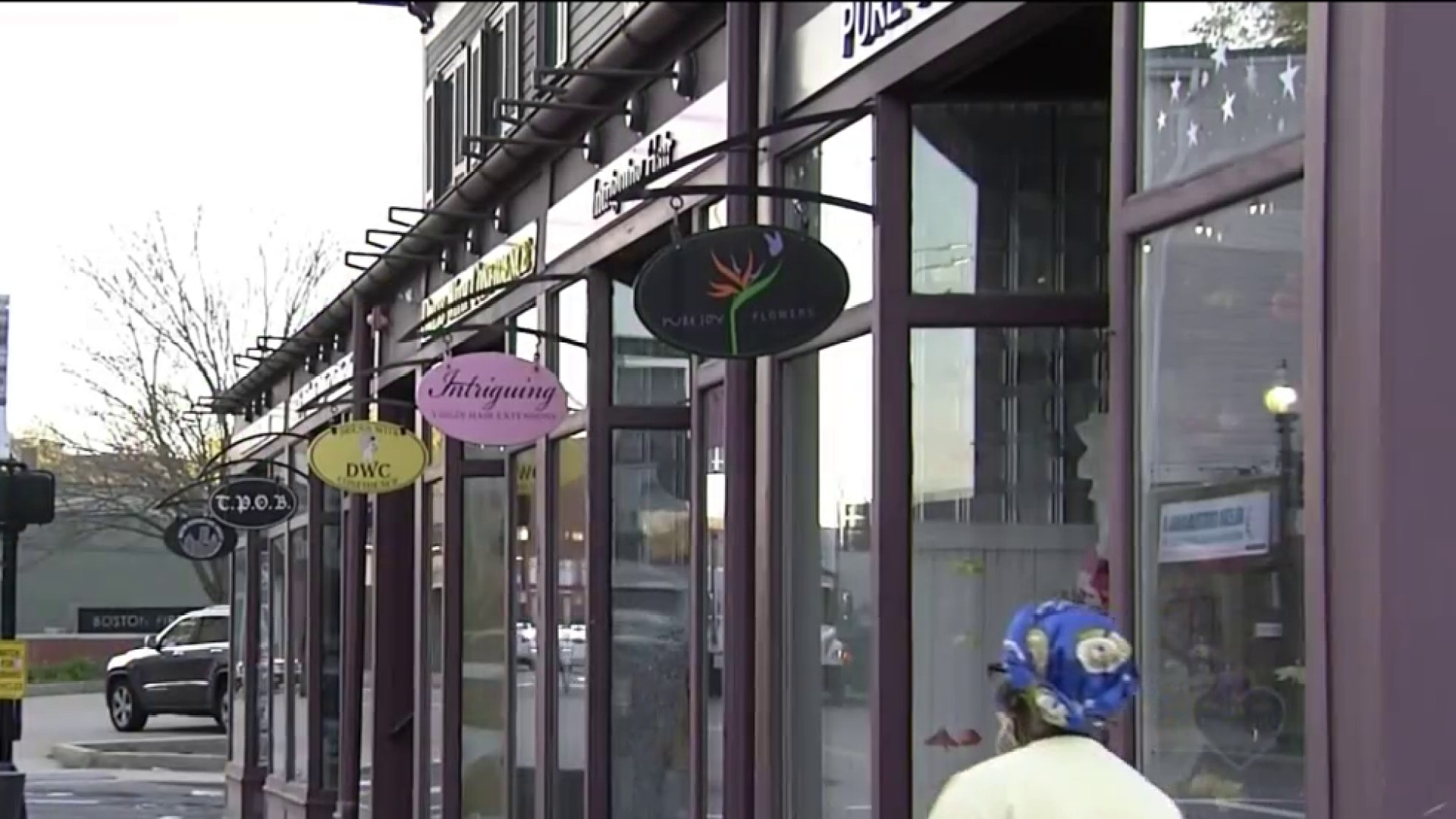