Hunters in Massachusetts will no longer be allowed to participate in contests that target fur-bearing animals like coyotes.

The state Fisheries and Wildlife Board this week approved regulations prohibiting the contests. The board pointed to concerns that the hunting contests are unethical, contribute to the waste of animals, and encourage indiscriminate killing that is at odds with conservation models.

Critics of the contests welcome the ban. They say the contests inflict needless pain by encouraging the killing of animals for cash or prizes.

"Participants of wildlife killing contests often use unsporting and cruel techniques — such as calling devices that mimic the sound of prey or even pups in distress — so that they can lure shy coyotes and foxes to shoot at close range," Laura Hagen, Massachusetts state director for the Humane Society of the United States, said in a statement.

Opponents of the contests disputed claims that indiscriminately killing coyotes will increase the number of deer for hunters and reduce coyote conflicts with humans and pets. They say that disrupting coyote pack structure may instead increase those conflicts. 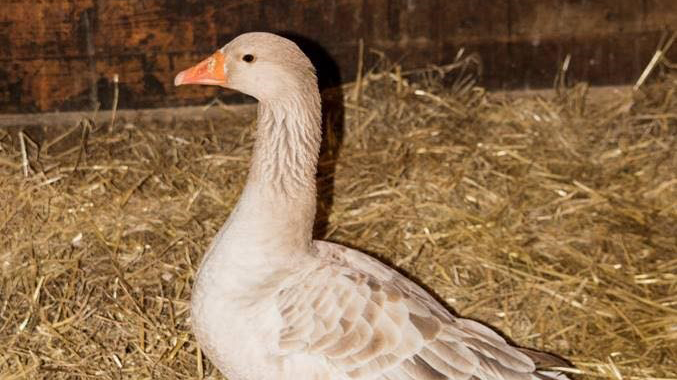 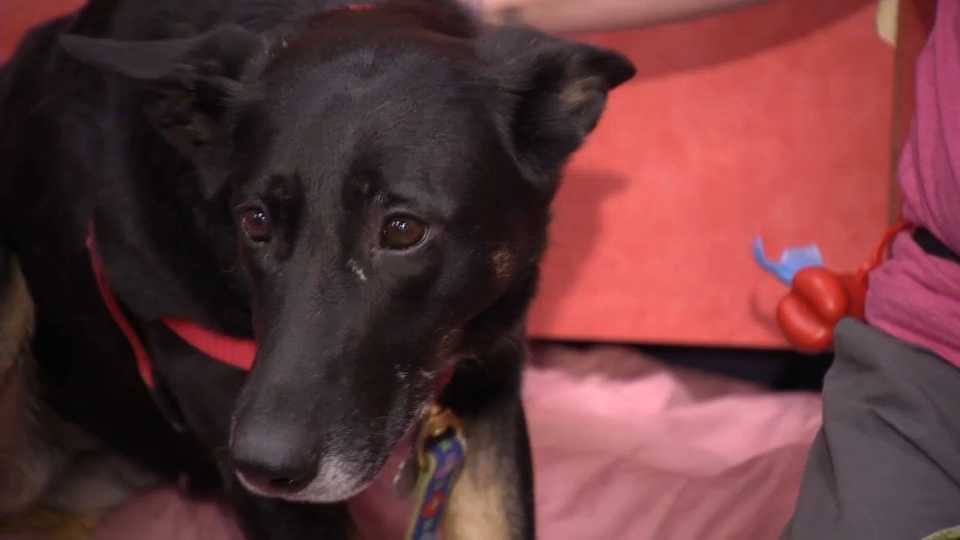 Jim Wallace, executive director of the Gun Owners Action League of Massachusetts, said the agency overstepped its authority by imposing the ban.

"They have tremendous authority when it comes to managing wildlife species and their habitat," Wallace said. "But once we harvest an animal — when, where, how, and how many — in our opinion that's where their authority ends. They have no right to manage contests."

Wallace, whose group includes members that would be affected by the ban, said he met months ago with the agency and their attorneys and said they were unable to convince him that they had the authority to take the action.

Activists say that, since 2014, four states — California, New Mexico, Vermont and Arizona — have approved similar prohibitions on hunting contests for coyotes and other fur-bearing and non-game animals.

Besides the ban on hunting contests, the board also voted to prohibit intentionally leaving a wounded or dead animal in the field or the forest without making a reasonable effort to retrieve and use it.

The board said it reviewed the best available science, consulted outside professionals and held four public listening sessions around the state before making a final decision to ban the hunting contests.