Mass. Is Set to Announce Its Coronavirus Reopening Plan. Here's What We Know

Gov. Charlie Baker plans to announce the first phase of reopening on Monday

All eyes will be on Massachusetts Gov. Charlie Baker on Monday, when he is expected to announced the details of the state's four-phase reopening plan.

The governor's order closing non-essential businesses is set to expire Sunday, but Baker said it will be extended until Monday to allow the Reopening Advisory Board to unveil its 4-phase approach to reopening the state. He also plans to address whether to lift or extend the stay-at-home advisory on Monday.

In an email obtained by NBC10 Boston, the Mass. Municipal Association informs municipal leaders that the manufacturing and construction industries, as well as houses of worship, will be allowed to resume operations as soon as Monday.

Here's what we know about Baker's plan so far.

What we know about the 4-phase approach

Baker has repeatedly said he intends to reopen the economy in a cautious and deliberate manner to minimize the risk of new waves of coronavirus cases.

The broad outline of Baker's reopening plan is comprised of four phases.

The first phase, titled "Start," will have limited industries that are more naturally set up to have little face to face interaction resuming operations with severe restrictions.

The Retailer Association of Massachusetts is eager to open. While the 4,000-member group waits to hear the state's Reopening Board's plan on Monday, some businesses are already preparing.

In phase three, "Vigilant," Baker said the state "can allow for loosening of some of the restrictions from some of the earlier phases if in fact the public health data continues to conform to the terms that were all pursuing as as we look at that going forward."

The final phase is what Baker calls the "New Normal," which won't happen until a vaccine or therapy has been developed to effectively treat COVID-19. 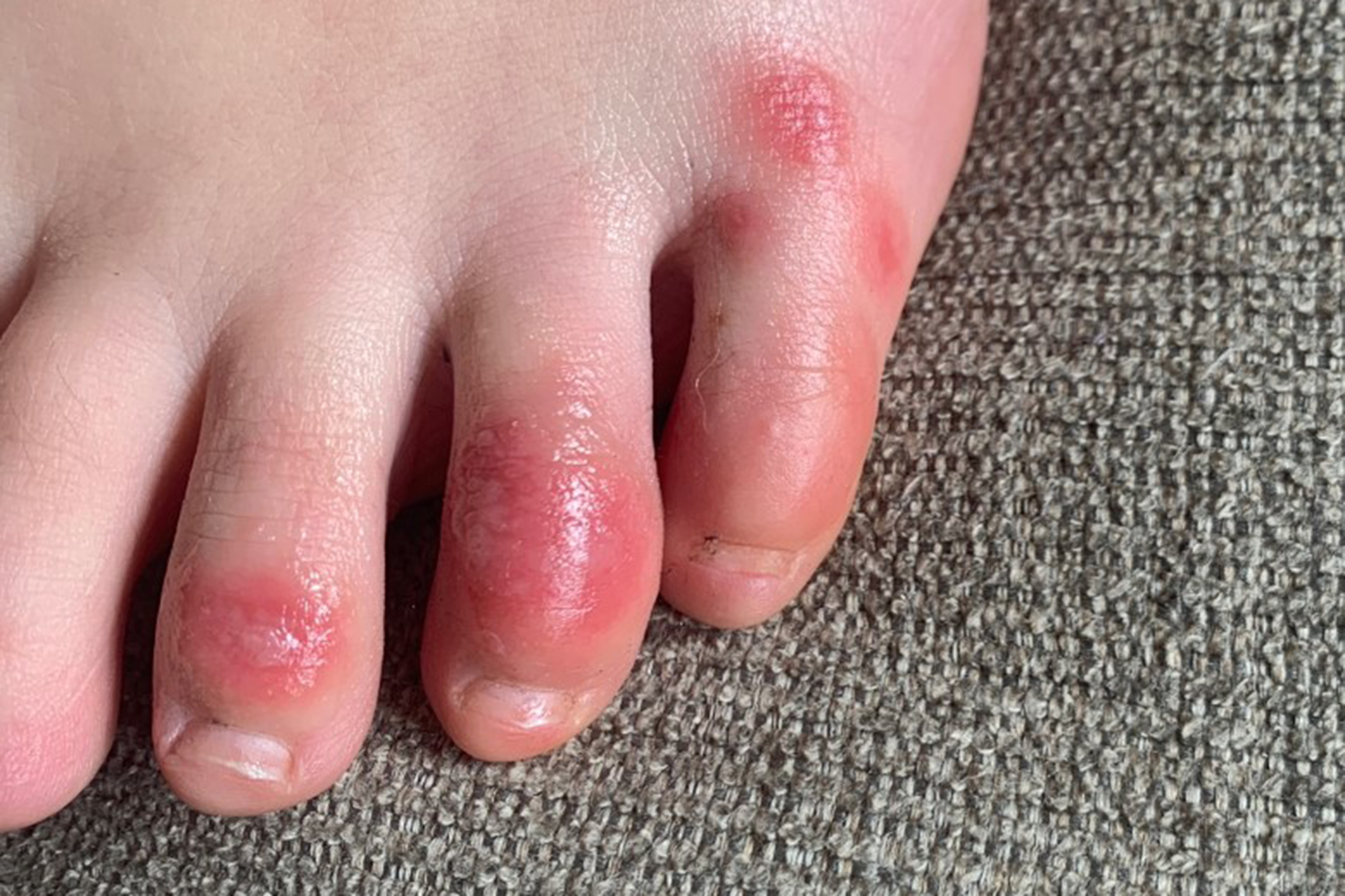 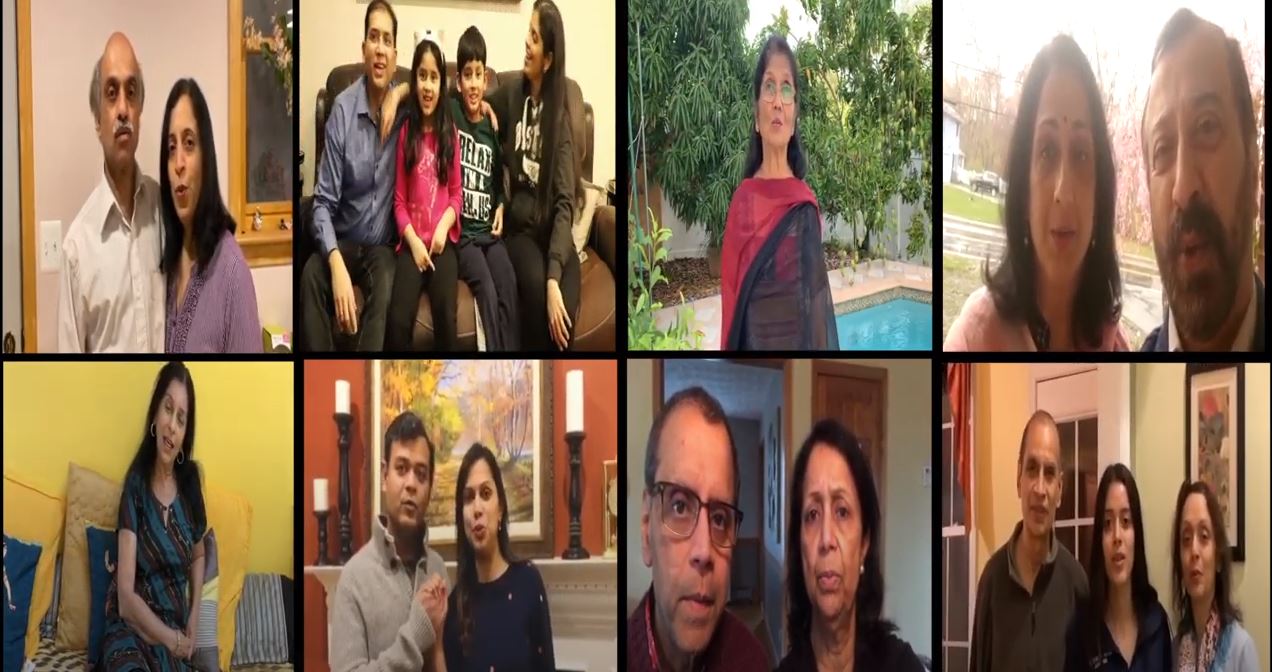 More Than 100 Families Join Together to Raise Money for Mass. COVID-19 Relief Fund

Baker said he understands that he's going to get criticized no matter what he announces on Monday.

"I'm quite sure some folks are going to say it's too fast, and some folks will say it's not fast enough," he said. "This will represent what we consider to be a properly cautious and careful way forward."

He said officials would watch data "to determine when Phase 1 start  of reopening begins and then when it's safe to move on to concurrent phases after that."

Baker said his administration has been in "constant communication" with the private sector about how they can best prepare their workforces for reopening. That includes continuing to give employees the ability to work remotely or work from home.

"We know there's no one size fits all approach to this. Not everyone can work remotely," he said. "Some employers will be required to have employees physically report."

But there are hundreds of companies and thousands of employees now successfully working remotely, and he said allowing that to continue wherever possible is critical to fighting the virus.

As Massachusetts looks to reopen, Gov. Charlie Baker says a boost in testing will play a big role.

"Public health experts have made clear that large numbers of people in closed spaces is exactly how this virus spreads," Baker said. "Distance at work will be a fundamental requirement for everybody."

The governor announced Friday that 54 companies totaling 150,000 employees, including some of the state's largest employers like Blue Cross Blue Shield, Raytheon, Wayfair, Mass Mutual and Takeda, have agreed to extend their work from home and remote working policies for the remainder of spring and in some cases for the rest of 2020. State employees will also extend their current remote working arrangements indefinitely.

How are business reacting?

Many businesses are not waiting until the announcement to prepare for their reopening by stocking their shelves and creating a safe system to accept patrons.

According to Jon Hurst, president of the Retailers Association of Massachusetts, 30 percent of his 4,000 member group say their business may fail if they do not reopen by the end of the month.

Many businesses in the association are also concerned they may miss out on the holiday shopping spike if not open during the Memorial Day weekend.

Gov. Baker has not released details but said any reopening will include mandatory continued wearing of face masks.

As of Saturday, the state's COVID-19 death toll stood at 5,705, while 84,933 people total have tested positive for the virus, according to the Massachusetts Department of Public Health.

Baker has been watching the daily statistics closely ahead of the reopening of the economy. He's said that the trends in the daily figures, from the number of new cases to how many people remain hospitalized, were what have been guiding his decision-making process.

She said the immediate needs that will be addressed by the fundraiser, which she's partnered on with NBC10 Boston, NECN, Telemundo Nueva Inglaterra and NBC Sports Boston, include food distribution and financial assistance.

The number of new deaths reported each day has, on the whole, been lower in recent weeks, though with a few days at levels reminiscent of the surge in mid-April, including Wednesday and Thursday of this week. But the 110 deaths in Friday's report and the 113 on Saturday were a return to the trend.

Among the data that Baker has said he's been watching, encouraging trends continued Saturday. The rate of tests returning positive held in the low teens, where it's been for over a week. The hospitalization rate of all COVID-19 patients remains at 3% and there were 75 fewer people in the hospital than the day before, though there were about the same number of people in Massachusetts intensive care units, 747 compared to 749 the day before.