Many businesses hoped for a boost on the Saturday after Thanksgiving, known as Small Business Saturday or Shop Local Saturday.

Small retailers across Massachusetts are adjusting hours, taking wares outside and buying hand sanitizer in bulk as the holiday shopping season gets underway.

Many businesses hoped for a boost on the Saturday after Thanksgiving, known as Small Business Saturday or Shop Local Saturday. But they're having to make adjustments, just as many big retailers did ahead of Black Friday.

Instead of one-day deals intended to lure large groups of shoppers, many retailers are spreading out their promotions throughout the holiday season, Retailers Association of Massachusetts President Jon Hurst told The Worcester Telegram & Gazette.

Businesses are also offering more curbside and online sales. Retailers often rely on a spike in end-of-year sales to boost their bottom line. That will be especially important following business closures prompted by the pandemic earlier this year.

"It's not just support on Small Business Saturday, but the overall holiday shopping season," Hurst said. "It's best to think a little differently than in the past, it's best to shop early, to shop at different times.''

The seven-day rolling average of daily new confirmed cases in Massachusetts has risen over the past two weeks from 2,260 on Nov. 13 to 2,614 on Nov. 27. 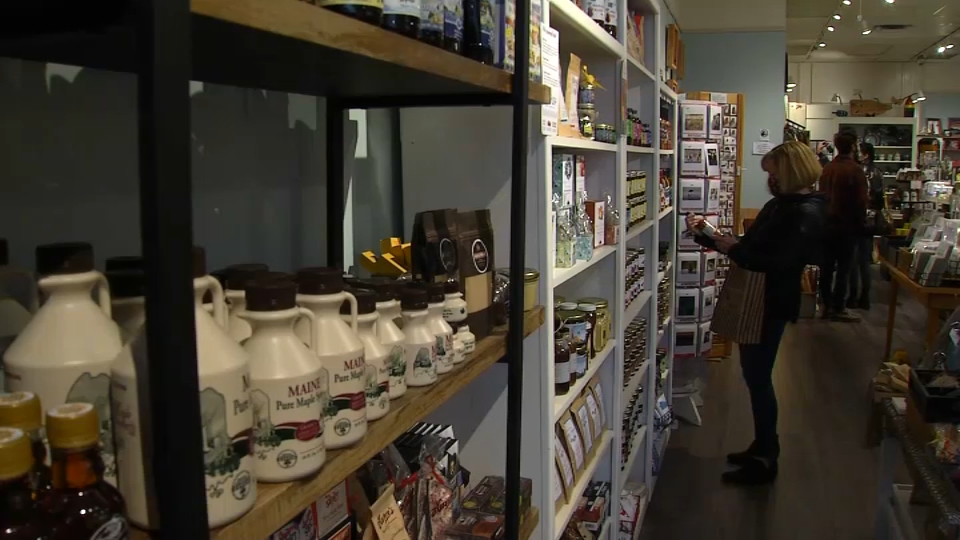 Maine Businesses See People But Not Crowds on Black Friday: ‘It Has Not Been a Crazy Day' 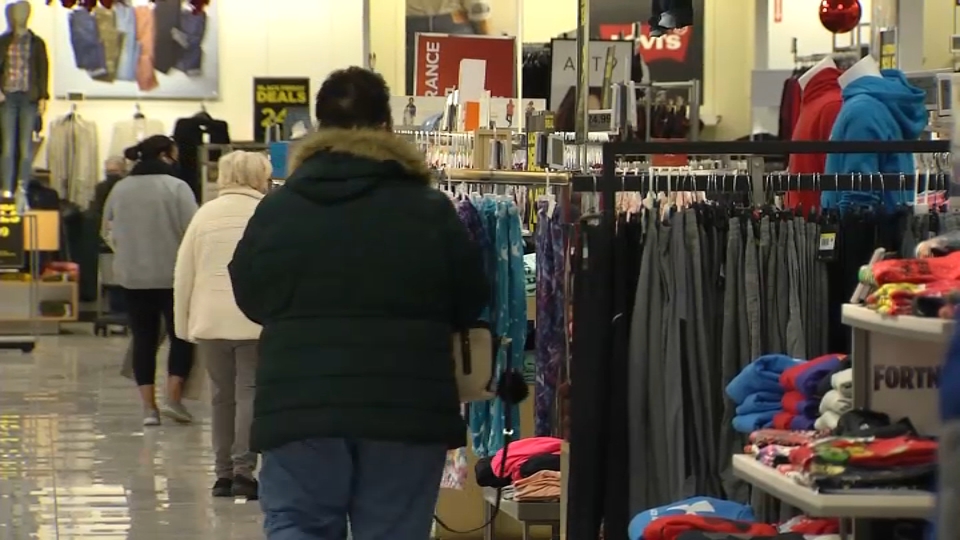 ‘This Is Very Weird': Black Friday Unlike Years Past for Mass. Shoppers