Gov. Charlie Baker made note of the vaccination milestone at his coronavirus briefing Tuesday, which he gave after getting his first dose of the Pfizer vaccine earlier in the day

Health officials in Massachusetts reported another 1,566 cases of COVID-19 and 12 new deaths on Tuesday.

The update puts the total of confirmed cases at 609,533 and the death toll at 16,993, according to the Massachusetts Department of Public Health. Another 344 deaths are considered probably linked to COVID-19.

The state reached a milestone in its vaccination drive Tuesday, as more than 1.5 million people have now been fully vaccinated. Gov. Charlie Baker made note of it as he gave a coronavirus briefing after getting his first dose of the Pfizer vaccine earlier in the day.

Both the average number of coronavirus cases and average coronavirus test positivity reported each day have been slowly rising since about mid-March, after steady declines from the start of the year, according to the Department of Public Health's interactive coronavirus dashboard. In late March, the number of hospitalizations started to rise as well.

On Tuesday, the seven-day average positive was at 2.5%, up from Monday.

The number of patients in Massachusetts hospitals with confirmed COVID-19 cases rose to 725. Among those patients, 169 were listed as being in intensive care units and 97 were intubated.

In today’s NBC10 Boston digicast, Kim Janey is running for mayor of Boston, a double mutant COVID-19 variant is discovered in the U.S. and the error that allowed dozens of people who don’t qualify to get a vaccine.

According to Tuesday's vaccine report, 1,530,080 Massachusetts residents are fully vaccinated against the virus, breaking the 1.5 million-person mark.

More than 4 million total doses have been administered in the state, including 2,492,756 first-dose shots of either Pfizer of Moderna. Nearly 103,000 Bay State residents have now received Johnson & Johnson's single-shot vaccine.

Also Tuesday, Northeastern University in Boston announced it will require students who return to campus in the fall to be vaccinated against COVID-19. 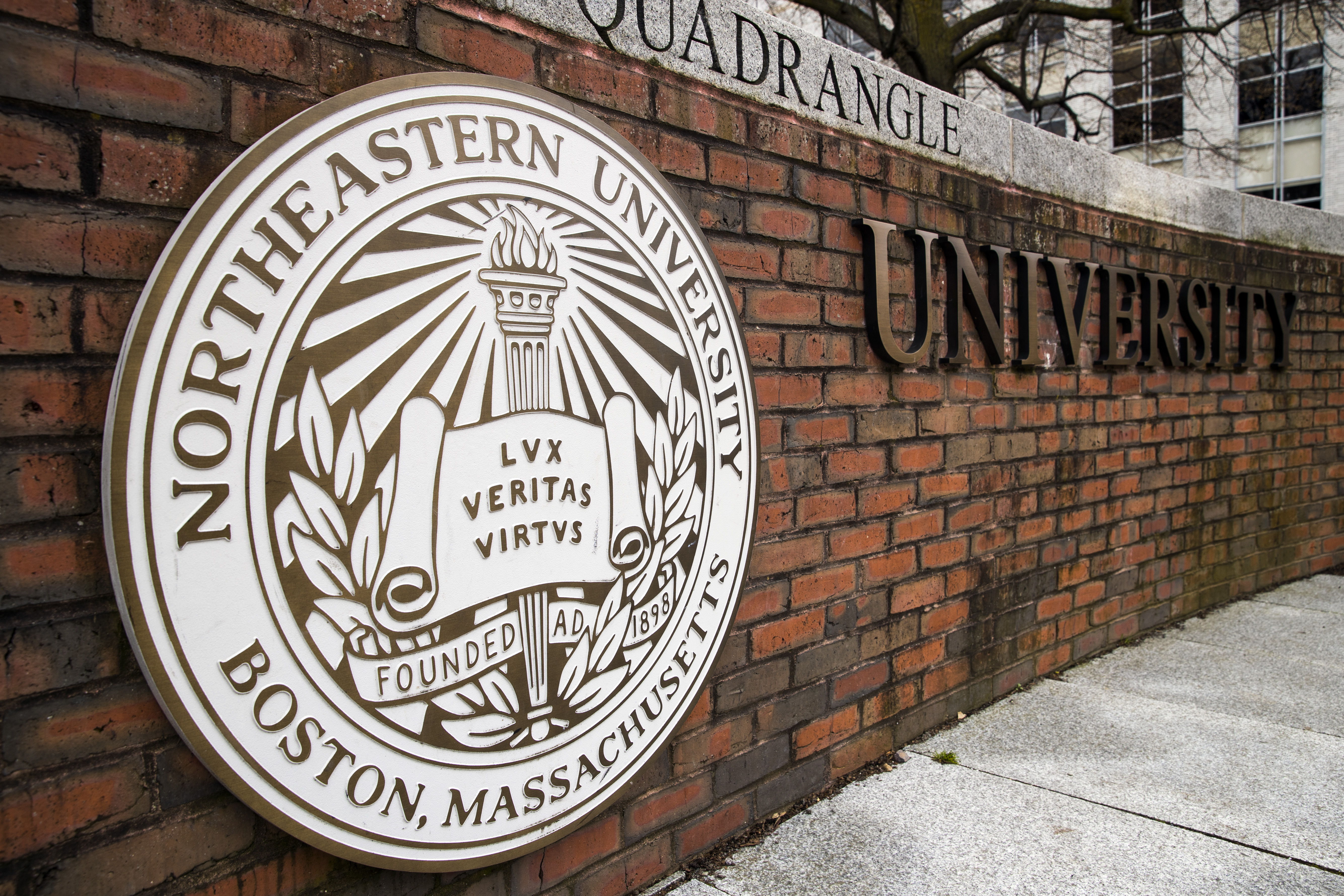 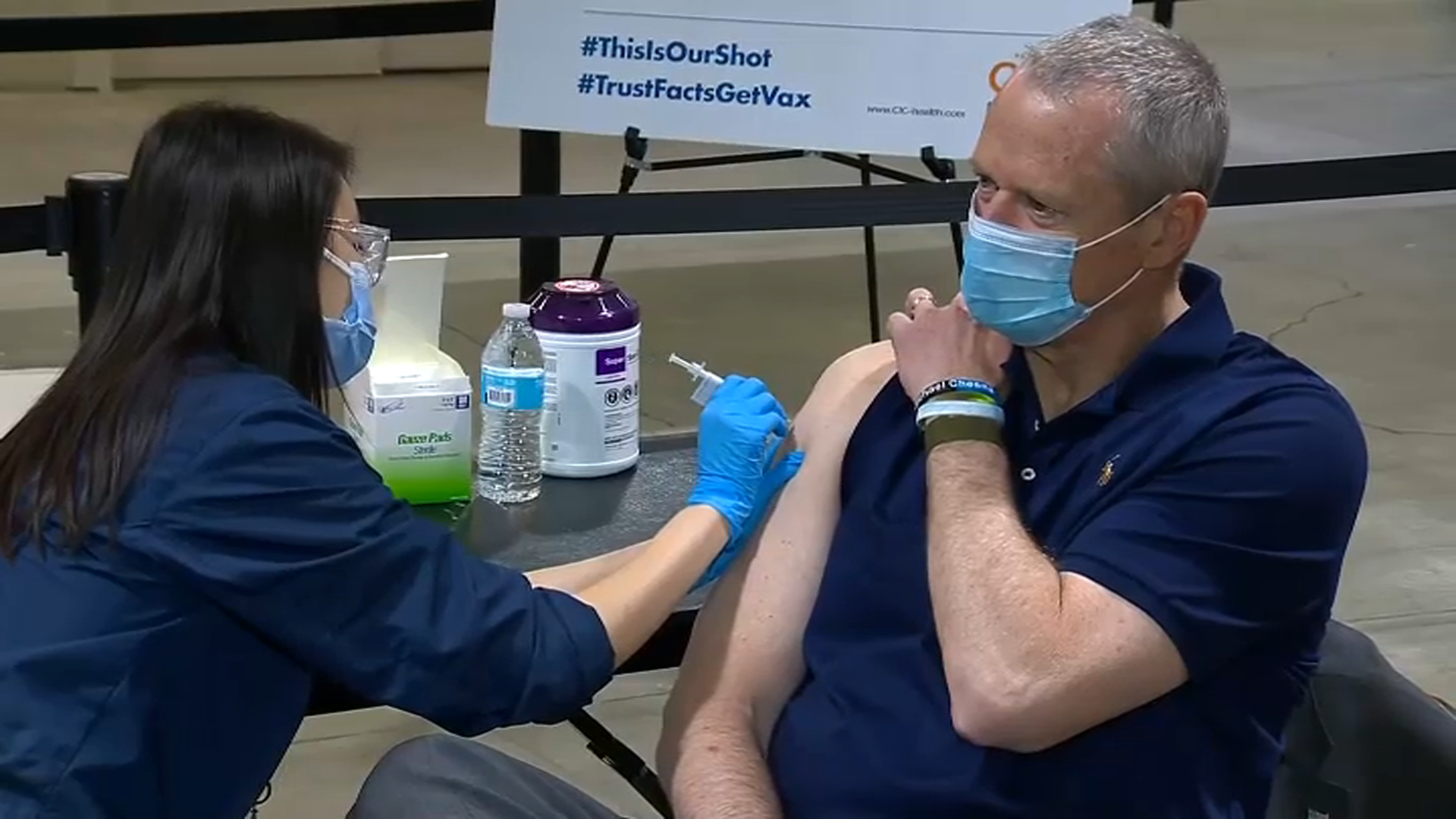 Gov. Baker Gets Vaccinated as Mass. Inches ‘a Little Closer to Normal'