The policy initiatives the board has proposed would all together amount to around a $400 million increase in investment into public higher education, which would represent a 20% increase over current annual appropriations

Doubling the amount of state-funded financial aid for public higher education students to $400 million a year is among the recommendations a state board is making to capitalize on a "unique moment of opportunity" in education funding.

The Massachusetts Board of Higher Education voted unanimously Tuesday to advance a set of recommendations, calling for reforms and reinvestment in the public higher education system that aim to make it more equitable and address the rising costs of attending college or university.

The board is also recommending that the state provide additional funding for resources to support low-income students, expand the Department of Higher Education's capacity to invest in the Higher Education Innovation Fund, codify the state's commitment to fund faculty salary increases through collective bargaining agreements and provide more transparency around student tuition and fees.

The board hired management consulting company EY-Parthenon last year to conduct the strategic review report of public higher education financing, resulting in the policy recommendations the board voted on Tuesday.

Board chair Chris Gabrieli called this moment a "window of opportunity," as enrollment declines, student costs and debt spiral, and equity gaps persist in higher education. The state will soon see an influx of funds intended for public education and transportation due to the adoption by voters of a constitutional amendment imposing a 4 percent surtax on household income above $1 million per year.

"This is not just a random moment," Gabrieli said. "It's been talked a lot about -- Question 1's explicit earmark of public colleges and universities as one of the three uses, it really calls into question, 'Do we have, what could be called to use an old term, a shovel-ready plan?' ... Happily, 13 months of work, or really 15 months, has culminated in a moment where I think we can bring a responsible, considered plan forward."

The recommendations add to a mounting pile of requests as competing interests position themselves for a stake of the income surtax funding, with early and K-12 education stakeholders vying for a share as well as myriad interests in public transportation.

The requested increase also represents about a fifth to a third of new likely revenues expected from the Question 1 surtax, of which current estimates range between about $1.5 billion and $2 billion annually. How To Navigate The College Application Process With Your Children 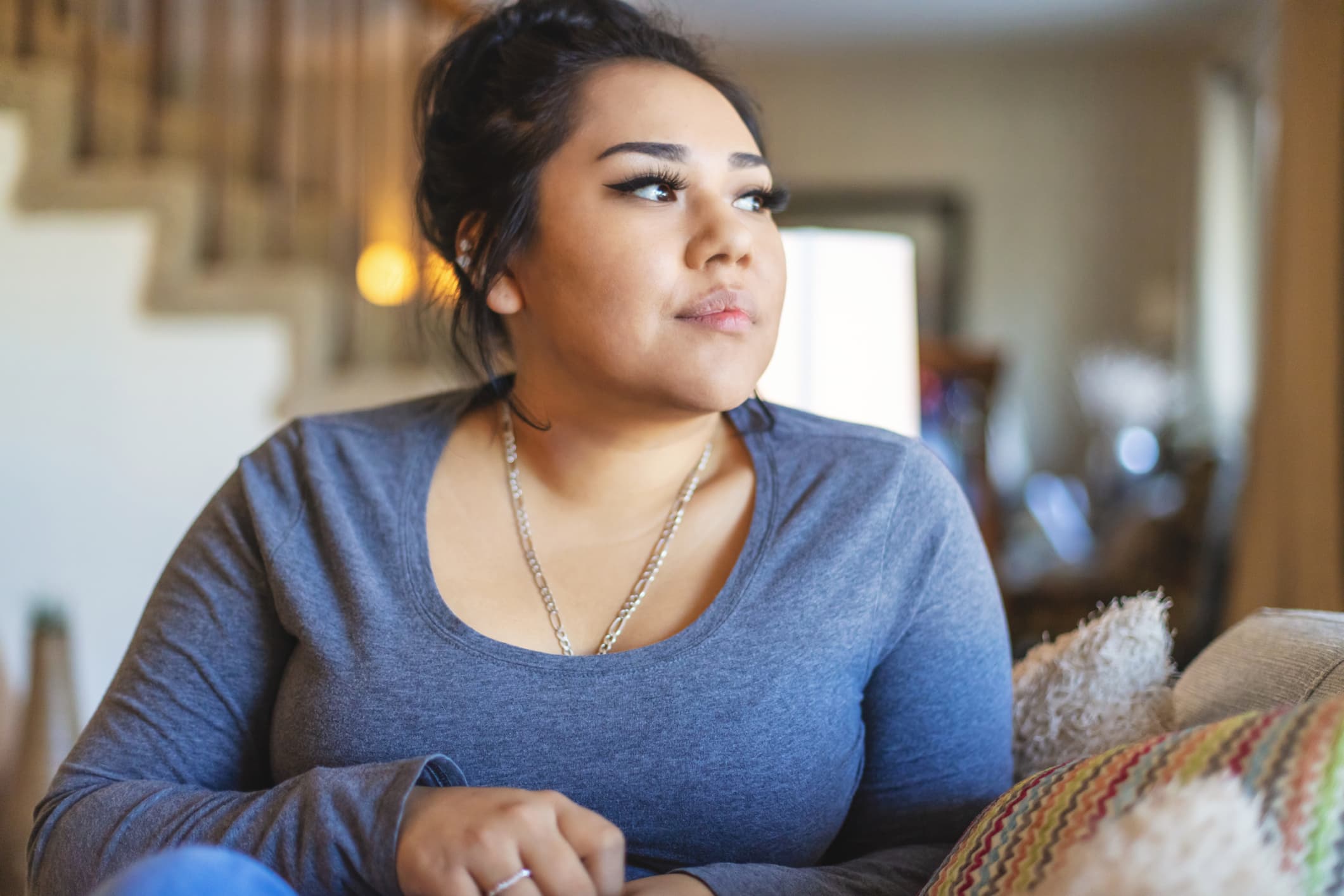 "This is in line and scale with the other landmark shifts such as the Student Opportunity Act and what it did for K-12," Gabrieli said.

The largest share of the financial asks would go toward doubling state-funded financial aid from $200 million to $400 million.

The $200 million of additional funds could either be used to give $2,000 for every Pell Grant eligible student and $1,000 for moderate income students -- which the Board and EY-Parthenon estimate would help 100,000 students in Massachusetts -- or could be used to eliminate expected family contributions for aid.

"We reviewed research literature that said for every $1,000 more in financial aid, three to four percent more students come to college and complete than otherwise do," Gabrieli said. "There's every reason to believe that this won't just help the current students, but we'll bring back literally tens of thousands of students who are either now not electing to go to college at all... or who are already in the workforce and can come back."

For the purposes of the recommendations, the board decided not to specify how lawmakers could use this $200 million as both options would require doubling the current appropriation toward financial aid.

"For those who like to have their cake and eat it, for $335 million one can achieve both of those," Gabrieli said.

Board member Bill Walczak later said the board should aim to obtain the "highest amount of dollars available."

Adjusting for institutional mix and cost of living, Massachusetts ranks 28th among states for public financial aid, according to a comparative state analysis included in the strategic review report.

"Public higher education is essential to the Massachusetts economy. As a matter of fact, the very identity of the state is built on higher education. What we offer here is smart people... as opposed to other states that might have oil or mining," Walczak said. "Weirdly, our state has not provided the kind of resources that other states do for supporting our students and supporting our institutions."