An infant and her parents were injured in a crash with a hit-and-run driver who had been traveling in excess of 100 mph on Interstate 93 in New Hampshire on Monday night.

State police received a call shortly after 7 p.m. for a report of a serious motor vehicle crash on I-93 south in Manchester.

When they arrived, they determined that a 2020 BMW X3 had collided with a 2017 Subaru Outback, causing the Subaru to leave the roadway and roll over multiple times. Witnesses told police the driver of the BMW had been traveling over 100 mph at the time of the crash, and fled the scene on foot into the woods along the side of the highway.

Jonathan Quinn, 41, and Stephanie Schneider, 39, of Brookline, Massachusetts, were driving in the Subaru with their infant daughter, police said. All three were taken to Elliot Hospital in Manchester. 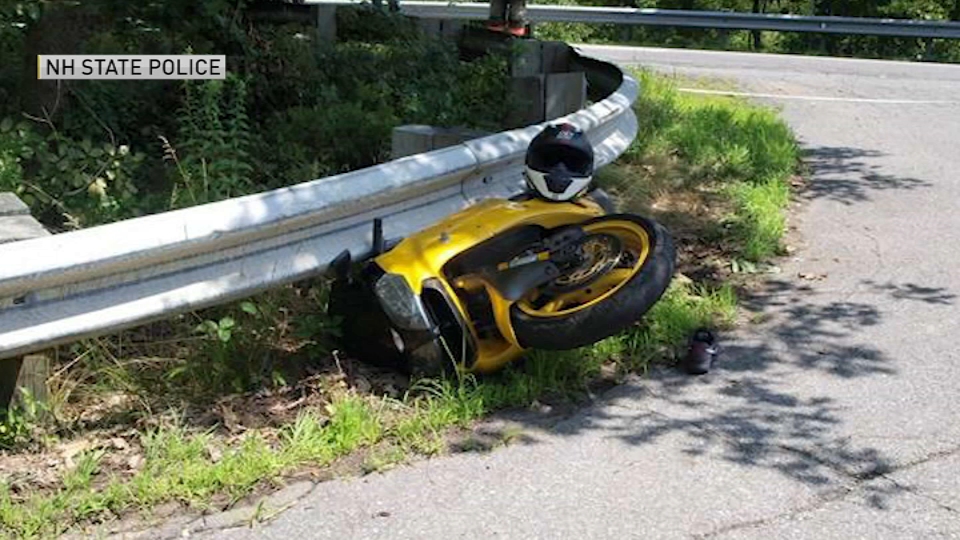 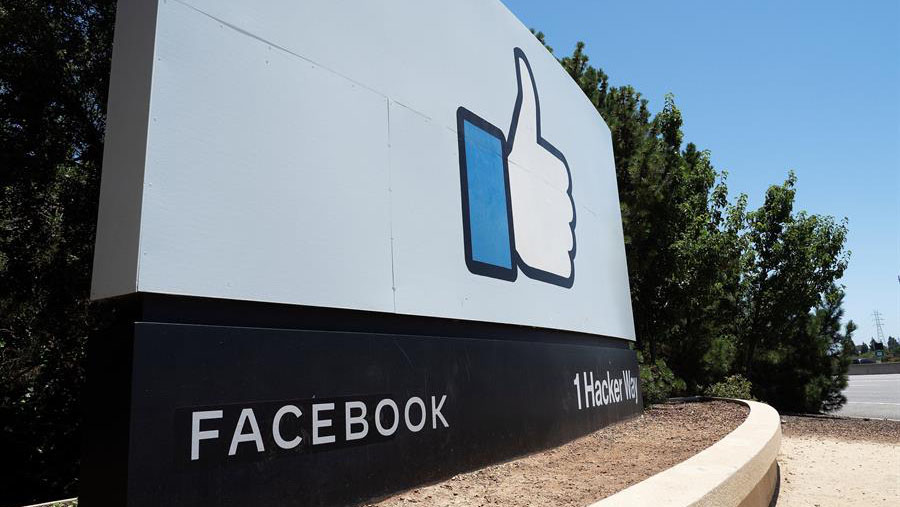 State police searched the area of the crash for the driver of the BMW and located him a short time later.

The BMW driver, identified as Patrick Giberson, 36, of Manchester, was charged with reckless conduct, conduct after an accident, vehicular assault and reckless operation.

Through the course of their investigation, police said they learned that Giberson had been involved in a domestic disturbance in Manchester and had stolen the BMW from his parents.

Giberson was scheduled to be arraigned on Tuesday morning in Hillsborough County North Superior Court.