More than 1 million coronavirus cases have been confirmed in Massachusetts as of Tuesday, when the Department of Public Health announced 9,228 more.

It brought the total cases confirmed since February 2020 to 1,002,266, amid a spike of new ones in recent weeks. The total is the equivalent of roughly one-seventh of the state's population.

Sixty-three newly reported deaths brought the state's death toll from confirmed COVID-19 cases to 19,692, with another 446 dead from probable cases.

Many who test positive using at-home testing kits may not be reporting their cases to the state.

The number of patients in Massachusetts hospitals with confirmed COVID-19 cases rose to 1,707, the most since Jan. 29. The figure was once nearly 4,000, but reached under an average of 85 at one point in July.

Of those currently hospitalized, 528 are fully vaccinated, 381 are in intensive care units and 250 are intubated.

How Mass. hospitals are preparing as omicron cases surge

As the health care system grapples with labor shortages and capacity constraints, members of the Massachusetts National Guard were slated to be deployed starting Monday to help staff hospitals and ambulance service providers. Monday also marked the first day of a new Baker administration order requiring hospitals with less than 15% of their staffed medical-surgical and intensive care unit bed capacity available to postpone or cancel non-essential, non-urgent scheduled procedures likely to result in inpatient admission.

Hundreds of Massachusetts National Guard soldiers will begin training this week to help ease the burden of hospitals grappling with staffing shortages amid a spike in COVID-19 cases.

Tuesday's Department of Public Health report showed that 88% of medical/surgical beds and 83% of intensive care unit beds were occupied across the state.

“In the last three days, over the recent holiday weekend, we had well over 500 calls around need for treatment for COVID-19. And that’s really an unprecedented number in terms of the demand,” Rajesh Gandhi, infectious disease specialist at Massachusetts General Hospital, told The Boston Globe.

Also on Monday, the Centers for Disease Control and Prevention announced that it is shortening the recommended time for isolation from 10 days for people with COVID-19 to five days, if asymptomatic, followed by five days of wearing a mask when around others.

"The change is motivated by science demonstrating that the majority of SARS-CoV-2 transmission occurs early in the course of illness, generally in the 1-2 days prior to onset of symptoms and the 2-3 days after," the CDC said. "Therefore, people who test positive should isolate for 5 days and, if asymptomatic at that time, they may leave isolation if they can continue to mask for 5 days to minimize the risk of infecting others." 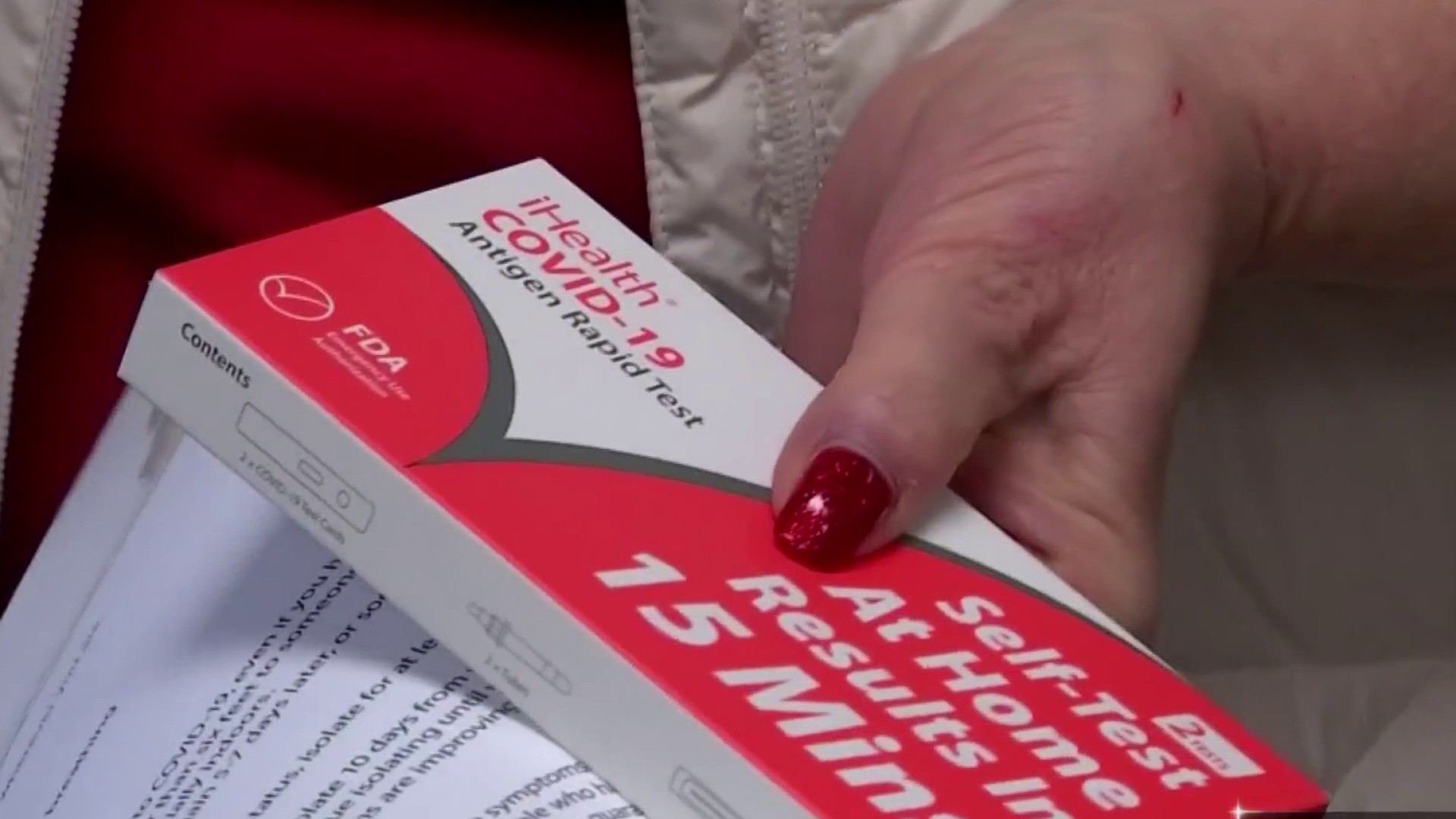 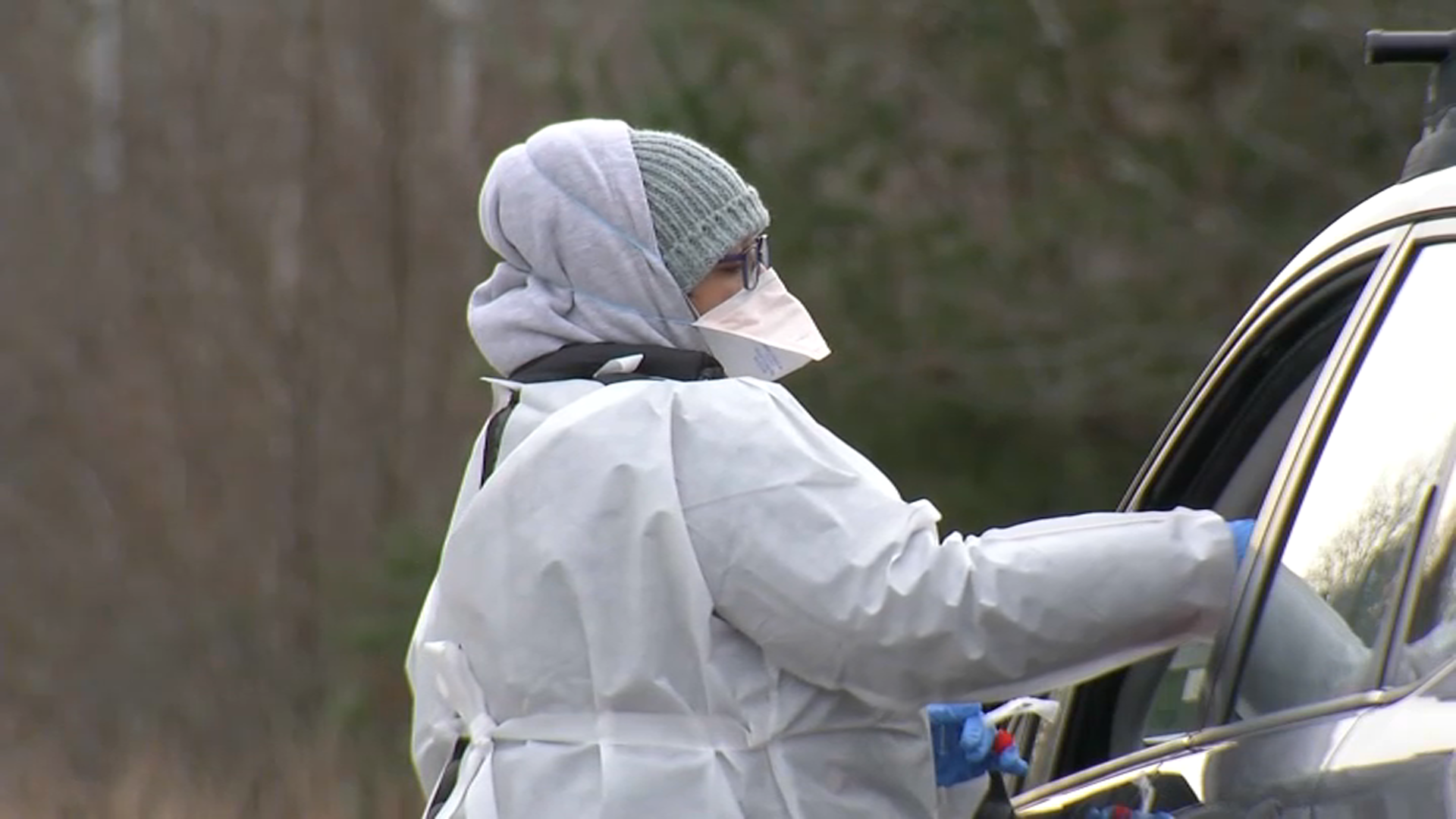 Long Lines for COVID Tests Across Massachusetts After Holiday Weekend