The infant received a fatal dose of an adult sleep medicine administered with an infant syringe, prosecutors said

A father changed his plea to guilty Wednesday in the death of his 4-month-old son in Amherst, Massachusetts, in 2019 and was sentenced to spend between five and seven years behind bars, authorities said.

Isaac Villalobos, 35, pleaded guilty to a charge of assault and battery of a child leading to substantial injury, according to a statement from the Northwest District Attorney's Office.

Villalobos was indicted in July after a three-year investigation into the death of his son early in the morning of Sept. 15, 2019, after the infant received a fatal dose of an adult sleep medicine administered with an infant syringe, prosecutors said.

The state medical examiner determined the cause of death to be acute intoxication of doxylamine, an antihistamine found in common over-the-counter sleep aids.

The man had pleaded not guilty to the assault and battery charge as well as charges of manslaughter, reckless endangerment of a child and assault with a dangerous weapon on a child. The other charges were dropped as part of Villalobos' plea deal, prosecutors said Wednesday.

"This was a horrific tragedy," Assistant District Attorney Andrew Covington said in a statement.

He noted that prosecutors wanted to give the family closure while holding Villalobos accountable, and that "We feel the best interests of justice were served with this plea and sentencing today."

Villalobos — who also goes by the name Angel Carattini-Rivera — had lived in Amherst with the infant, the baby's mother and her other children. The mother was at work at the time the medication was administered, prosecutors have said. 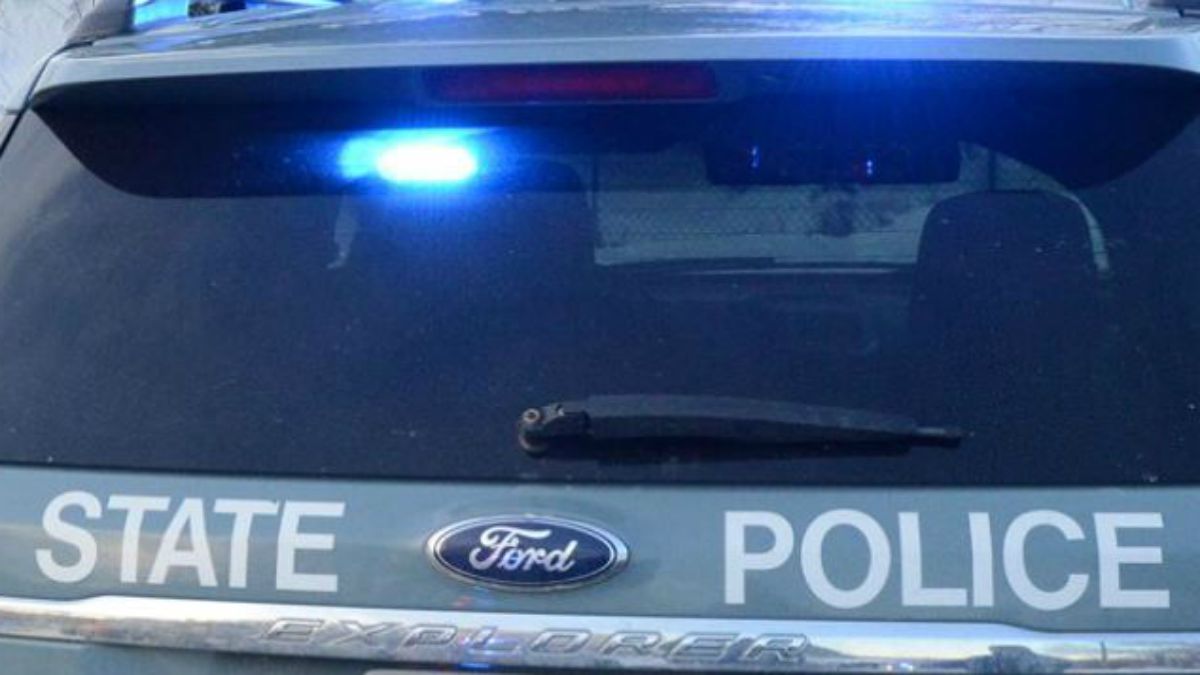