People 12 or older can get the vaccine in Massachusetts, and walk-ups at Boston's Hynes Convention Center, which will be offering the free iced coffee Thursday and Friday, are being strongly encouraged

While more than three-quarters of Massachusetts adults have gotten at least one dose of the COVID vaccine, the Baker administration is offering some new incentives for the rest of the population to get a shot this week, including free iced coffee from Dunkin'.

Massachusetts residents who get vaccinated at the Hynes Convention Center in Boston on Thursday and Friday between 11 a.m. and 3 p.m. can get the free iced coffee, the administration announced Tuesday, as it aims to boost its already high vaccination rate.

There will also be prizes, including five offers of free Dunkin' coffee for a year each day, and photo-ops with the company's mascots, Sprinkles and Icy Joe.

Anyone 12 or older can get the vaccine in Massachusetts, and walk-ups at Hynes are being strongly encouraged.

The governor said he wanted to wait until he was eligible to get the shot.

Those people will get free parking as well, and there will be live demonstrations as well as giveaways -- and second doses will be offered at another clinic being held June 18 and 19. The museum tickets can be used at a later day.

More than 77% of adults in Massachusetts have gotten at least one dose so far, among the highest rates in the country. 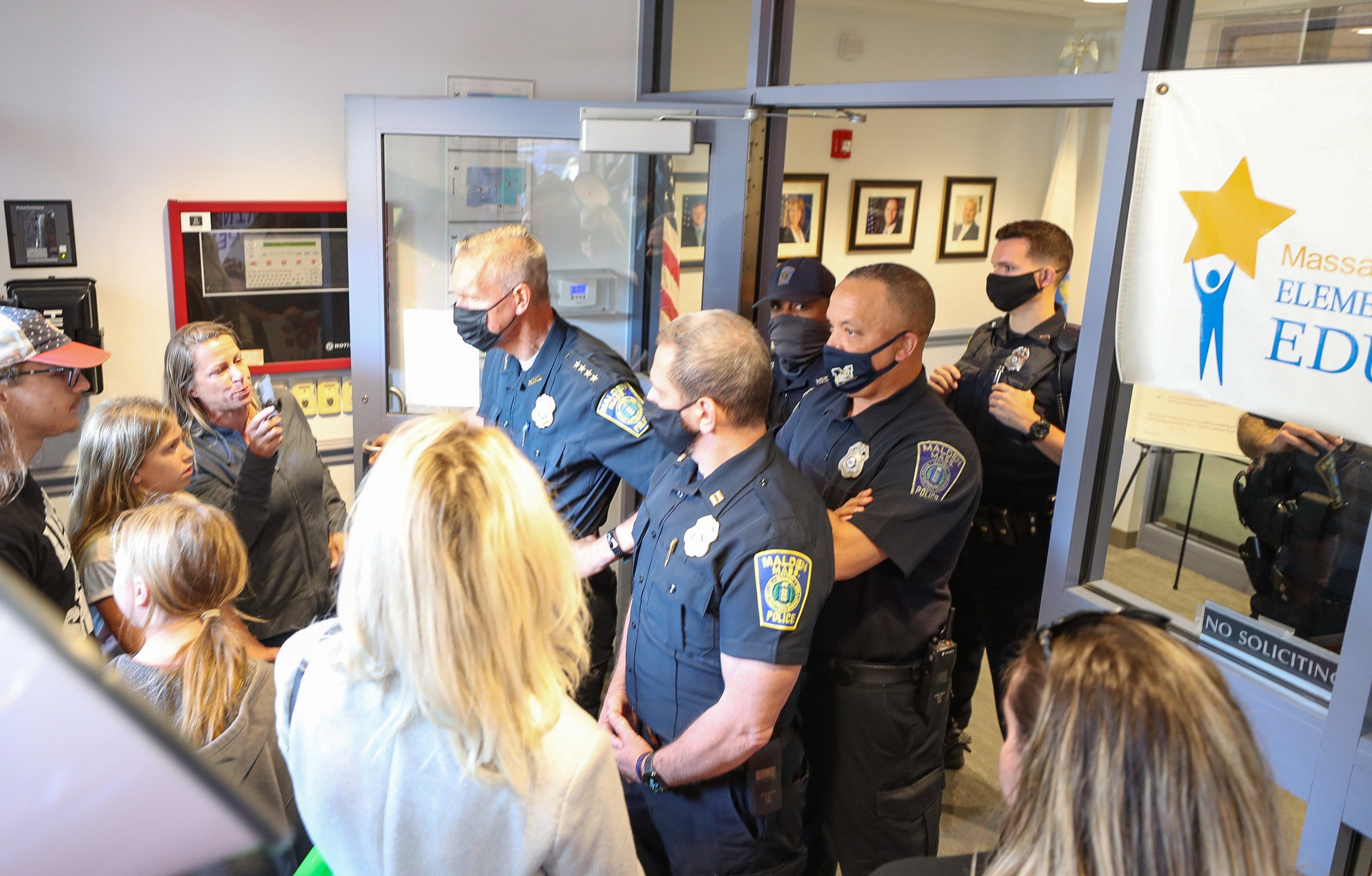 Parents Call for End of School Mask Mandate in Mass.