Bodycam footage from a Washington, D.C., Metropolitan police officer show Dr. Jacquelyn Starer hitting an officer in the Capitol Rotunda, according to a court document

A Massachusetts doctor who allegedly punched a police officer during the deadly Jan. 6 riot at the U.S. Capitol was arrested Tuesday, federal prosecutors said.

Dr. Jacquelyn Starer, 68, appeared in federal court in Boston Tuesday on charges including felony civil disorder and assaulting, resisting or impeding officers, according to the Department of Justice.

The FBI was tipped off on Jan. 11, 2021, to Starer's plan to attend the march that led to the riot days earlier, according to court documents. The tipster said she planned to bring pepper spray.

Phone and hotel records confirmed Starer was in the area, and images found online appeared to show her at the march and later at the riot outside and inside the Capitol, officials said.

Bodycam footage from a Washington, D.C., Metropolitan police officer show Starer hitting an officer in the Capitol Rotunda, according to a court document. The officer who was struck told investigators that she remembered the incident and recognized the woman who hit her in the bodycam footage.

A doctor from Massachusetts is accused of illegally entering the U.S. Capitol and punching a police officer while a mob of Donald Trump's supporters attempted to stop the transfer of power.

Starer appeared from footage of the incident to have been affected by a chemical deployed to control the crowd, officials said. More footage, including images taken by news photographers, appears to show her being helped inside and outside of the Capitol minutes later.

Someone who's worked with Starer identified her from five images during the riot, including one of her appearing to strike the police officer, officials said.

Outside of court Tuesday, Starer, of Ashland, Massachusetts, did not want to talk about the allegations against her, why she may have been in D.C. that day or anything related to the case.

She is due back in court next Wednesday, though prosecutors are working to move the case to Washington, D.C. If convicted, she faces up to 12 years in prison.

Starer is a practicing doctor, according to the FBI. She worked at Brigham and Women's Faulkner Hospital but "is no longer active at our organization," a representative said.

She has served as the president of the Massachusetts Society of Addiction Medicine. Starer's disciplinary record is clean, according to the state's Board of Registration in Medicine.

Starer is one of nearly 900 people who have been arrested in the Jan. 6 riot investigation, which remains ongoing, prosecutors said. Her arrest comes a day after a congressional panel investigating the riot, which left five people dead and interrupted Congress' certification of the federal election, recommended that the Justice Department bring charges against former President Donald Trump and some of his associates.

More on the Jan. 6 riot at the Capitol A Look at the 4 Crimes the Jan. 6 Panel Says Trump Should Be Prosecuted for 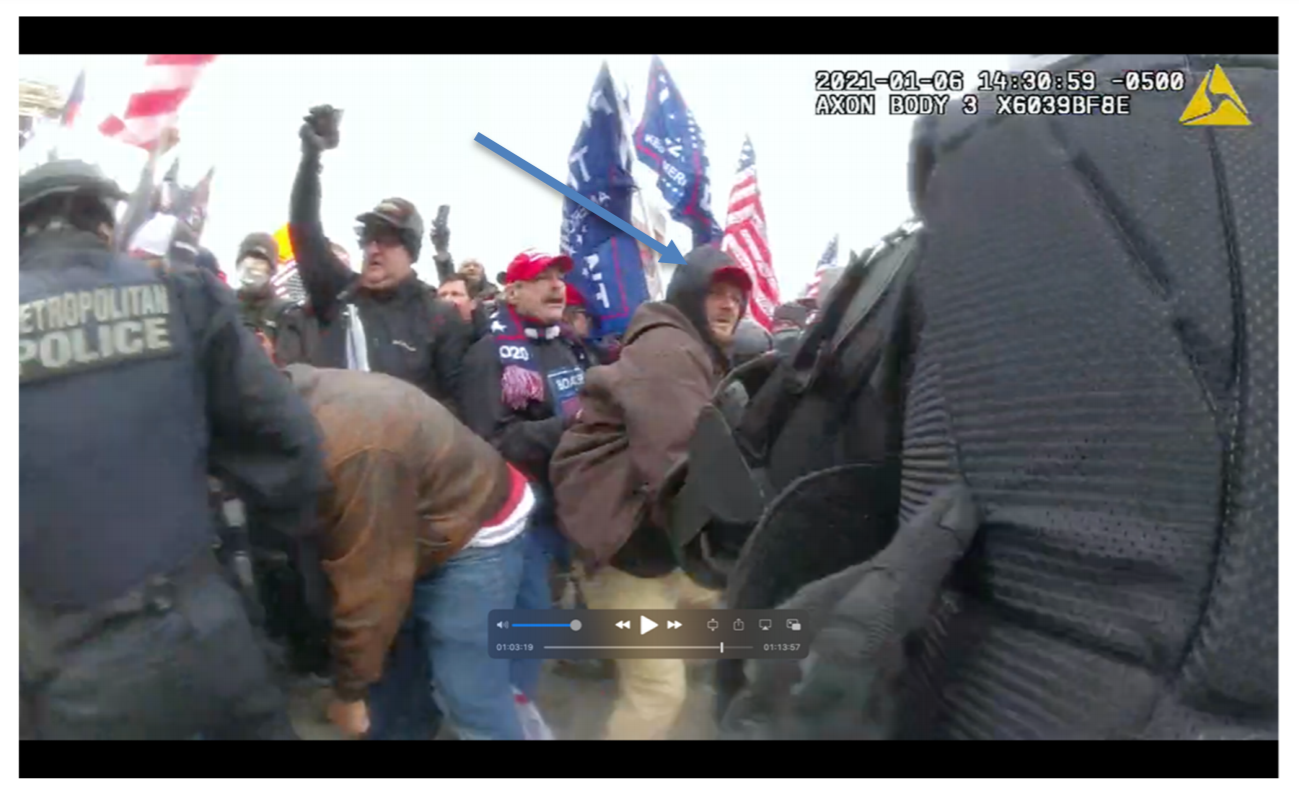