The regulations will affect students applying to career and vocational-technical programs for the 2022-2023 school year.

The Massachusetts Board of Elementary and Secondary Education adopted regulations around vocational school admissions on Tuesday, approving changes that Education Commissioner Jeff Riley said will bring Massachusetts more in line with other states, give state officials authority to intervene in cases of non-compliance and update a process that "has not been touched" for 20 years.

Riley said the regulations will affect students applying to career and vocational-technical programs for the 2022-2023 school year. He said they direct vocational schools and districts with vocational programs to "develop data-informed admissions policies to promote equitable access, comply with state and federal laws and regulations and receive annual approval from the district school committee or board of trustees."

No board member voted against the regulations, and the parent representative, Mary Ann Stewart, voted present. Stewart said she wanted to see more clarity in the regulations.

A group called the Vocational Education Justice Coalition has been pushing for changes to admissions policies they say disproportionately exclude students of color and those who are learning English, have disabilities or come from low-income families.

The coalition had sought changes to the regulations prior to the vote, identifying areas where its members felt the new approach fell short.

Lunenburg Sen. John Cronin also asked for changes, using the public comment period at Tuesday's meeting to flag three questions he wanted answered: what admissions outcomes need to be fixed, which are equitable and fair, and which necessitate an admissions lottery. 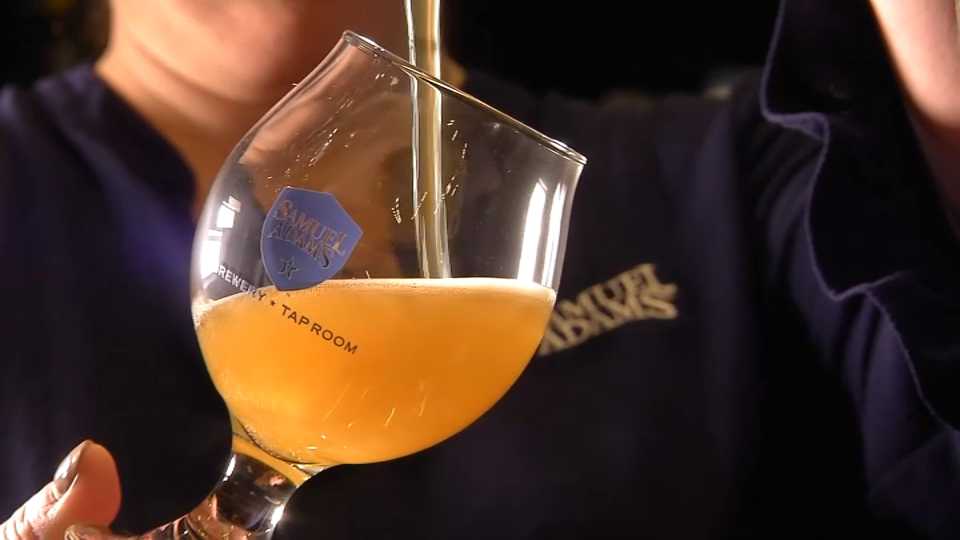 Getting Married? Sam Adams Wants to Pay for the Drinks — If You Do This 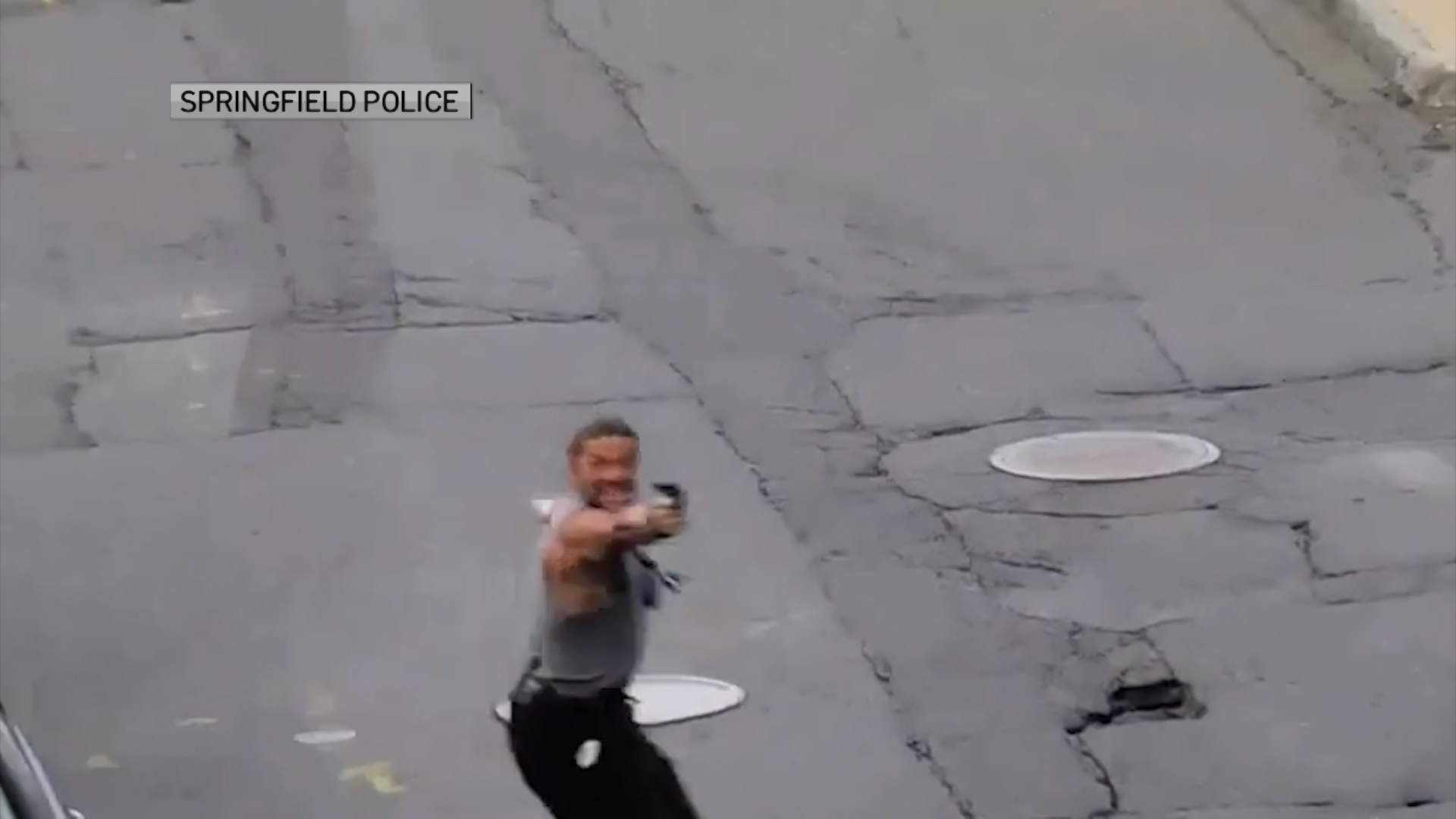