Phase 4, Step 1 of the reopening plan allows large-scale venues like indoor and outdoor stadiums, arenas and ballparks to open at 12% capacity and increases gathering limits at event venues

Three major changes take effect in Massachusetts Monday with regard to coronavirus guidelines; the state moves into the final phase of reopening, relaxed travel restrictions take effect and outdoor dining returns for most of Boston.

Gov. Charlie Baker announced the move to Phase 4, Step 1 of the Massachusetts reopening plan last week, along with the decision to replace the state's COVID-19 travel order with a travel advisory. The latest reopening phase allows large entertainment and sports venues to reopen and increases gathering limits.

State officials have cited improving public health metrics, like the number of COVID cases and hospitalizations, in their decision to loosen restrictions.

Residents at least 60 years old and a new group of essential workers become eligible for the COVID-19 vaccine, including grocery store and restaurant workers. The next group of residents eligible for the vaccine includes those aged 55 and older or residents with one certain medical condition, beginning April 5.

Here's everything you need to know:

Starting Monday, sports arenas will be permitted to open at 12% capacity. Also on Monday, wedding venue dance floors will be allowed.

Large entertainment and sports venues like the TD Garden and Fenway Park will be able to reopen to fans, albeit with 12% capacity restrictions.

For the Garden, this means roughly 2,350 fans and a little more than 4,500 fans at Fenway. It is unclear how the Bruins' recent COVID-19 pause, which postponed the first game due to have fans back on Tuesday, will affect their next scheduled home game, Thursday vs. the Islanders at 7 p.m. in Boston.

The Red Sox' first home game, the season opener, is scheduled for Thursday, April 1. Businesses around Fenway Park are awaiting the arrival of the local nine.

Summer camps, exhibitions and convention halls will also be allowed to operate under Phase 4, and weddings and other events may include dance floors.

Beginning Monday, you can dine outdoors again in Boston -- except for the North End.

But the city's North End has to wait until April 1, according to the Boston Licensing Board, which cited "high density" for the delay.

Changes to Massachusetts' travel restrictions have been announced.

Under the new travel advisory, anyone arriving in the state after being elsewhere for more than 24 hours will be advised to quarantine for 10 days upon their arrival.

Previously, people coming from states without an exemption were required to fill out the form and quarantine for 10 days or produce a negative COVID-19 test result that has been administered up to 72 hours prior to arrival.

The advisory does not apply to anyone in the following categories, according to the administration:

Under the outgoing travel order, people can travel to Massachusetts from just four states and one U.S. territory: Oregon, Washington, Missouri, Hawaii and Puerto Rico. 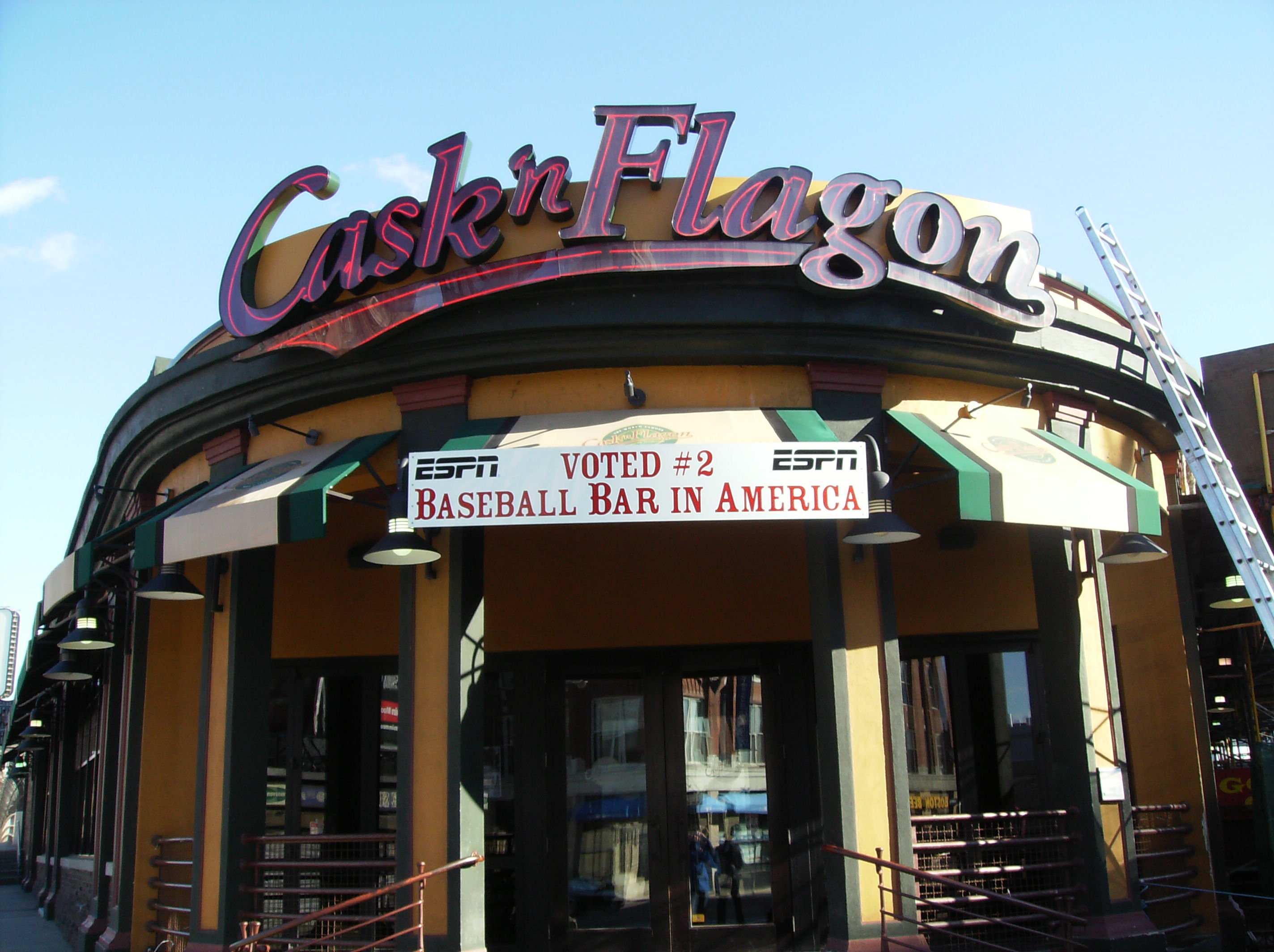