Health care workers at the largest hospital system in Massachusetts were temporarily barred from signing up for the new COVID-19 vaccine after the online appointment system crashed amid a surge in demand on Wednesday night, system officials said.

The Mass General Brigham system had to shut down its signup system Wednesday after it slowed down because of heavy traffic from workers trying to register, The Boston Globe reported.

A notice on the website said it was facing technical problems “driven by a large volume of employees trying to self-schedule an appointment for a COVID-19 vaccine.”

The health care system briefly shut down the website to fix problems and is reopening it for waves of workers throughout the day Thursday, Ann Prestipino, an incident commander at Mass General Brigham, told The Globe.

The last wave of employees will be allowed to sign up at 8 p.m.

The outage frustrated some workers who stayed up to register and were still locked out Thursday. Dr. Yuval Raz, a critical care and lung transplant physician, said on Twitter that he was “holding back tears.''

“Up all night after app crashed, in line this morning and still slots for today and tomorrow for vaccinations were filled before they cut the line,'' Raz wrote. 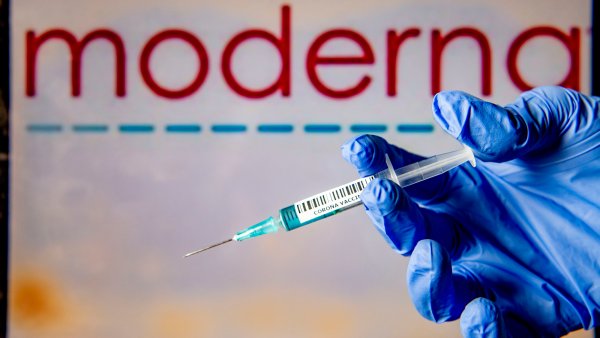 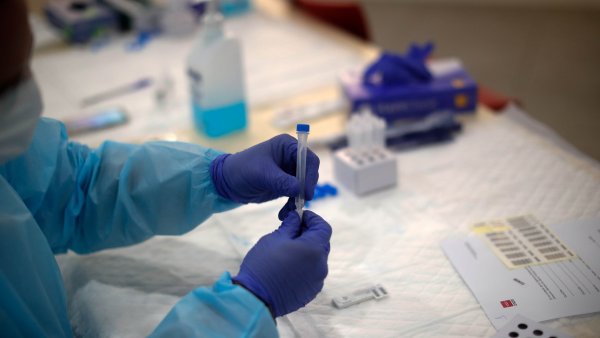