Nantucket on Saturday issued a shelter-in-place order after a resident tested positive for COVID-19.

Massachusetts Gov. Charlie Baker on Sunday asked residents with second homes on Nantucket and Martha's Vineyard to stay on the mainland after Nantucket reported its first case of the novel coronavirus.

"We have talked to people on both Nantucket and Martha's Vineyard who say a lot of people who have second homes there have been going there," Baker told reporters. "We would prefer they not do that and that they stay on the mainland and don't create additional issues for both of those islands at a point in time when they don't have the level of service capacity in place they typically would have in the summer."

Baker's message came as Nantucket issued a shelter-in-place order after a resident tested positive for COVID-19.

Speaking to reporters after participating in an online service at the Morning Star Baptist Church in Boston, Baker said the state was doing everything it could to secure more personal protective equipment to health care workers.

"We and everyone else in the country are chasing (protective equipment) as hard as we possible can," he said. "We have orders out all over the country, and frankly, all over the world."

Health officials on Saturday announced the state's second death from the coronavirus, as the total number of cases in the state jumped more than 100, up to 525 from 413 on Friday.

Health officials said the woman in her 50s from Middlesex County had pre-existing health conditions.

The state Department of Public Health said a woman in her 50s from Middlesex County is the second person in Massachusetts to die from COVID-19 related illness. She had a pre-existing condition predisposing her to more severe disease, health officials said.

More than 5,200 Bay State residents have been tested for the virus by the State Public Health Laboratory and commercial labs as of Saturday night, officials said. 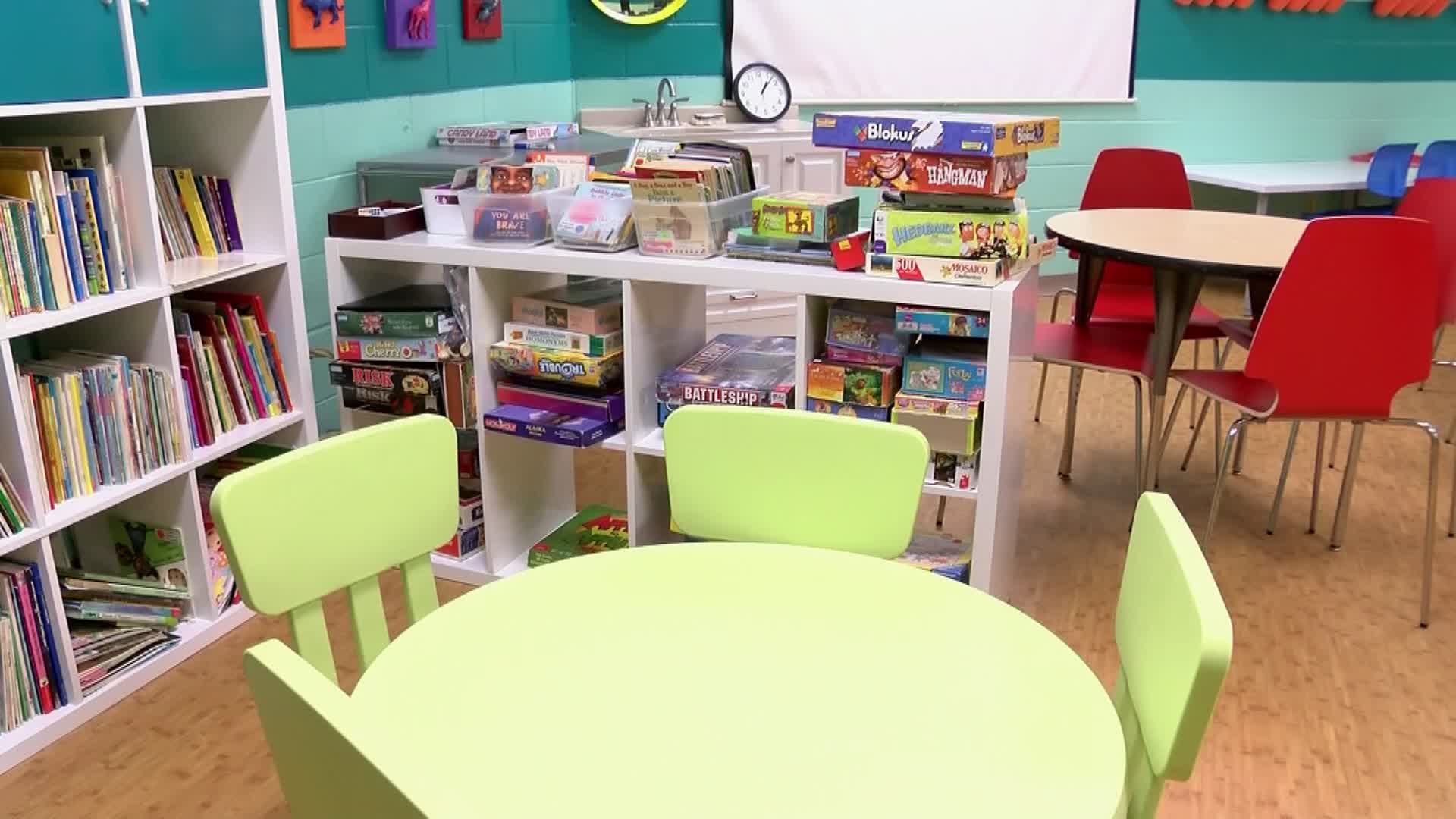 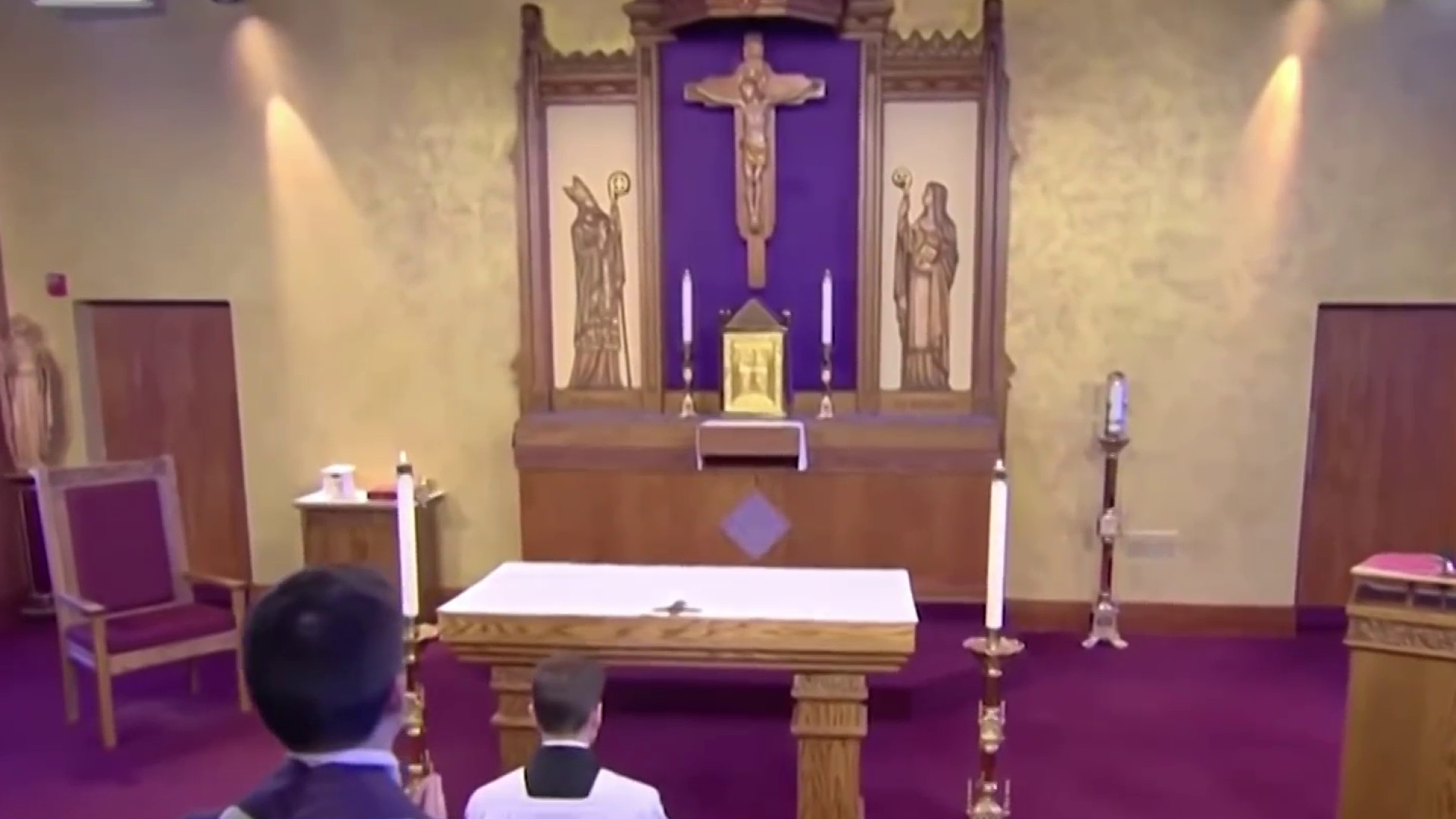 Gov. Charlie Baker said Saturday he expected the number of coronavirus cases to rise as the state's testing capacity continues to grow, noting it has already made strides.

Baker said the number of completed tests nearly doubled, from 520 Wednesday to 962 on Friday. The state's testing capacity grew from 700 to 1,144 over that same time period. And he said the capacity of commercial testing facilities will continue to grow over the coming days as well.

Governor Charlie Baker said Saturday he still has no plans to order a shelter-in-place, something that governors in at least five other states did this week.

The majority of the confirmed cases in the Bay State continue to be in Middlesex County with 177 people affected, according to the latest numbers by the health department. Suffolk County has 108 cases while Norfolk County has 69. There are 41 cases in Essex County.

One new case announced Saturday was attributed to Dukes and Nantucket counties, meaning someone now has the coronavirus in at least 13 of the state's 14 counties. Twenty-six cases Saturday were from unknown counties.

The number of patients hospitalized has continued to grow, with health officials saying Saturday that at least 61 people have required hospitalization.

On Friday, the Department of Public Health announced the state's first death attributed to the novel virus. Health officials said the man, who was in his 80s and from Suffolk County, was in the hospital "and had pre-existing health conditions that put him at higher risk for COVID-19."

Massachusetts is one of the states in the U.S. with the most coronavirus cases in the country so far. In addition to the two deaths in Massachusetts, there have been seven deaths in New England - five in Connecticut and two in Vermont. There are more than 21,000 confirmed cases of the virus in the United States and at least 254 deaths nationwide as of Saturday afternoon.