As hospitals across Massachusetts experience a severe blood shortage, the Red Cross is putting out an urgent call for donations. Without an increase in supply, they say, some surgeries and procedures will have to be postponed.

The Red Cross typically has a five-day supply of all types of blood nationwide. Right now the supply of type O blood, which is the most in-demand, would only last half a day.

“It’s just terrifying. This is something we haven’t seen in decades,” said Kelly Isenor, the spokeswoman for the Red Cross of Massachusetts.

Dr. Visheh Chhibber, the director of transfusion medicine at UMass Memorial said, they are keeping a close eye on the dwindling supply and only performing transfusions when it is absolutely necessary. One day, surgeries requiring types O and B were postponed.

This hero is honored for her vital work in the blood banking field.

Boston Medical Center is also feeling the impact. The hospital has a number of conservation measures in place, such as limiting blood transfusions to only those that are absolutely necessary.

“The current shortage is worse that we’ve experienced in recent years, though no surgeries or procedures have been delayed at this time. However, if the shortage continues to worsen, those types of implications could become a reality,” said Dr. Reggie Thomasson, the medical director of the blood bank and transfusion center at Boston Medical Center.

While donations usually slow down in the summer, Isenor said, the pandemic is also part of the problem. She said most people do not think of donating as a fun post-quarantine activity and, at the same time, more people are coming into hospitals for surgeries and procedures they may have postponed.

Blood banks nationwide are in a precarious position this January, which is also National Blood Donor Month. What was typically a tough season for donations between the holidays and inclement winter weather is now compounded by the pandemic. That’s especially true in some of the hardest hit areas, like Southern California.

The Red Cross held several blood drives Friday, including one in Roxbury to raise awareness about sickle-cell, a disease that requires blood transfusions. Ron Riggs of Boston had no idea there was a shortage, but came in to donate. 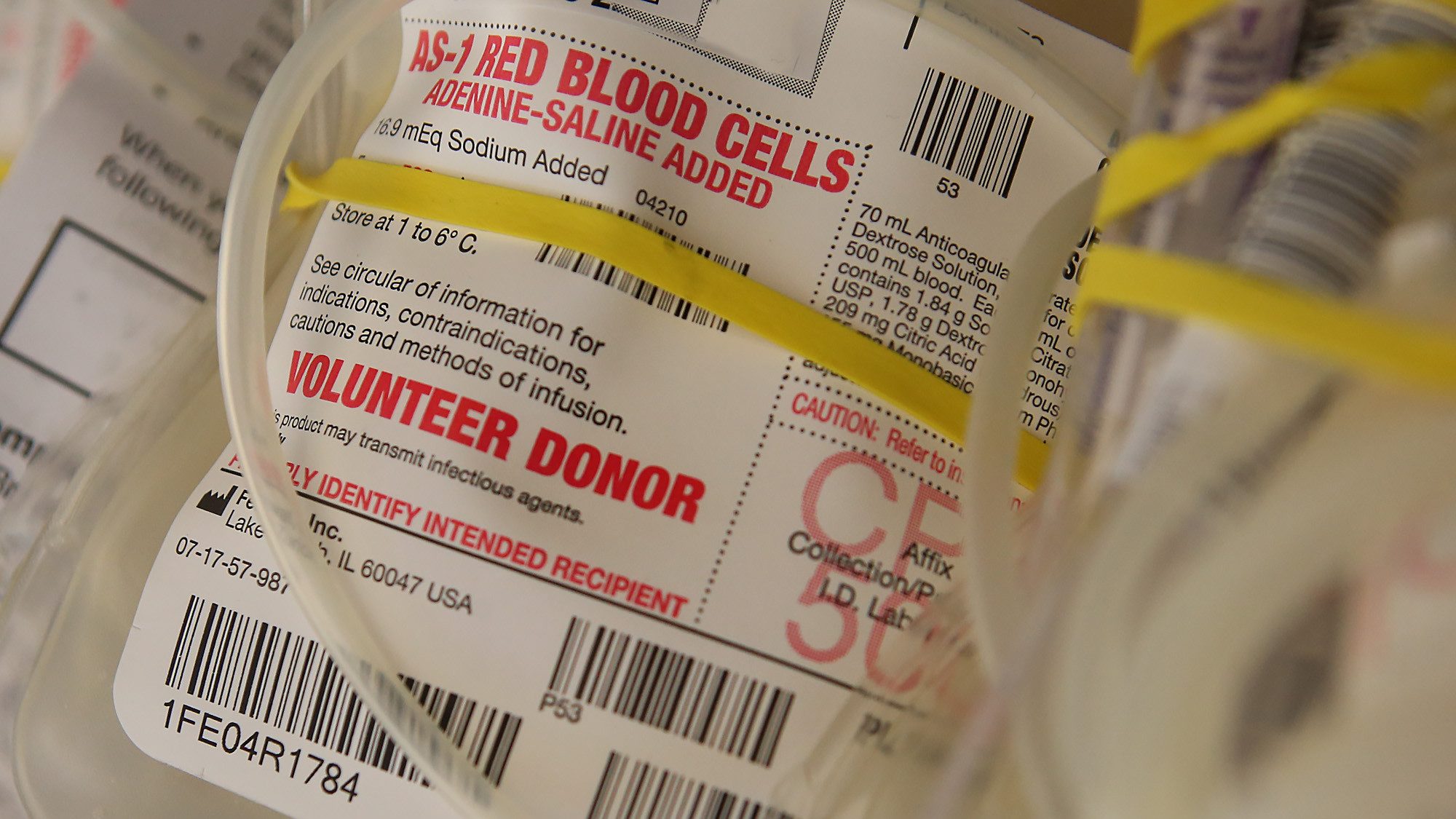 Can You Donate Blood After the COVID Vaccine? Here's What Experts Say 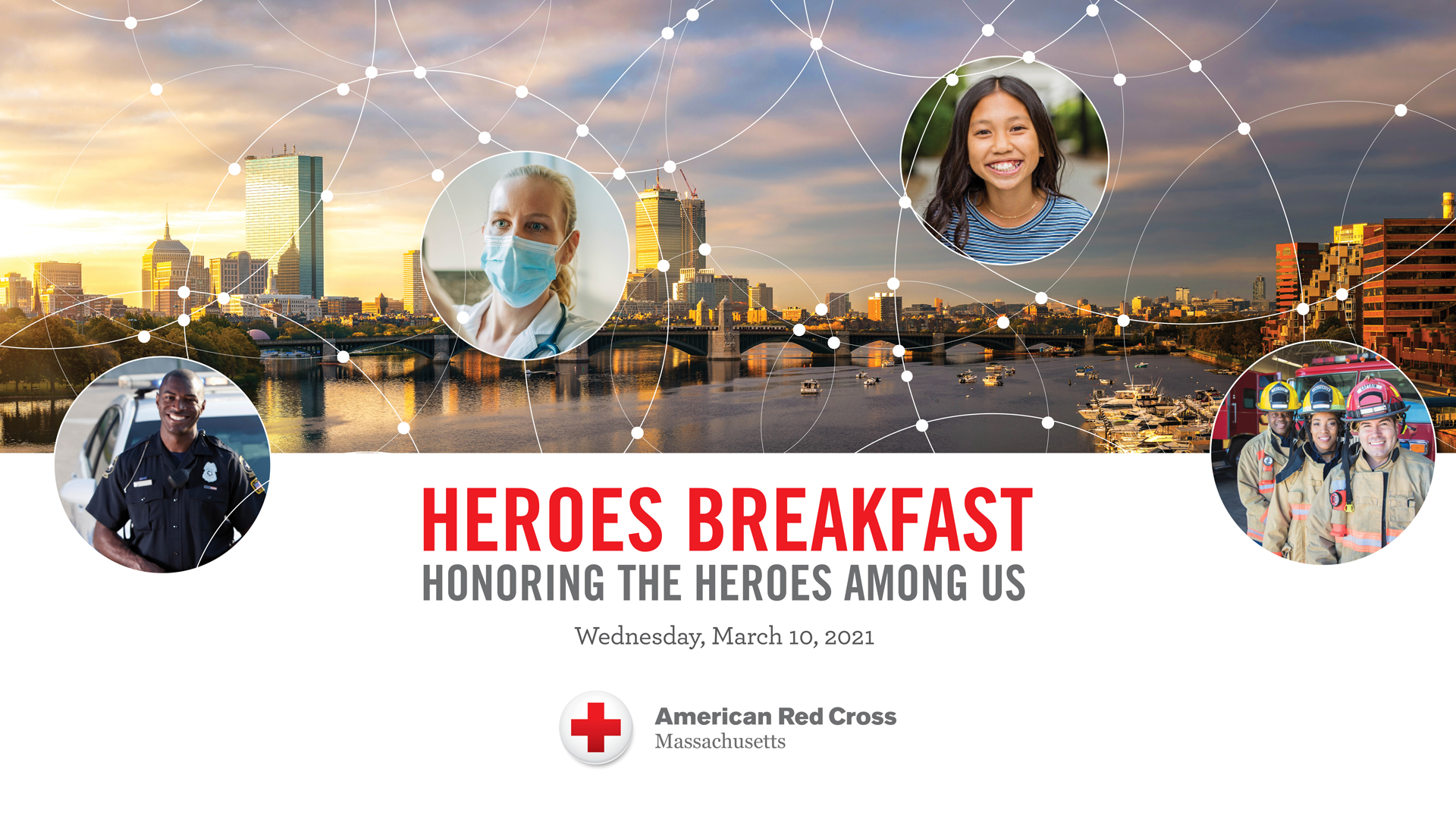