Fireworks were unexpectedly set off during a varsity football game between Lincoln-Sudbury and Fitchburg high schools last Friday, traumatizing much of the crowd.

In a message posted to the school's website, the Lincoln-Sudbury Regional High School community was informed that this week's varsity football game has been moved up to 6 p.m. Thursday. It was originally scheduled for 7 p.m. Friday.

Attendance for the game between Lincoln-Sudbury and Acton-Boxborough high schools will also be limited to the football players, cheer teams, coaches, game official, and two parents/guardians per senior player. Police and Lincoln-Sudbury staff will be present for supervision and additional security, Principal Bella Wong said.

Last Friday's football game was forced to end early after five or six fireworks were unexpectedly set off dangerously close to the crowd, between Concord Road and behind the bleachers. Wong had said at the time that some of the fireworks landed in the bleachers where spectators were seated and on the field.

Following the ordeal near the visitors sideline, Wong apologized to the Fitchburg community, stressing that this was not a deliberate attempt to target them and that there would be an investigation.

Fireworks were set off near a crowd at a high school football game in Sudbury, forcing the game to end.

The measures announced Wednesday are temporary as school officials consider what new protocols will be put in place following the incident, which Wong said frightened and traumatized many of the game's attendees, including athletes, officials and spectators.

"We need to pause and reevaluate how future similar evening events will be managed," Wong said Wednesday in her message to the school community.

The incident on the Lincoln-Sudbury field remains under investigation. Anyone with information is asked to contact the school's athletic director, associate principal or the Sudbury Police Department. An investigation is ongoing. 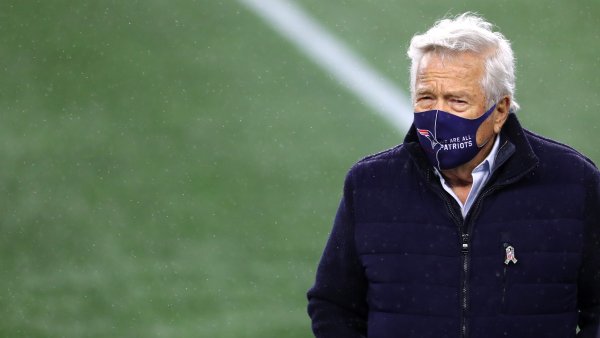 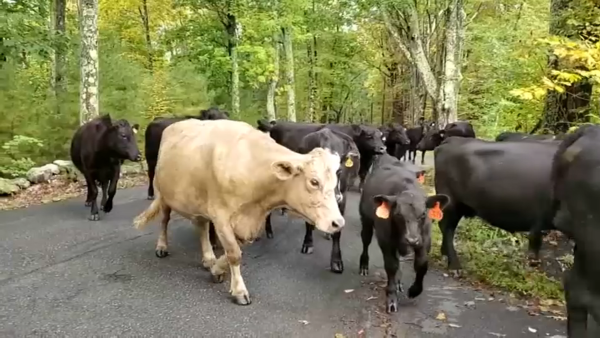