TikTok is a Chinese company with ties to the Chinese government, which some argue raises security concerns about what happens to the data it collects

States across the country as well as the federal government are cracking down on TikTok - banning the popular app from devices they own like computers and phones because of security.

”You have personal information at every level of government that could be readily available if it’s hacked,” said State Rep. Michael Soter. The Republican has filed a bill to prohibit TikTok on devices owned by state, local and county governments in Massachusetts.

The concern: TikTok is a Chinese company with ties to the Chinese government.

”TikTok could certainly pose a large threat,“ said Ken Carnesi of DNSFilter, a cybersecurity firm that saw a big increase in traffic after a minor update to the app last year.

”You don’t really know where that data is going or how it’s being used. It’s all just going fully encrypted to TikTok,” said Carnesi.

TikTok says it doesn’t censor or share information with the Chinese government. And critics of restrictions on the foreign company say it collects as much data as the large social media companies in this country.

“There are certainly other applications doing things like this. I think TikTok just happens to get highlighted due to the fact that it is so widely used. It is so popular, and there is that connection with the Chinese government,” Carnesi said.

The bill filed on Beacon Hill is based on the one Congress passed at the end of last year and more importantly, it doesn’t impact private users.

There's no date yet for when the TikTok bill will get a hearing at the State House, but supporters are hoping it’ll be in the next several weeks. 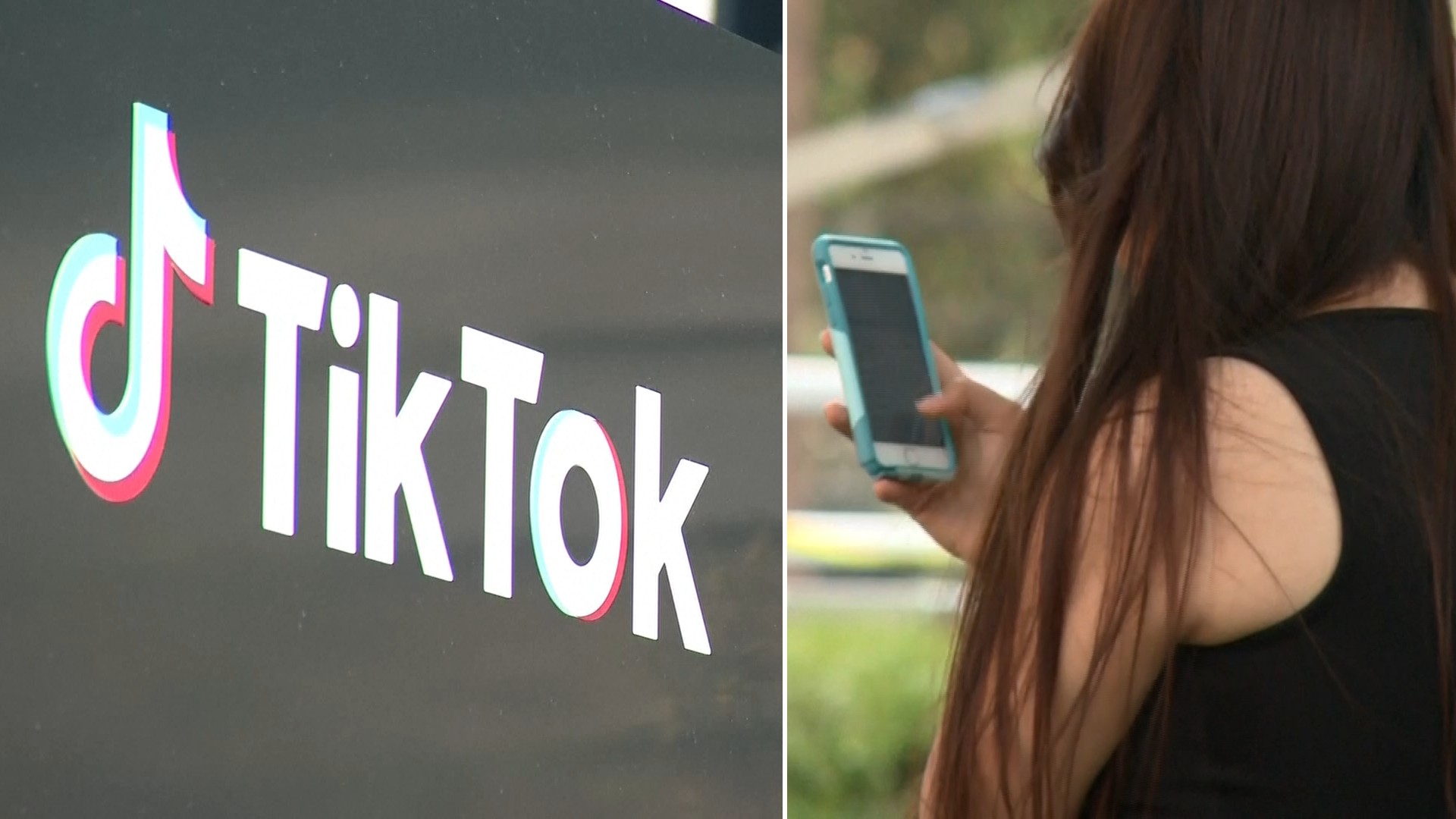 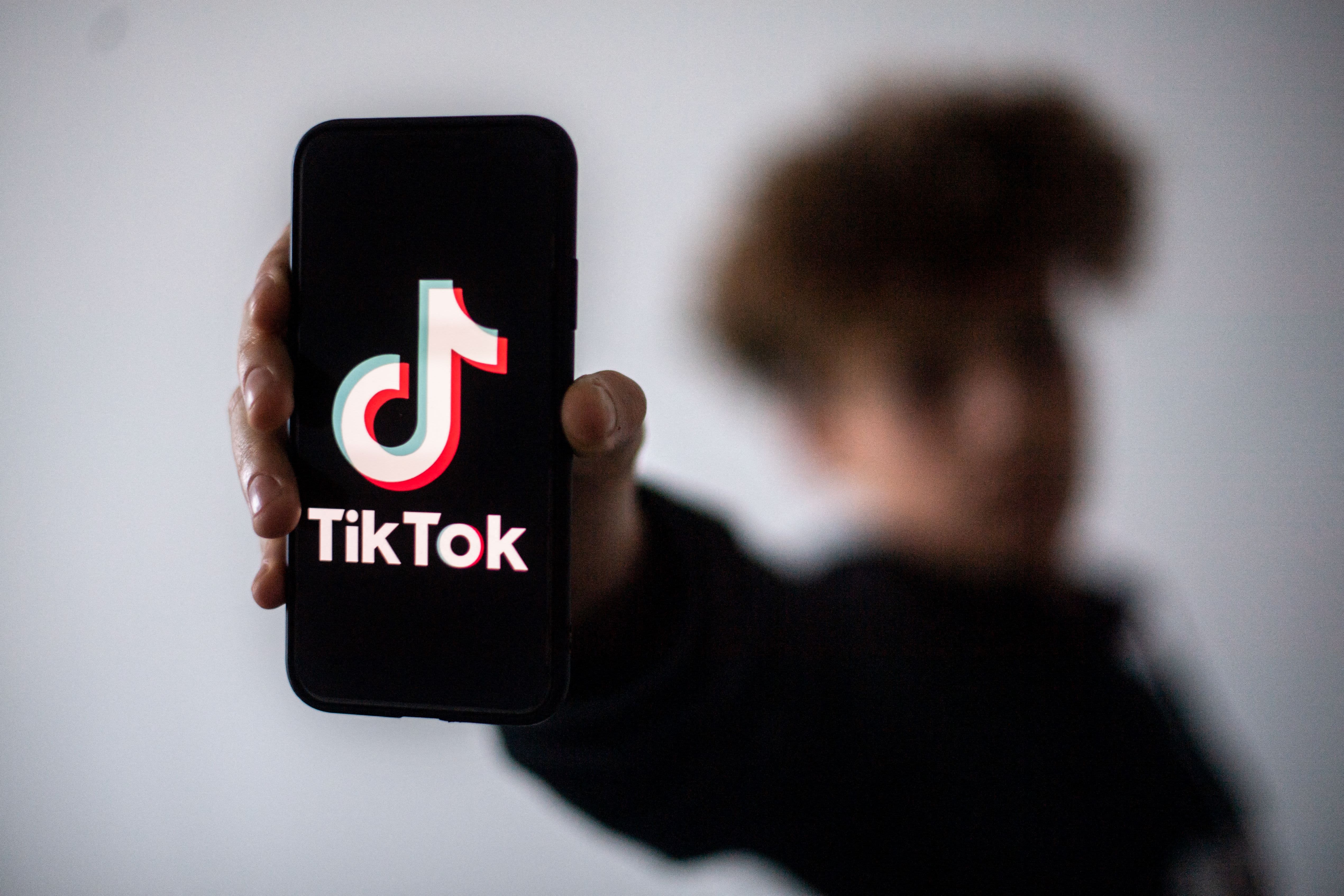