Massachusetts lawmakers are acting to remove an unexpected financial burden for many small businesses.

Members of the House and Senate have now passed legislation to ensure Massachusetts does not tax companies on the relief money they received through the federal government’s Paycheck Protection Program.

As the NBC10 Boston Investigators first reported in January, some business owners were shocked to learn they could face a hefty tax bill on those PPP loans.

Under longstanding tax laws in Massachusetts, many would be responsible for paying the state income tax of 5% on any debts that are forgiven.

That approach runs counter to the federal government’s own treatment of PPP loans, which were seen as a crucial lifeline for small businesses amid the pandemic.

Dan Brownridge, owner of Joint Ventures Physical Therapy, said the tax fix will make a difference for his bottom line.

“This is a huge relief for us, for sure,” he said Friday, speaking one day after the Senate approved the tax fix as part of a comprehensive relief bill for workers and employers.

Brownridge faced a tax bill in the tens of thousands. His company, which has nine locations around greater Boston, got a PPP loan for more than $1 million last year.

If you're going to download tax documents and file online, you may want to make sure your technology is able to keep your information safe and secure.

Recipients can apply to have their loans entirely forgiven, provided they spent the money on eligible expenses, including rent, utilities and payroll.

Brownridge said in January he was shocked to learn the state would be collecting taxes on emergency coronavirus relief, particularly as many businesses continue to falter.

“As we continue to grow and be back to where we need to be to be a viable company and keep employees coming into the office, being able to save tens of thousands of dollars will be a huge help,” he said.

Under current state law, companies such as LLCs, partnerships, independent contractors, sole proprietors and those who are self-employed could face taxes on forgiven PPP loans, according to tax experts. 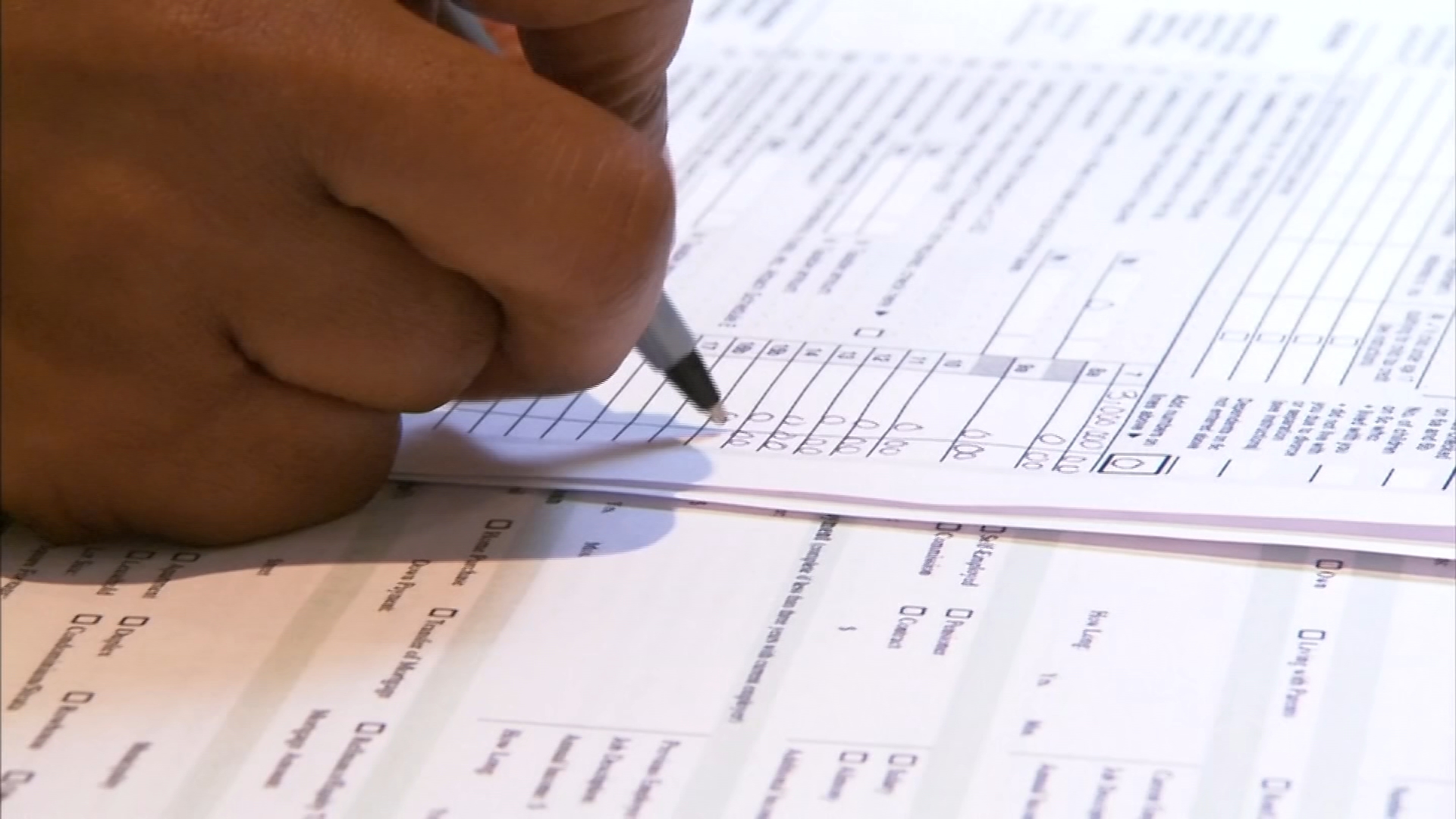 Massachusetts Pushes Back Tax Filing Deadline to May 17 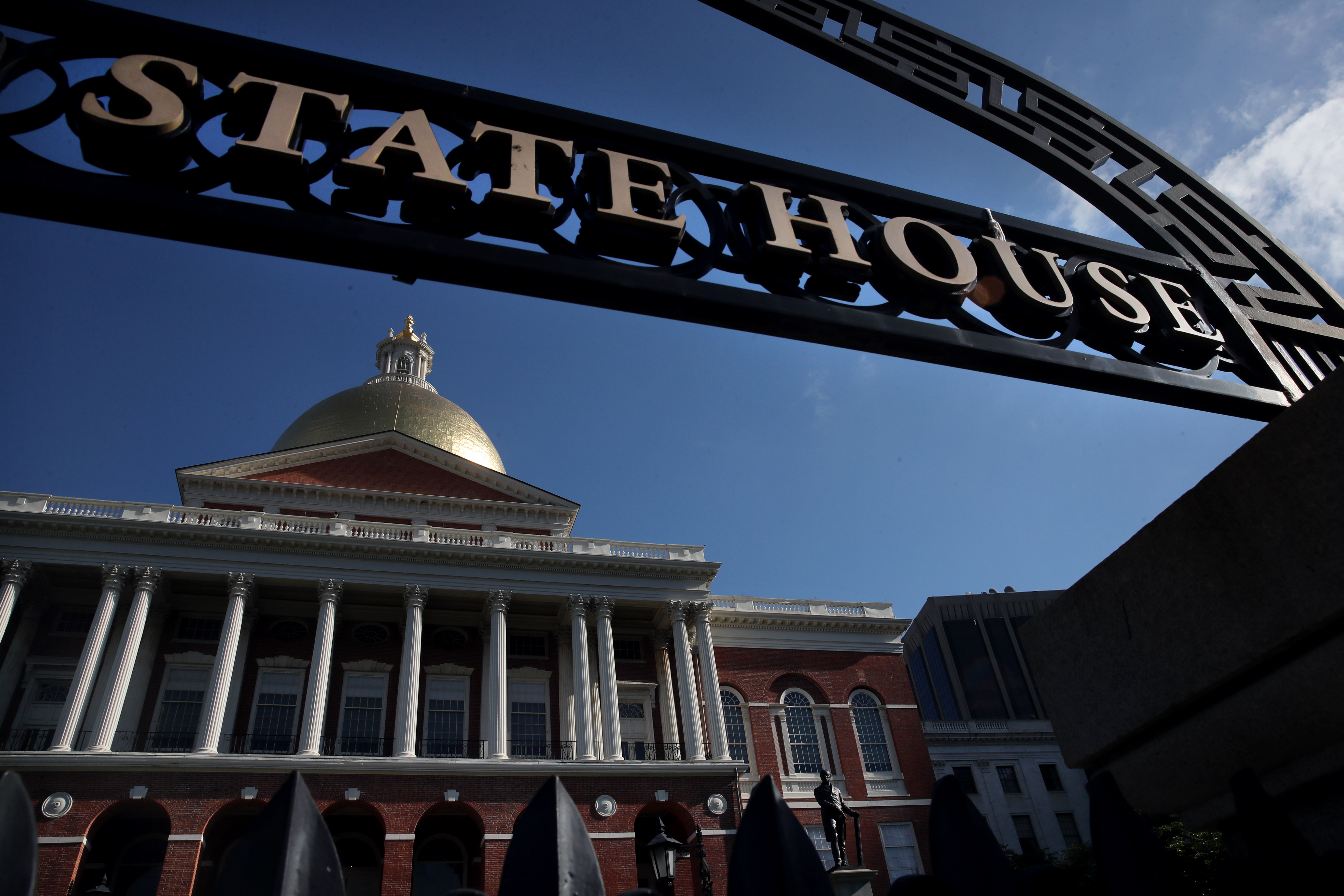 Together, those loans are valued at $6.5 billion. Their outstanding tax burden to the state would be in the range of $325 million, if every loan was taxed at full value.

Fixes approved by the Legislature will now ensure thousands of businesses won’t be hit with “potentially insurmountable” tax bills, said Sen. Eric Lesser, a Springfield-area Democrat who pushed for the state to change course.

“This is a critical measure for speedy economic recovery,” Lesser said.

The Senate bill would also finance a program for improvements to the state’s unemployment insurance program, which saw demand surge last year as layoffs spiked amid the pandemic.

The bill is a “critically important step in helping employers and employees navigate the treacherous economic waters of the COVID-19 pandemic,” said Republican Bruce Tarr, the Senate minority leader. “It will ease tax burdens on businesses that need resources to rebuild and revitalize and help employees with the financial stability that can be elusive in these challenging times."

Lawmakers are expected to reconcile differences between the House and Senate bills next week before sending them to the governor for his signature.

Paul Morrissey, who has owned Aero Cycle Co. for more than four decades, received a relatively modest PPP loan of $21,250, but said it helped keep veteran employees on the payroll. On Friday, he told NBC10 every dollar saved will help his motorcycle repair shop stay in business.

“There’s a lot of small businesses that are pretty weary, pretty nervous about things,” he said. “And to get out from underneath the possibility of paying taxes on that money is quite a relief to people.”