Mass. Man Indicted in Investigation Into Fires Set at Jewish Institutions in 2019

According to the indictment, Alexander Giannakakis' involvement centers around statements he made while investigators were looking into his younger brother, who was the prime suspect in an investigation into four fires in the Boston area

A Quincy, Mass. man has been indicted on charges accusing him of obstructing an investigation into fires set at Jewish-affiliated institutions in Arlington, Needham and Chelsea, Mass. in 2019, the U.S. Attorney's Office said Wednesday.

Alexander Giannakakis, 35, formerly of Quincy, Mass., was arrested in Sweden at the request of US authorities. An email seeking comment was sent to his lawyer.

According to the indictment, Giannakakis' involvement centers around statements he made to investigators while they were investigating his younger brother, who was the prime suspect in an investigation into four fires in the Boston area. Those fires happened on May 11, 2019, at a Chabad Center in Arlington; a second at the same location on May 16, 2019; a third at the Chabad Center in Needham; and a fourth on May 26, 2019, at Jewish-affiliated business in Chelsea.

Rabbi Avi Bukiet, whose family lives at the Arlington Chabad, in a statement Wednesday called the fires “a domestic terror attack fueled by antisemitic motivations.”

"While I sincerely hoped that the arsonist himself would be apprehended and brought to justice to answer for the crimes committed, unfortunately he did not give himself that opportunity," he said. "It is with much relief that his brother has been apprehended and hopefully be extradited to the United States and face the law for his obstruction and tampering in this matter."

There is a new push to track down the suspect or suspects in a series of arsons at Jewish centers.
Suspicious fires at two Jewish places of worship are under investigation.

The younger brother was hospitalized in a coma in November 2019 and remained so until his death in September 2020. His name was not released.

Investigators interviewed the suspect’s mother in January 2020, who confirmed her son’s antisemitic views and provided investigators with documents that included what appeared to be the cover page to a charter for a group that law enforcement believed consisted of people who might use violence against Jews, according to the indictment.

Giannakakis, after a trip home to the U.S. in January 2020, took back to Sweden his brother’s cellphone, laptop, sketches, writings and mail, prosecutors said.

Prosecutors allege that Giannakakis knew these statements were false and misleading, and also concealed information about a second storage unit he shared with his brother. The storage units contained items including t-shirts with swastikas on them, his brother's passport, a notebook with his brother's name on it and a swastika drawn in it, and a bottle of cyanide, according to investigators.

Giannakakis is charged with making false statements in a matter involving domestic terrorism; falsifying, concealing and covering up a material fact in a matter involving domestic terrorism by trick, scheme and device; concealing records in a federal investigation; tampering with documents and objects; and tampering with an official proceeding. US authorities plan to seek his extradition to face the charges in Boston.

He could face decades in prison if convicted of all charges. 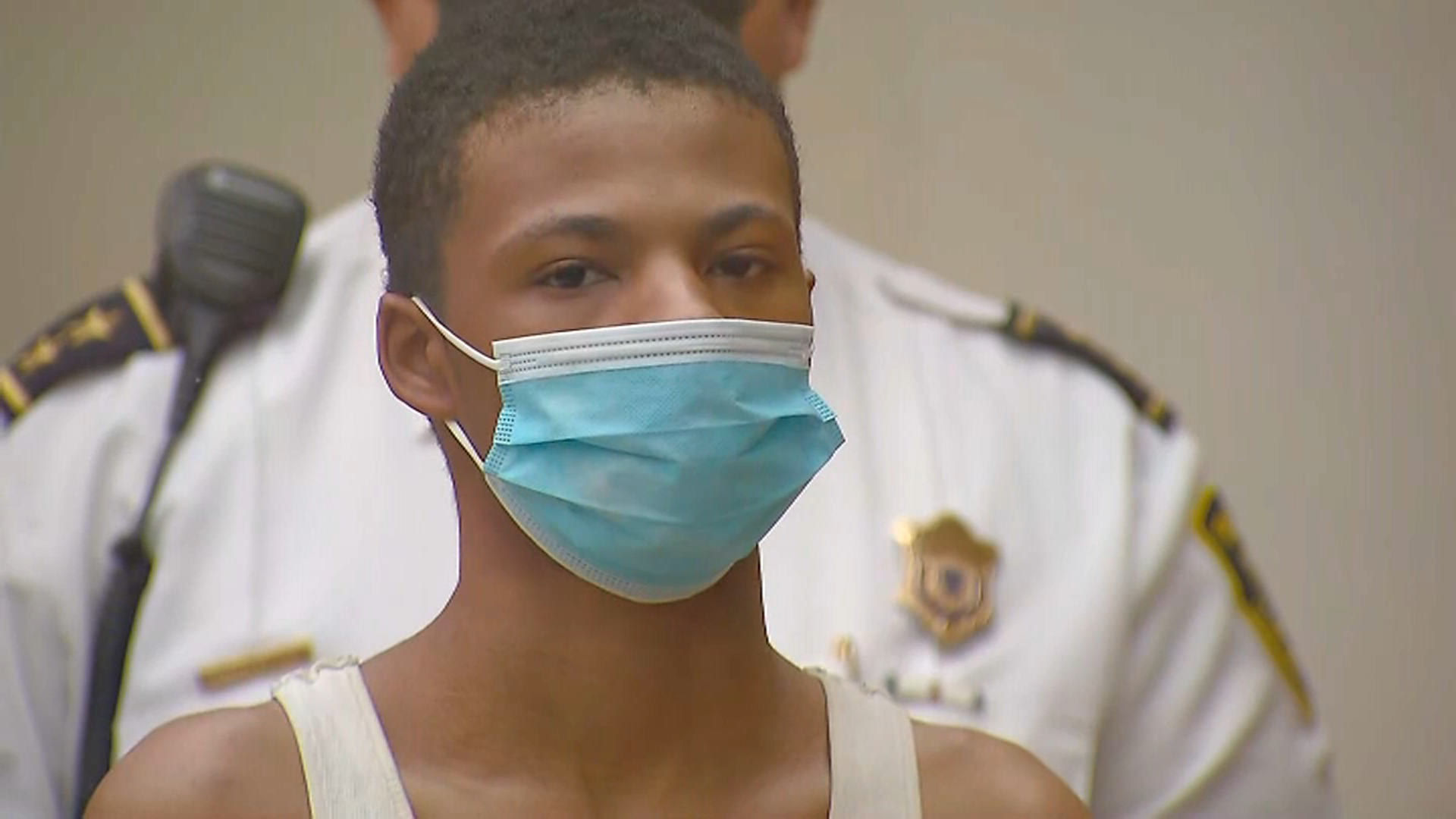 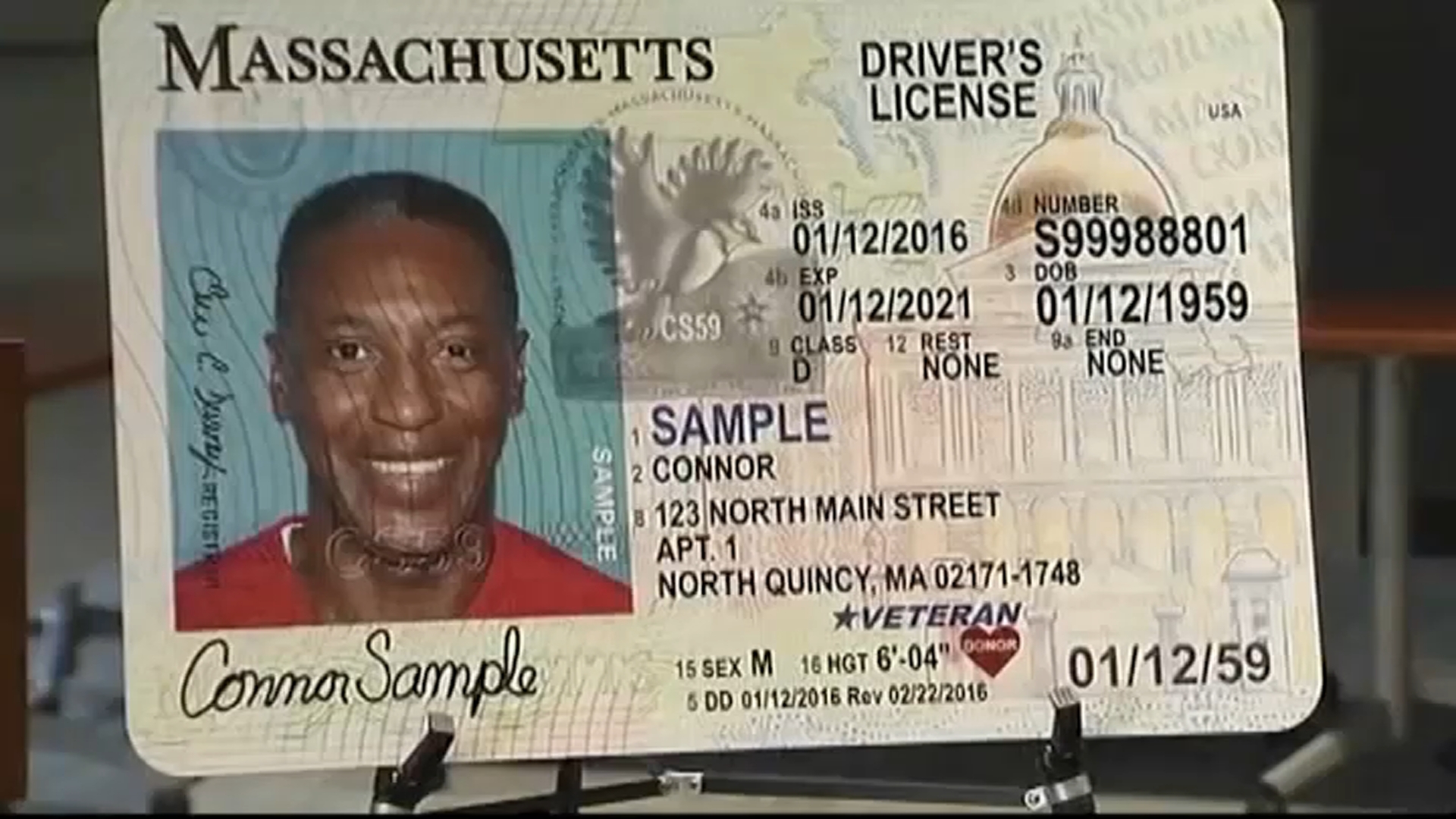