Home delivery of marijuana has long been allowed under Massachusetts' medical marijuana program, and the Cannabis Control Commission has been thinking about a non-medical delivery framework for about three years

State regulators gave final approval Monday morning to new rules that will reshape Massachusetts' legal marijuana industry to include home delivery with an initial period of exclusivity for participants in its Social Equity Program and economic empowerment applicants, capping off a rocky and delayed policy-setting process.

The suite of new industry rules creates a two-pronged delivery license framework that is expected to become a reality next year, but also includes changes to the medical marijuana caregiver program and provisions that regulators said will be crucial to preventing monopolization of the new delivery sector.

Home delivery of marijuana has long been allowed under the state's medical marijuana program, and the Cannabis Control Commission has been thinking about a non-medical delivery framework for about three years. During that time, advocates have argued that delivery-only licenses will help level the playing field between large corporations and small businesses because the barriers to entry for delivery are typically far less burdensome than those for retail licenses.

But as the vote to make non-medical marijuana home delivery a reality has drawn nearer, some existing marijuana retailers have threatened to sue the CCC if it adopts and implements its new delivery policy.

"Put simply, the Commission's adoption and implementation of the Proposed Regulation would be in direct contravention of its own governing and enabling statute which clearly and unambiguously states that only Marijuana Retailers, as defined in the statute, are permitted to deliver cannabis products to consumers," Howard Cooper, an attorney with Todd & Weld LLP, wrote in a letter to regulators in mid-November.

Cooper added, "Given the clarity of the law here, please understand that our clients will have no choice but to challenge the Commission's Proposed Regulations in court if adopted. We write in hope of avoiding a legal dispute."

Officials in Evanston, Ill. are proposing sale tax from the sales of cannabis be used to fund a proposal for reparations.

CCC Chairman Steven Hoffman has said previously that the agency is confident it is acting within its authority to stand up a delivery component to the state's legal cannabis industry. To the delivery advocates who pressed for the ability to buy products from wholesalers to resell, the opposition from retailers is seen as an attempt to squash competition.

"Essentially, they want to own 100% of it or 80% or have as much control or influence over it as possible," Aaron Goines, an activist who advises the Massachusetts Cannabis Association for Delivery and has been involved in shaping the delivery framework, said Monday during a pre-meeting panel hosted by The Young Jurks. "That's just not how the regulations are written, so get on board. Compete. You are not entitled to a clear runway of no competition in this country, it just doesn't work like that."

More on Marijuana in Mass. 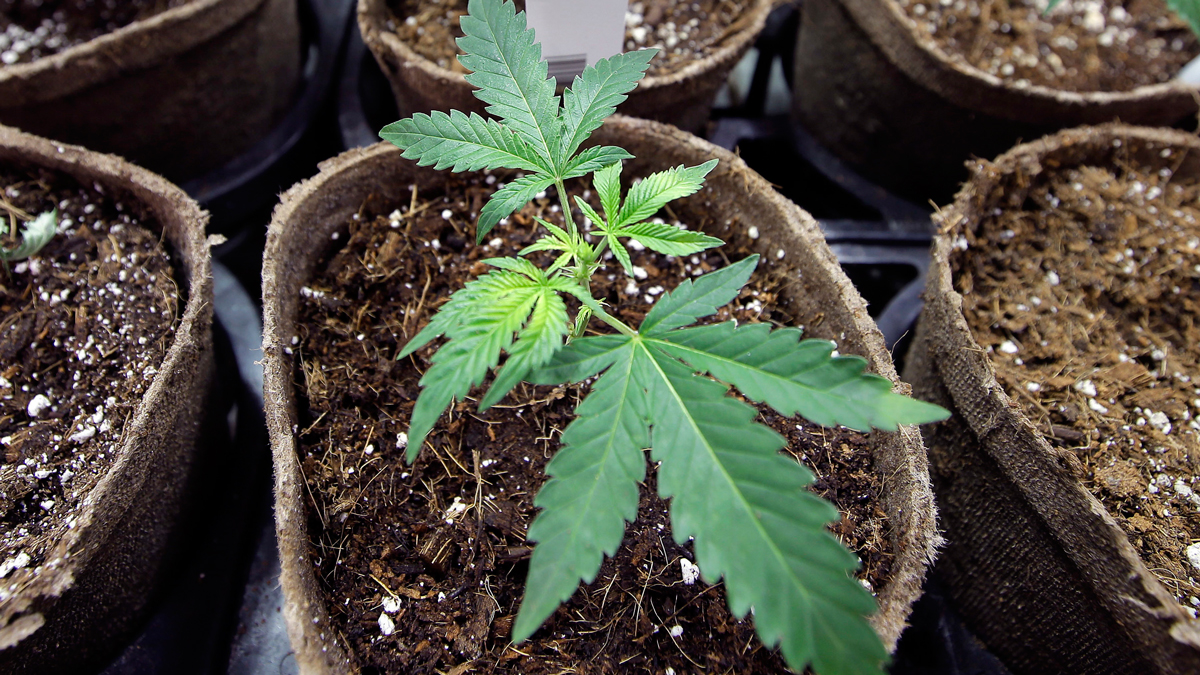 An Industry Grows: A Look Back at 4 Years of Recreational Cannabis in Mass. 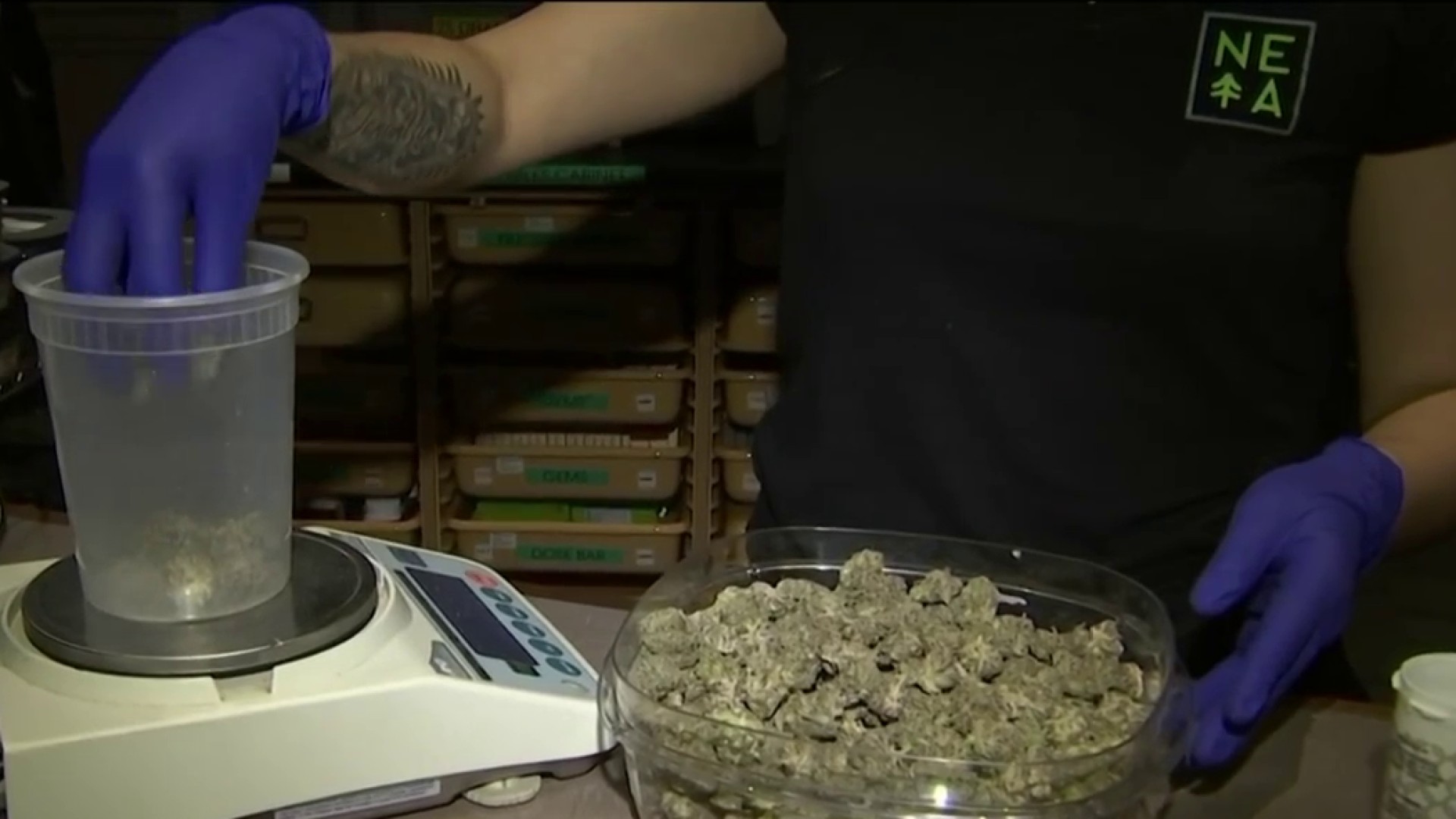