The highest court in Massachusetts has ruled that the wording of a ballot question for a proposed “millionaire tax” constitutional amendment is legal and the measure can go before voters in November.

The amendment would impose a 4% surtax on the portion of an individual’s annual income that exceeds $1 million.

It had been challenged by a business group and others who said that the question’s wording that said revenues raised by the surtax would be spent of education and transportation is “completely misleading.”

The Supreme Judicial Court in its decision Wednesday said the wording is in compliance with the state constitution. 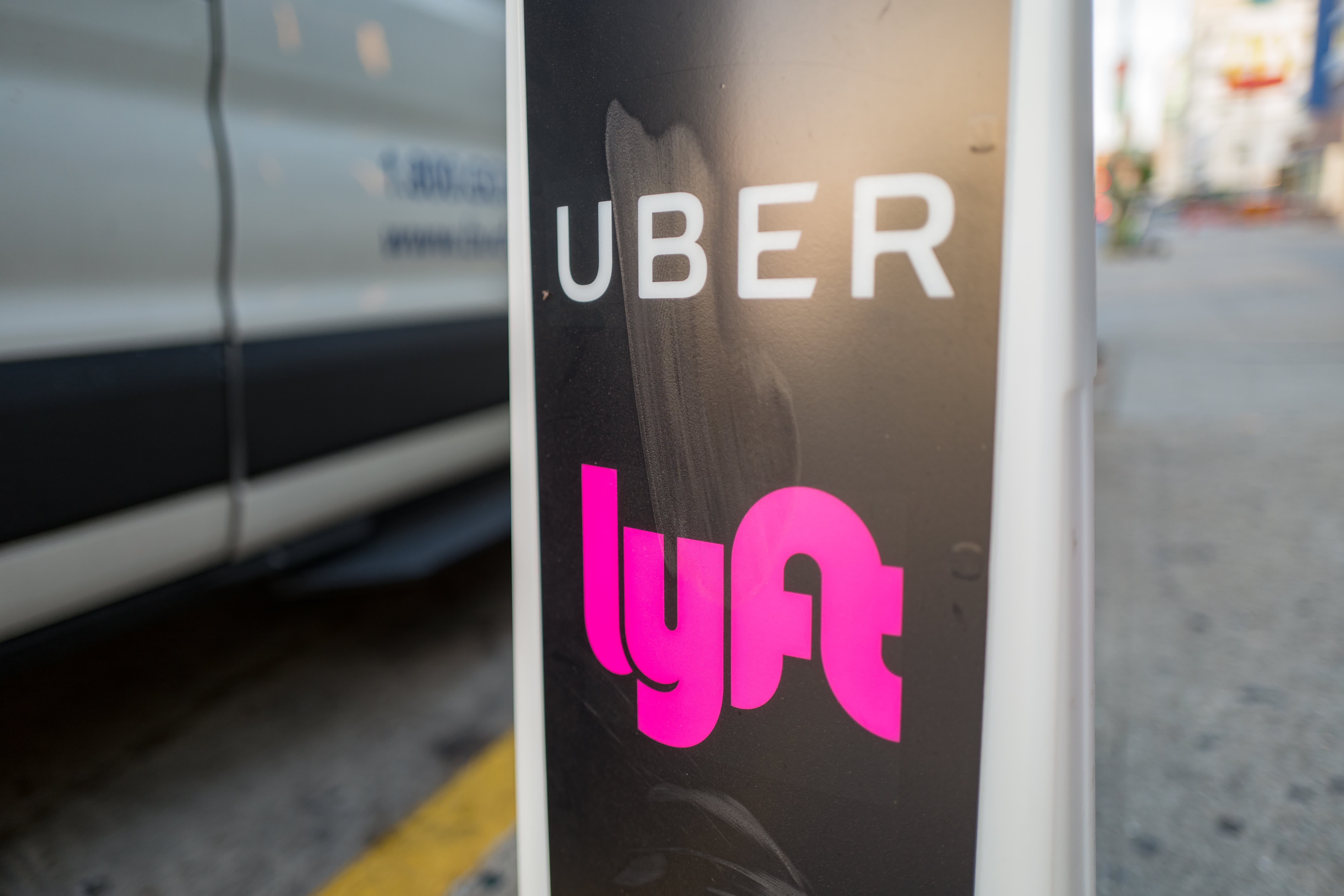 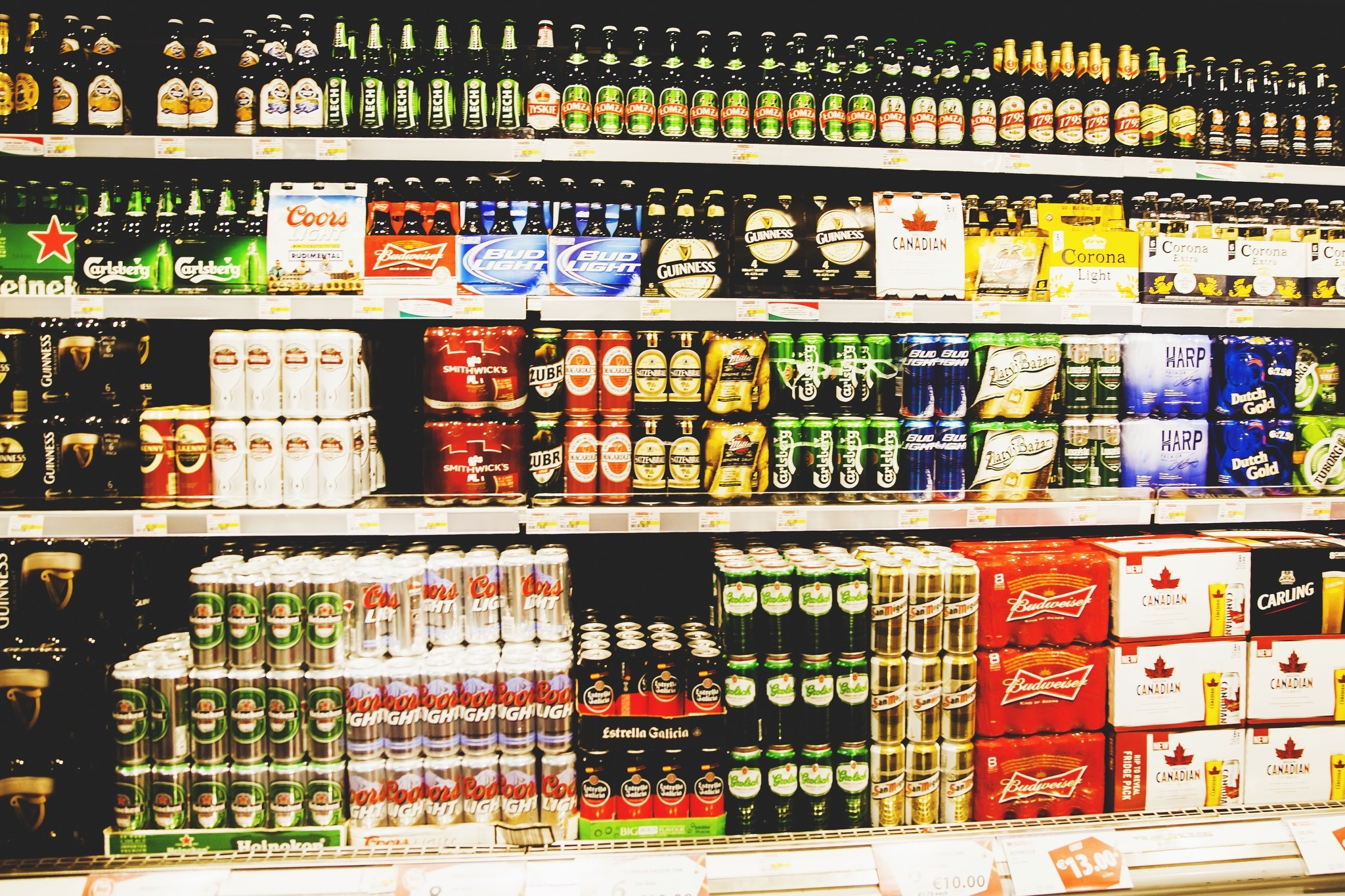