Jeffrey Cancel-Muniz was wanted on rape charges out of Deerfield, Massachusetts, being added to the state's list of most wanted fugitives before being arrested at a motel in Kissimmee, Florida

A Massachusetts man wanted for rape was arrested early Wednesday morning in Florida.

Jeffrey Cancel-Muniz, 40, was added last month to the Massachusetts State Police's list of most wanted fugitives. He was taken into custody at the Travelodge motel on East Irlo Bronson Memorial Highway in Kissimmee.

Cancel-Muniz is accused of rape, aggravated rape causing bodily injury, kidnapping and strangulation in connection with a sexual assault in Deefield in May of 2020.

A desk clerk at Travelodge had an issue with Cancel-Muniz, who was staying at the motel. The clerk searched his name online, discovering him to be a wanted Level 3 sex offender, Massachusetts State Police said. 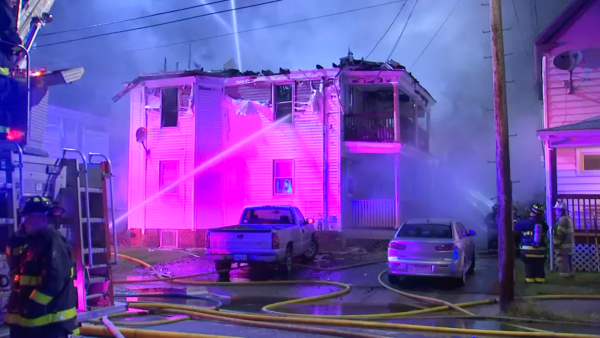 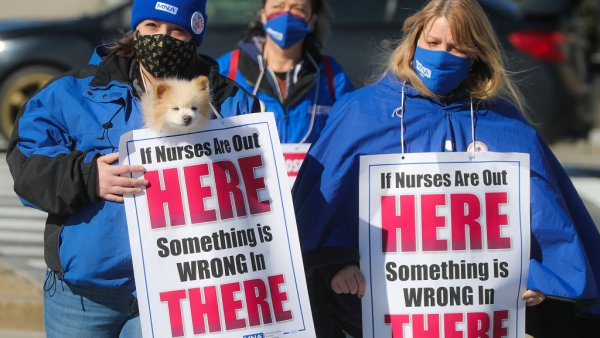 Sheriff's deputies in Osceola County responded to the motel shortly after midnight Wednesday, arresting Cancel-Muniz as a fugitive from justice.

He will appear virtually in a Florida court Thursday before Massachusetts authorities arrange for his return to the Bay State. It was not immediately clear if he had an attorney.