In-depth news coverage of the Greater Boston Area.
i-495

Mass. Motorcyclist Dies After Being Hit by Pickup on Median of I-495

A Lowell man has died after his motorcycle was hit by a pickup truck on Interstate 495 in Salisbury Friday afternoon, Massachusetts State Police said Saturday.

The crash happened about 4:15 p.m. near the connector to Interstate 95, according to police, where Brian Barry, 51, was pulled over on the median.

Barry and his motorcycle were hit by a Ford F-150. The truck, driven by a 77-year-old man from Maine, had swerved into the median after seeing a Toyota Camry ahead of him braking -- that car's driver had seen Barry and believed he was entering traffic, police said. 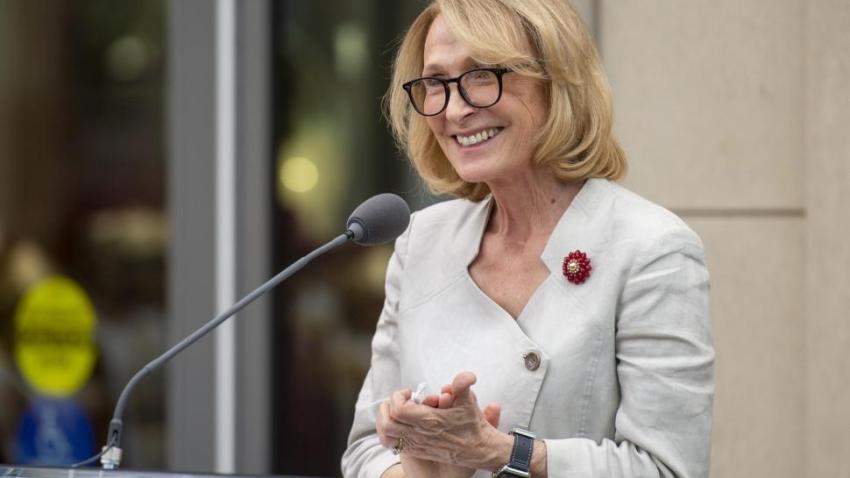 Berklee College of Music 1 hour ago

Barry was thrown over the guardrail by the crash and injured. He was flown to Beth Israel Deaconess Medical Center in Boston, where he was eventually pronounced dead. The drivers of the Ford and the Toyota remained on the scene, police said.