Education commissioner Jeffrey C. Riley will make the recommendation to the Board of Elementary and Secondary Education.

This year's 11th graders would not be required to take the state's MCAS assessment under a plan Education Commissioner Jeff Riley expects to present to the Board of Elementary and Secondary Education for approval.

Riley announced Thursday that he intends to recommend changes to the graduation requirements for the class of 2022 that would modify the competency determination for English and math so those students would not be required to take the test, a move the education department said was "in recognition of the missed testing opportunities when schools were closed last spring."

State education officials have previously announced a series of modifications to this year's MCAS program, including shortening the tests for third to eighth graders and postponing the exams until a later point in the spring than they are typically administered.

While the Baker administration and some advocacy groups have described the common assessment as a key tool for measuring learning loss experienced during the pandemic's disruptions to schooling, others, including teachers unions and some lawmakers, have called for canceling the tests this year.

A proposed bill is working its way through Beacon Hill in an effort to put the MCAS graduation requirement for students on hold.

Twenty-nine of the 40 state senators sent Riley and Gov. Charlie Baker a letter Wednesday asking that this year's tests be delayed until fall.

The department also plans to extend the timeline for administering the tests for high school sophomores and third- through eighth-graders through June 11, and will offer remote administration of English and math exams for grades three through eight to accommodate families who have chosen to keep their kids learning remotely. 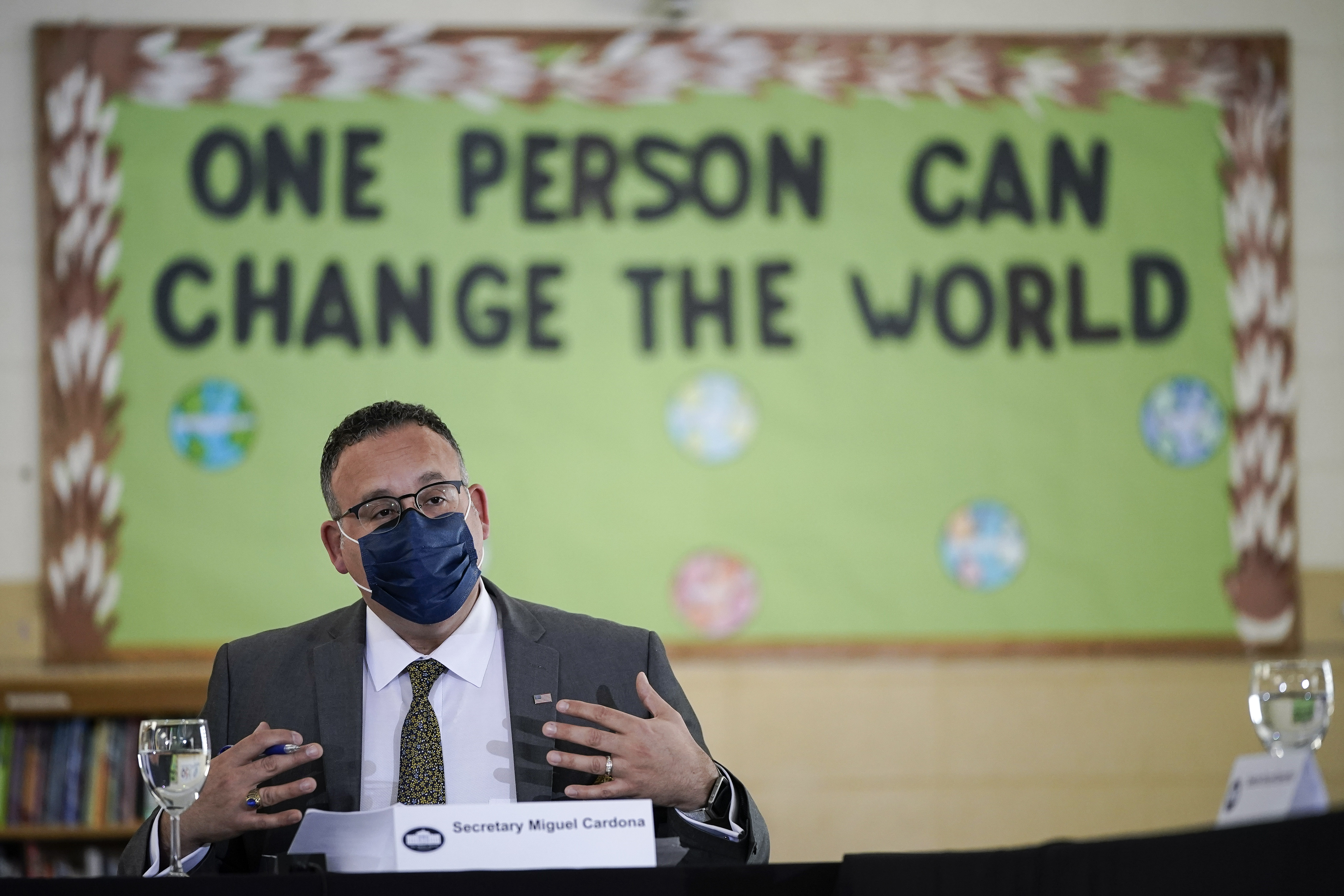 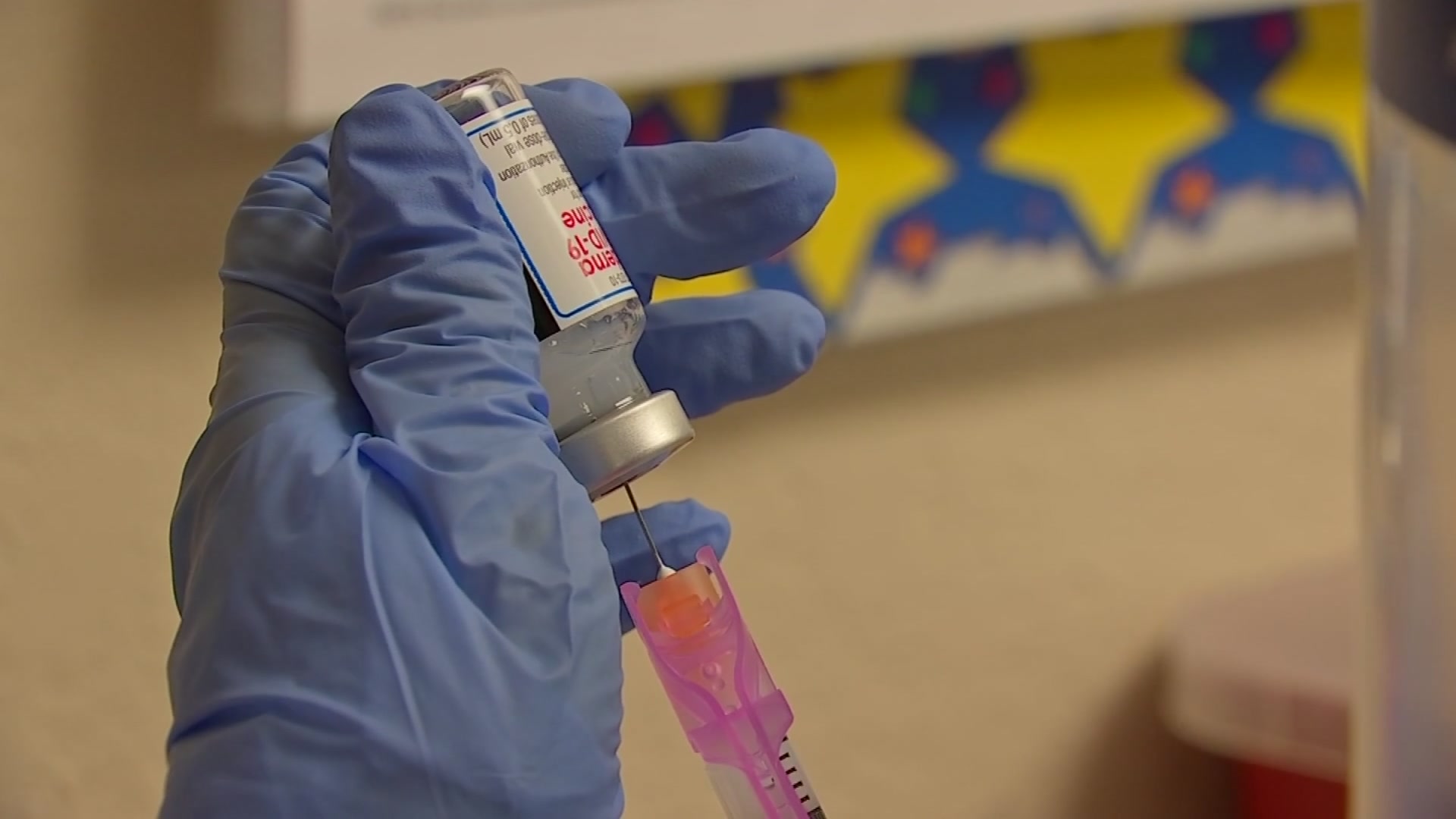