Ansaar of Worcester, an organization based in Shrewsbury, Massachusetts, is getting ready to assist people fleeing war-torn Ukraine for the U.S.

President Joe Biden has announced a new program to aid Ukrainian refugees coming to the U.S., and when they get here, a Massachusetts organization stands ready.

The goal of the Biden administration's Unite for Ukraine program is to streamline refugee applications for Ukrainians and others who have been forced to leave after Russia's invasion.

Ansaar of Worcester, based in Shrewsbury, has already helped refugees from other nations with food, housing, jobs, schooling and much more. Now, the organization is preparing to help those who have fled war-torn Ukraine.

Afghan refugees have been Ansaar's focus lately. Parwez Emami left his fiancée behind and says as much as he would like to go back, he can't.

"When we go back, Afghanistan, they will kill us. Because they know we are coming from USA, and they, as you know, they don't like America," Emami said.

"We have drivers licenses that expire in a year, people need to work. Green cards expire in a year. So what happens after that?" McGovern asked. "There's a lot of uncertainty. I think we should provide more certainty."

Mona Ives runs Ansaar and says she is getting ready for refugees from Ukraine.

"I'm now starting to think about lining up funding and how we can kind of create economies of scale, and some of the things we're doing for the Afghans, also do that for the Ukrainians at the same time or using the same resources," Ives explained.

When Ansaar anticipates a refugee surge, it reaches out to the community to find out what else may be needed to welcome those people. 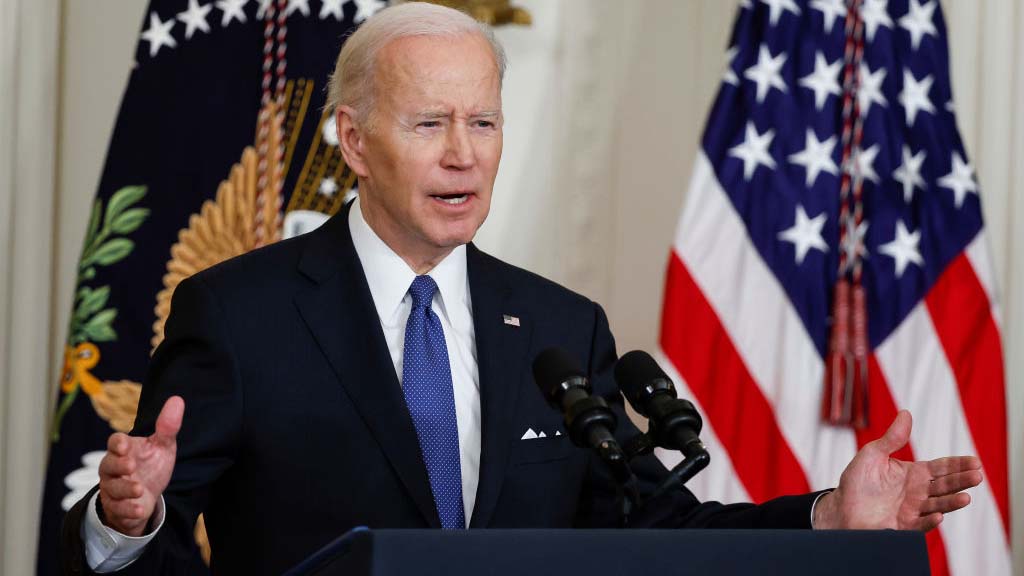 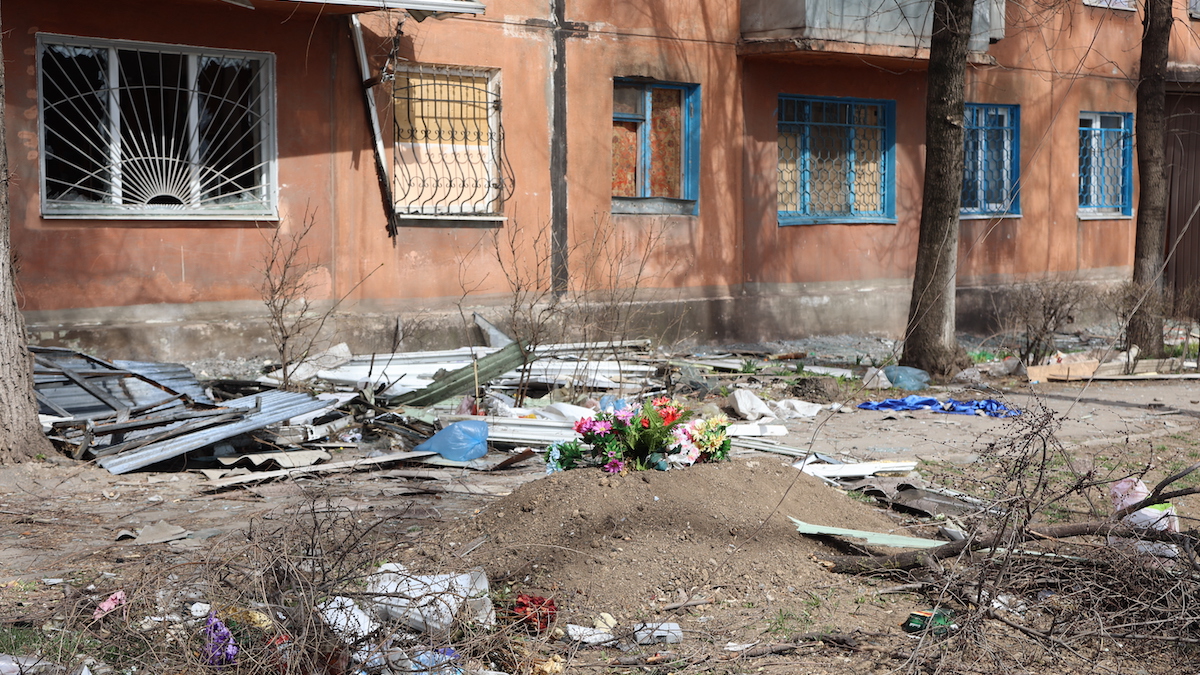