Dana McIntyre falsified an official tax form and claimed the pizza shop had almost 50 employees, when records indicate it had fewer than 10, in an effort to inflate the size of the loan he was entitled to, authorities said

The owner of a Massachusetts pizza parlor lied about the number of employees he had to fraudulently obtain more than $660,000 in federal coronavirus relief funds, then used some of the money to buy and stock an alpaca farm in Vermont, federal prosecutors said Tuesday.

Dana McIntyre, 57, of Grafton, Vermont, was arrested Tuesday and charged with wire fraud and money laundering, according to a statement from the U.S. attorney’s office in Boston.

McIntyre, who formerly lived in Beverly and Essex, Massachusetts, was the owner of Rasta Pasta Pizzeria in Beverly in April 2020 when he applied for a Paycheck Protection Program loan, prosecutors said.

But in his application, he falsified an official tax form and claimed the pizza shop had almost 50 employees, when records indicate it had fewer than 10, in an effort to inflate the size of the loan he was entitled to, authorities said.

After receiving the loan, he sold the pizza shop and used the money to purchase and upgrade a farm in Vermont and buy several alpacas, authorities said. He also bought at least two vehicles — including a 1950 Hudson — and weekly airtime for a cryptocurrency-themed radio show that he hosted, prosecutors said.

The current owners of the pizza shop say they bought the business in September and have nothing to do with the McIntyre investigation.

NBC10 reached out multiple ways to McIntyre and to his attorney for a comment but we have not heard back.

McIntyre made his first court appearance remotely Tuesday afternoon and was released on $100,000 unsecured bond. He had to surrender his passport. If convicted of both charges, he faces up to 40 years in prison and $750,000 in fines. 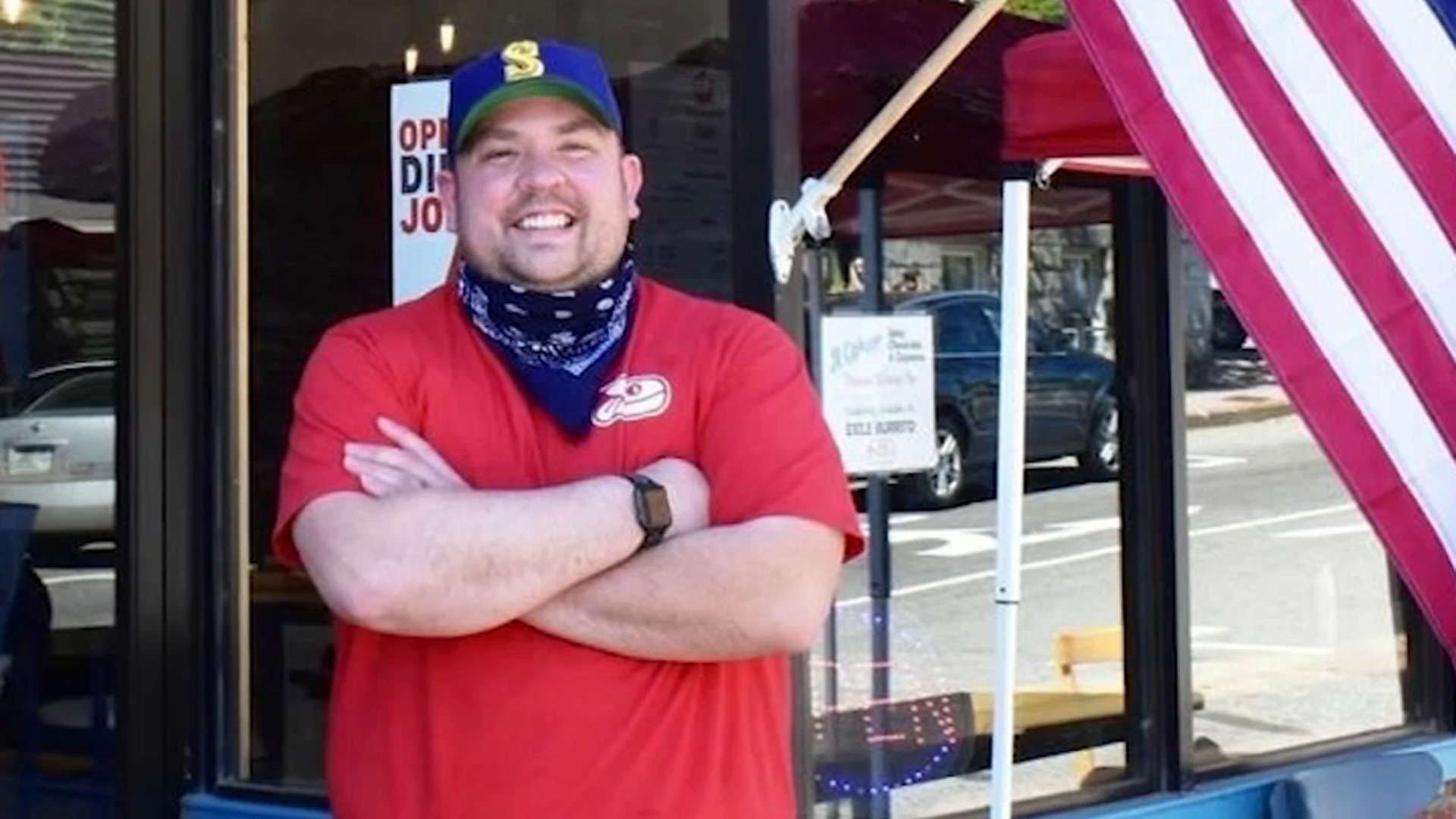 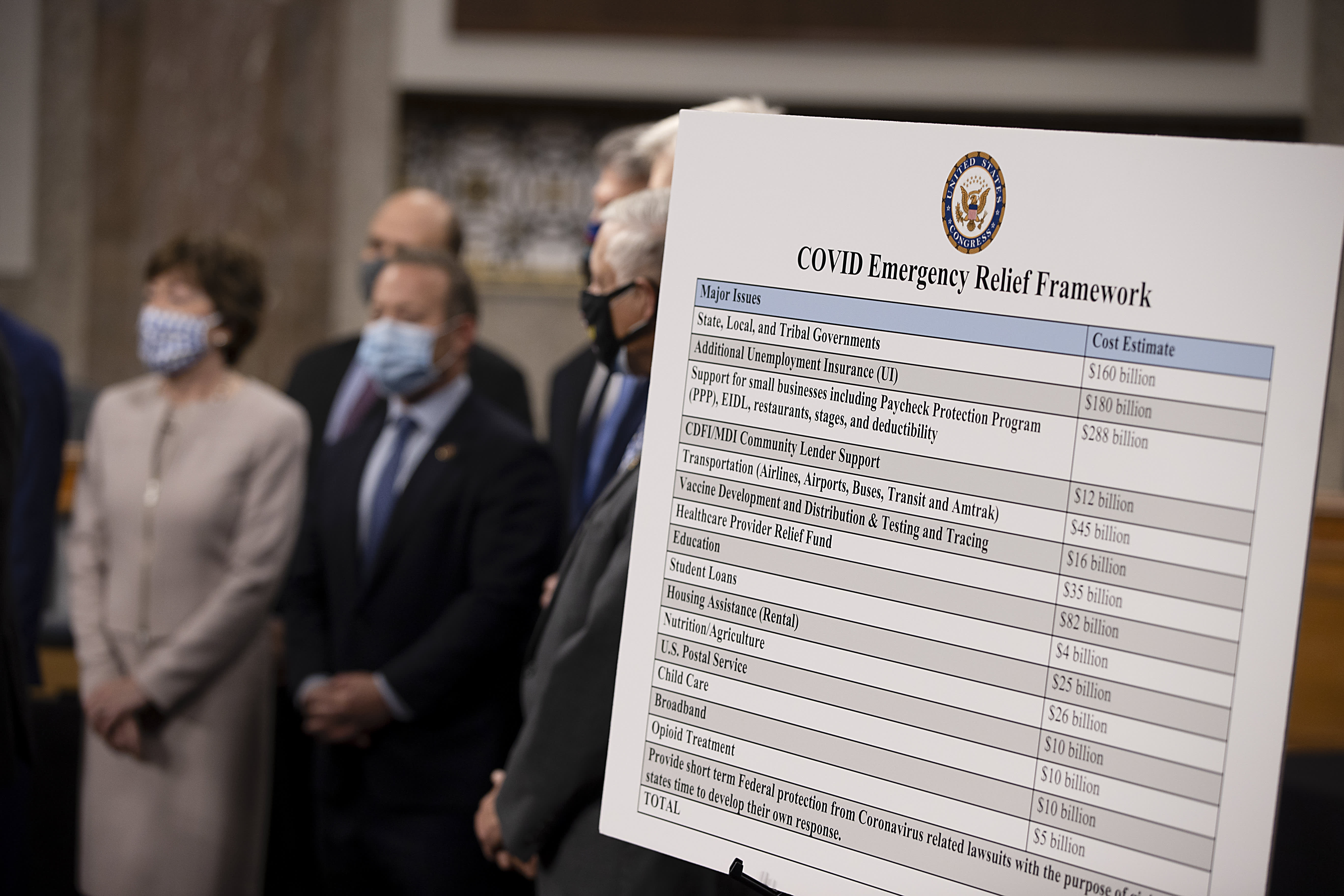