Mass. Says Half Days Are OK at School During Heat Wave

The combination of temperatures in the 90s, school buildings without air conditioning and COVID-19 safety protocols has some Massachusetts districts starting the week with plans to send students home early.

Heat-related half-days are permissible as long as schools still meet their required amount of student learning time for the year, but shifting to a remote day because of the extreme weather is not an option, the state Department of Elementary and Secondary Education told superintendents on Friday.

Ahead of the expected heat wave, Associate Commissioner Helene Bettencourt wrote to school leaders Friday afternoon, advising them that they "may consider holding half days due to heat" as long as they still fulfill their minimum student learning time (SLT) requirements of 850 hours for elementary schoolers and 935 in secondary schools.

Those requirements are usually higher, but last summer, as schools prepared to open under new pandemic operating models, state education officials and teachers unions struck a deal to cut the required number of school days this year from 180 to 170 to allow more time for planning.

For schools where a half day would mean the annual hours requirement would not be met, Bettencourt wrote that "districts should cancel school in the event of a heat day and plan to extend their school year by one day to make up the day and the hours."

"Please note: Districts and schools cannot shift all students to remote learning on these days and have those days and hours count towards a districts' SLT requirements of 170 days and 850/935 hours," the email said.

Schools abruptly transitioned to remote learning last spring as the coronavirus first took hold in Massachusetts, and most have now returned to fully in-person instruction. In March, the Board of Elementary and Secondary Education voted 8-3 to give Commissioner Jeff Riley the authority to determine when remote schooling would no longer count toward student learning time requirements.

Monday is the deadline for high school students to return to the classroom full time in Massachusetts.

Riley set those dates at April 5 for elementary schools, April 28 for middle schools and May 17 for high schools, though a small number of districts were granted waivers allowing later deadlines. Families were also given the option to keep their child remote through the end of the academic year.

Officials in various districts across the state including Lowell, Winchester, Holyoke and Braintree announced plans to send students home early on Monday -- and in some cases Tuesday -- amid the heat wave.

"Heat in June is always an issue, but this year it is worsened by the mask-wearing mandate," read a notice from the Grafton Public Schools announcing the two early-release days. "Monday and Tuesday are expected to be the hottest days, with temperatures reaching 95. On Monday and Tuesday, the majority of our classrooms will be in the mid-upper '90s by mid-day."

The Cohasset schools said they were dismissing classes early "in an abundance of caution for our students and staff who will be wearing masks in our non-air conditioned middle and high school" and that while classes were in session, they would "create cool zones in each building" and "provide extra mask breaks and water breaks when needed."

In today’s Daily Debrief, a list of schools closed or sending kids home early because of the heat wave. Three ways to keep your home cool without turning up the air conditioning. And after a series of deadly drownings, safety officials are warning everyone to be careful in the water.

Worcester school officials, in a tweet about their early-dismissal plans, noted that school water fountains are "still not allowed to be used due to COVID guidance." The district planned to provide water to all students and recommended that students also pack their own water bottles.

A follow-up email from Bettencourt on Sunday offered guidance for how schools should approach MCAS testing if they have exams scheduled and need to cancel school at all this week.

The last day planned for MCAS testing this year was Friday, June 11.

"In light of Friday's guidance, the Department is offering two additional MCAS testing days through Tuesday, June 15, 2021, for schools that are not able to hold their planned testing days due to heat closures or early releases," Bettencourt wrote. 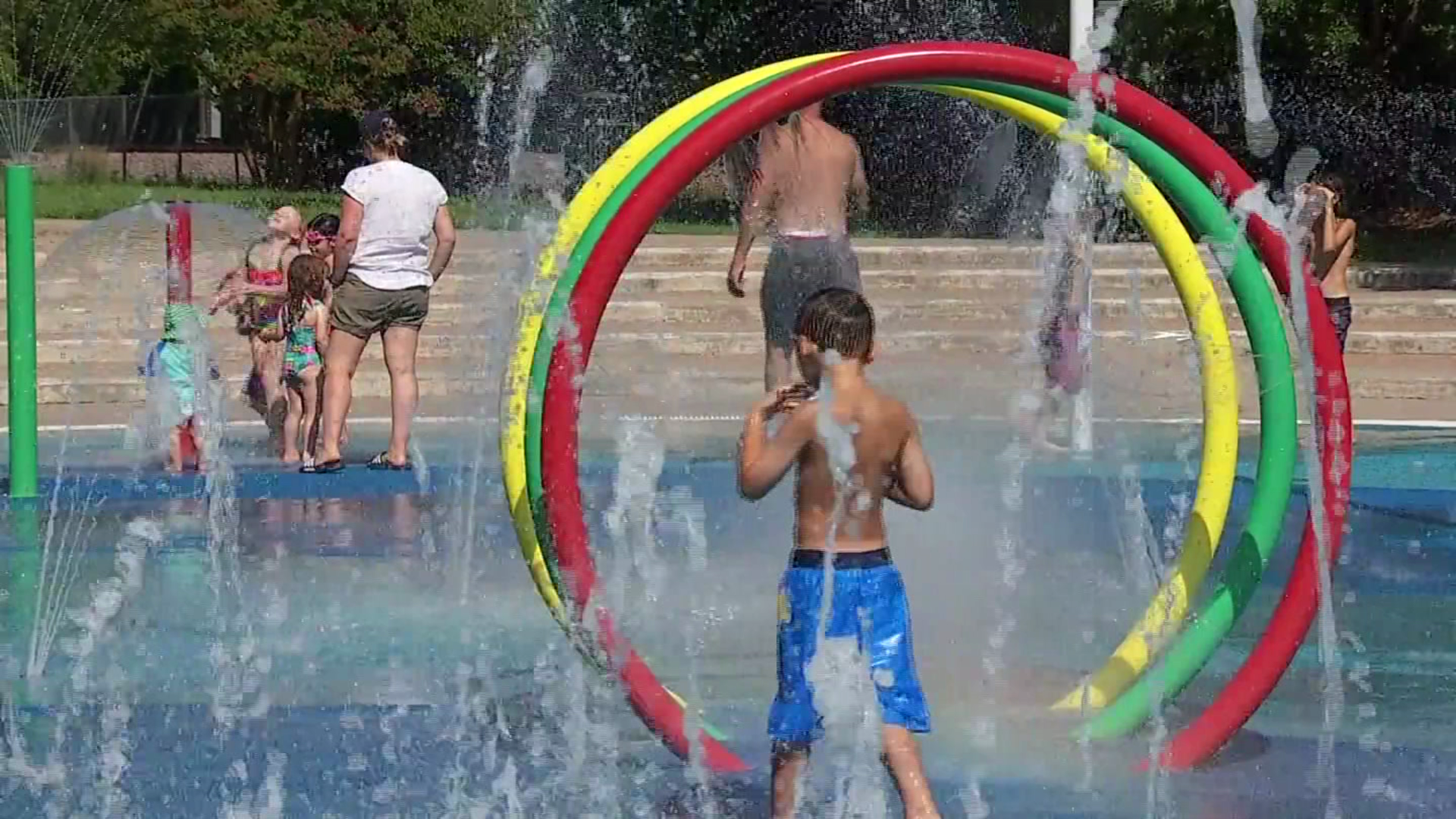 How to Stay Cool in Boston Amid the Heat Wave