Mass. Schools Are Closed for the Year: Here's What You Need to Know

"This does not mean it's time to start summer vacation early," Gov. Baker said.

Massachusetts families are gearing up for more time at home after Gov. Charlie Baker this week announced all schools would remain closed through the end of the school year amid the coronavirus outbreak.

The move was not a major surprise with the state emerging as one of the nation's hotspots for the virus. However, the announcement sent shock waves though school communities, as students, educators and parents braced for additional remote learning.

Here's what to know about governor's order to shut down schools for the year.

Massachusetts schools will remain closed for the rest of the year amid the coronavirus crisis, Gov. Charlie Baker announced Wednesday.

Why is this happening?

Baker said state officials and educators hoped to welcome K-12 public and private school students back before summer, but the administration decided the risk of setting off a new flurry of infections -- particularly because those without symptoms can still spread the virus -- is too great to resume in-person instruction.

"It's the right thing to do considering the facts on the ground associated with the COVID-19 pandemic. At this point in time, there is no authoritative guidance or advisory with respect to how to operate schools safely and how to get students to and from schools safely," he told reporters at a daily press briefing.

"We believe students therefore cannot safely return to school and avoid the risk of transmitting the virus to others."

Schools have been closed since March 17, and the most recent order from Baker would have kept students out until at least May 4.

Extending closures through the year "gives us additional time" to draft plans for reopening buildings, said Education Commissioner Jeff Riley, a process that will likely result in different school experiences once students do return.

As the surge in coronavirus cases persists in Massachusetts, Gov. Charlie Baker has announced that schools will remain closed for the rest of the school year.

No, it's not summer vacation yet

Baker stressed that while school buildings remain closed, the school year would continue through distance learning.

"This does not mean it's time to start summer vacation early," he said.

Officials acknowledged the challenge of educating students from a distance, particularly because some households do not have access to a computer or to high-speed internet needed for classroom video conferences. 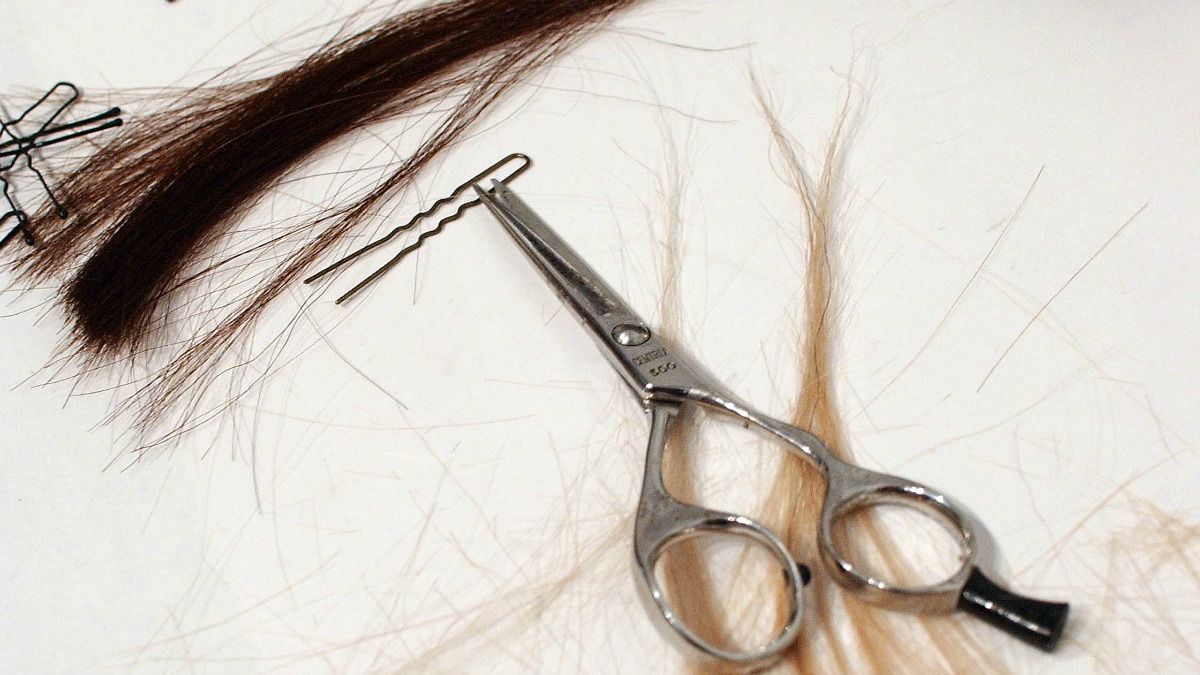 Petition Wants Barbershops, Salons to Reopen, Allowing One Client at a Time 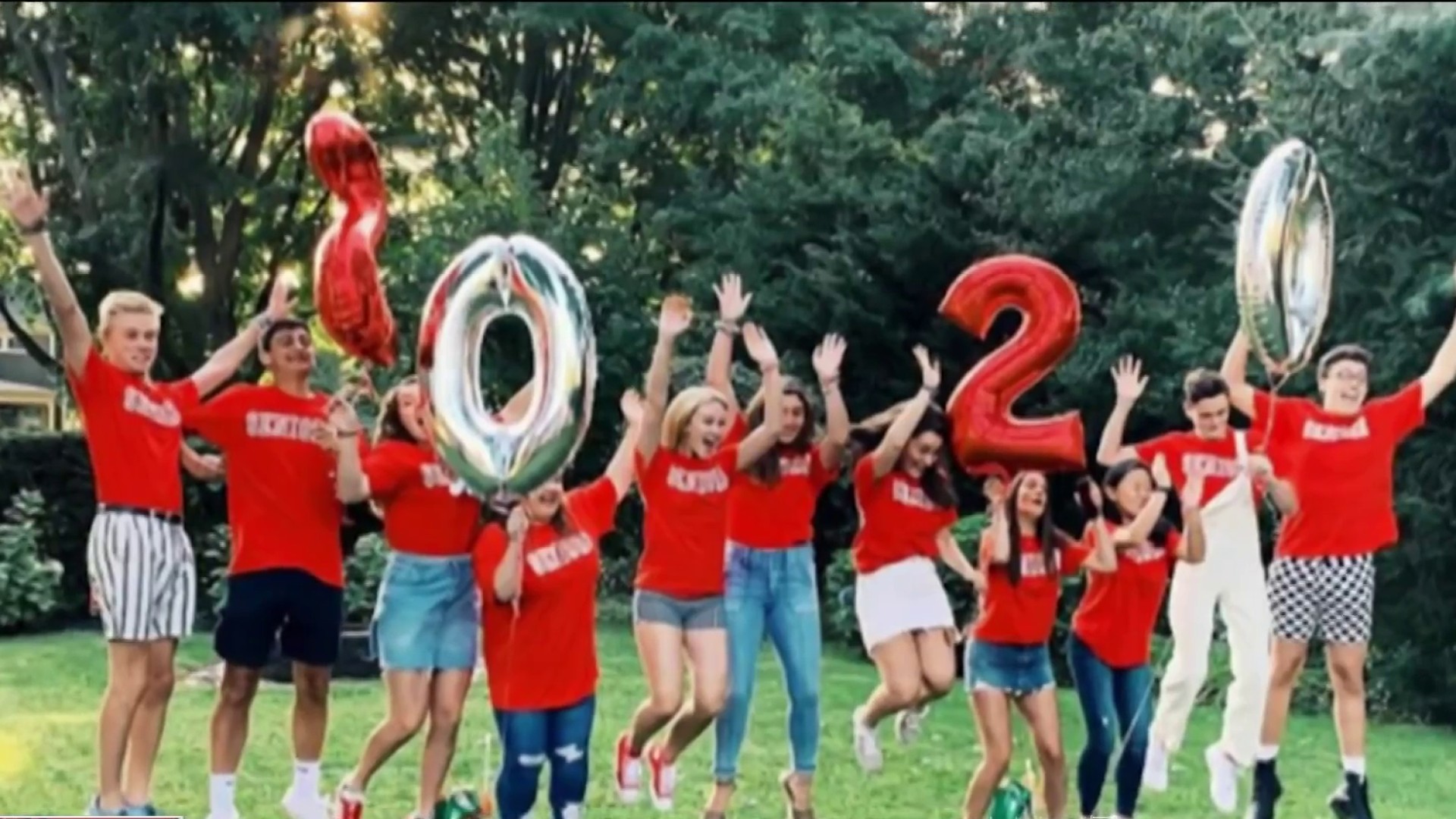 Graduating Seniors Sad Not to Be Returning to School

Baker said the state was working to boost remote learning efforts and prepare for summer learning, especially for students at risk of falling behind.

The state will also launch a remote learning initiative to provide more tools for student and teachers to use at home, Baker said.

What does this mean for high school seniors?

Many end-of-year activities such as graduations will likely be canceled or shifted online, officials said.

"The end of the school year typically represents an exciting time for all students," Baker said, including championship games, proms and graduations. "That's especially true for high school seniors. They've all worked hard for four years and look forward to their so-called last season. Because of COVID-19 a lot of this will not happen. To all the seniors, we would just say keep your heads up, there always are brighter days ahead. We'll get through this epidemic together."

What about next year?

Riley said he expects to issue new guidance soon on what precautions will have to be taken to reopen schools in the fall, what standards will be used to determine whether students will be allowed to move on to the next grade and whether schools will use pass/fail grading or if letter grades will continue.

Baker also announced that his order closing all non-emergency child care programs will be extended until June 29, with the exception of those that are serving first responders, grocery store employees and other essential workers.

"It gives us time to look ahead and align the reopening of child care with the reopening of employment across the state," said Samantha Aigner-Treworgy, commissioner of the Department of Early Education.