Mass. Science Teacher on Leave Over ‘Absurd' Sex Survey Given to Students

“I just — I do not believe that came from a teacher,” one Dracut parent said

A Massachusetts high school science teacher is on paid leave after he distributed a sex survey to students in his 11th grade anatomy class on Friday.

“I was appalled. I couldn’t even believe it,” said parent Richard Silvio Sr. “I just — I do not believe that came from a teacher.”

The questionnaire, which was taken from a sex educator’s website, asked students to rate, on a scale of zero to four, how much they identify with a series of statements.

One statement read: “Often, just how someone smells can be a turn on.” Another read: “Certain hormonal changes definitely increase my sexual arousal.”

When should sex education begin? Some experts say that it’s never too soon to start teaching kids about the fundamentals — concepts like consent and respect. Dr. Eva Goldfarb of Montclair State University joined LX News to explain why early sex education is important — and how to start.

“He said you could throw it out in front of him,” said Daniel Martin, who was in the class and received the survey. “I just thought it was very strange, and that I didn’t want to be partaking in it.”

Martin said students weren’t required to complete the questionnaire, which he said was never collected.

Jackson, who has taught at the school for 19 years, said his union asked him not to discuss what happened.

“I’ve been asked not to comment about it,” he said. “I also know that, as you’ve already mentioned, there are people who are upset and I’m glad to hear that there’s some support.”

In a statement, Superintendent Steven Stone said, in part: “The district takes the health and well-being of students most seriously and has initiated a review of the matter. The teacher has been placed on administrative leave pending that review.”

“I do not think he should keep his job,” said student Richard Silvio Jr. “I’m sorry — I think what he did was absurd.” 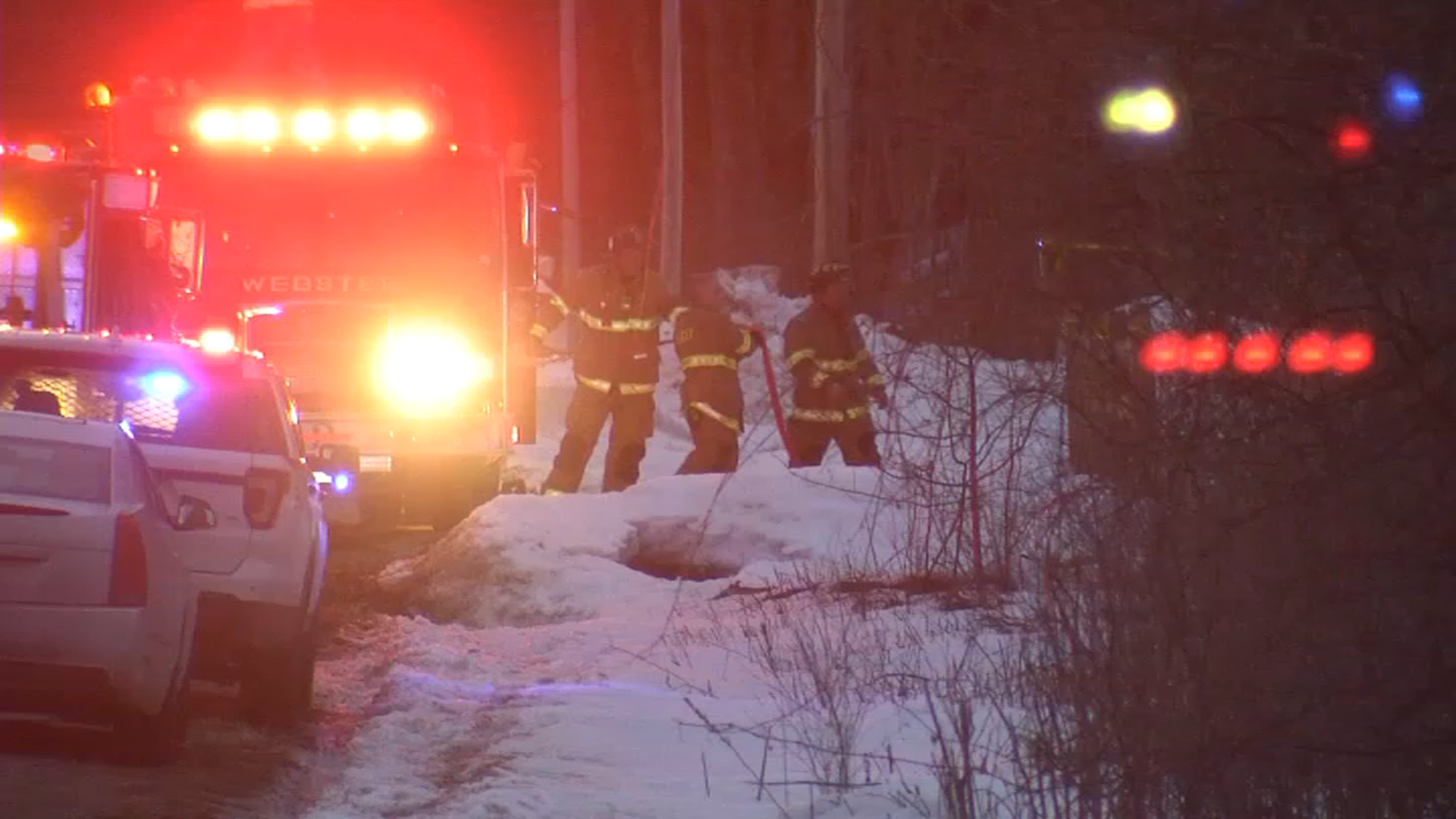 Mother Charged in Feb. Fire That Burned Her, Her Kids at Their NH Home 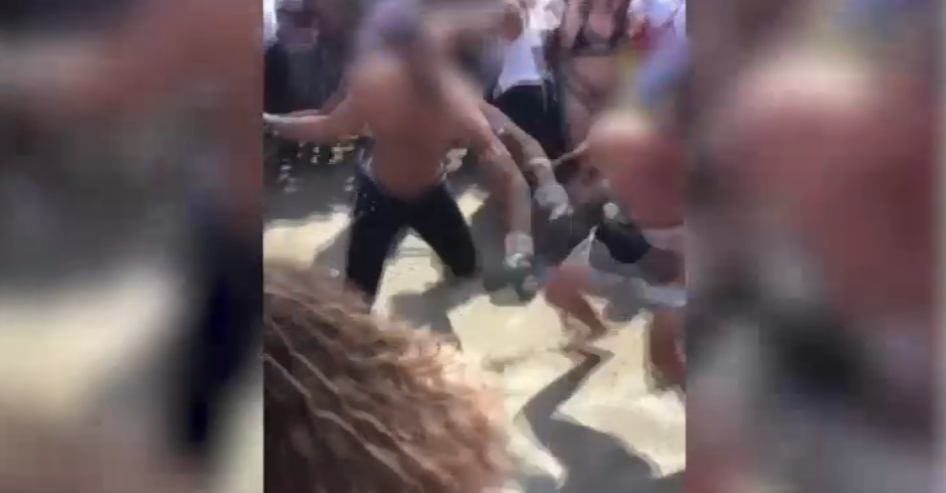