When he made the remark in a radio interview, Gov. Charlie Baker did not reveal specific details about the policy he might pursue

Gov. Charlie Baker said Wednesday that he may soon roll out a new COVID-19 vaccination policy for state workers under his purview, hinting that it could look something like Boston's requirement that city employees be immunized or face regular testing.

After weeks of resisting calls to impose a vaccine mandate on public employees, Baker said in a GBH radio interview that he would soon have "more to say" about some type of vaccination standard.

"That is something we are seriously considering, and I think we'll have more to say about it shortly for those state workers that we actually work with and have operational and administrative responsibility for," Baker said.

Baker did not reveal specific details about the policy he might pursue. He said there are "many flavors" of immunization standards government leaders have deployed, from requiring unvaccinated employees to test regularly to threatening "consequences" to those who do not get the shots by a certain date.

Boston Mayor Kim Janey last week announced that city workers must get vaccinated by mid-October or face regular testing. Asked Wednesday if a similar system was in the works for the state, Baker called Boston's policy "one of the flavors of this kind of thing we're very much interested in and that I fully expect we'll be pursuing shortly."

Constitutional officers such as Treasurer Deborah Goldberg and Auditor Suzanne Bump will require employees to show proof of vaccination against the highly infectious virus or undergo weekly testing, a system that Baker said is "actually really not a mandate." 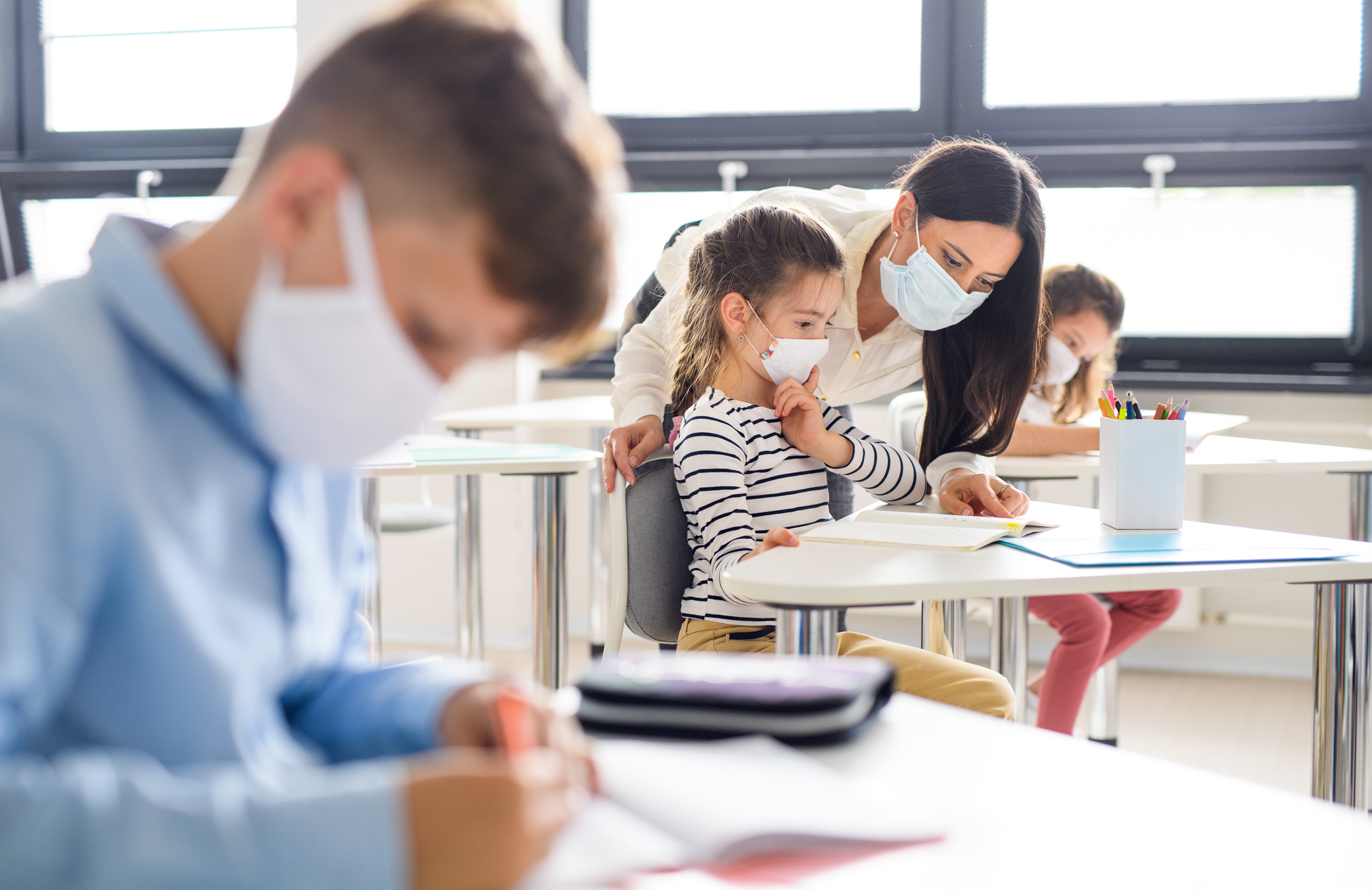 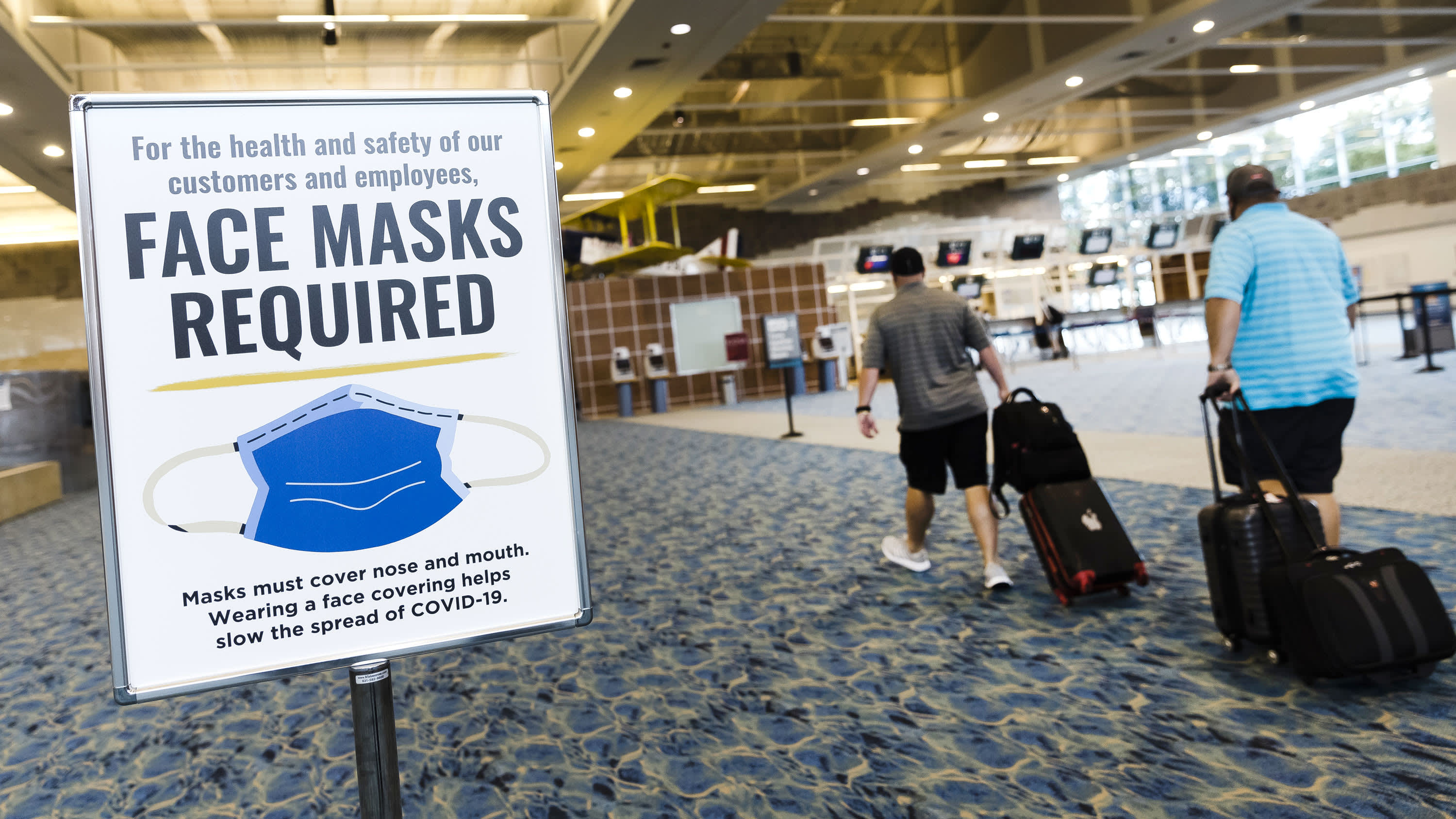