The driver is believed to have been a young adult woman who had a small child as a passenger in a red SUV, police said.

State and local police are asking for the public's help locating the driver who hit and seriously injured a pedestrian last week in Fall River, Massachusetts.

Massachusetts State Police released a photo Monday of the red sport utility vehicle that was involved in the crash on Tuesday, April 27.

According to police, the person driving the SUV struck a pedestrian in the parking lot of the Fall River Heritage State Park on Water Street. After striking the victim, the SUV fled the area, heading south on Water Street, police said. 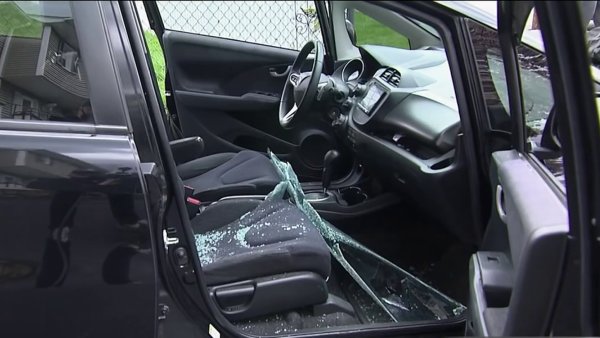 Gov. Sununu to Provide Update on COVID-19 in NH

The victim, a 55-year-old Florida woman, was seriously injured and remains hospitalized at Rhode Island Hospital.

Police say the vehicle they are looking for is believed to be a Chevrolet Equinox, most likely a model from 2014-2016. The driver is believed to have been a young adult woman who had a small child as a passenger, police said.

Anyone who has information about the vehicle or driver is urged to call Trooper Cody Smith at the State Police-Dartmouth Barracks at 508-993-8373 or the Fall River Police Department at 508-676-8511.